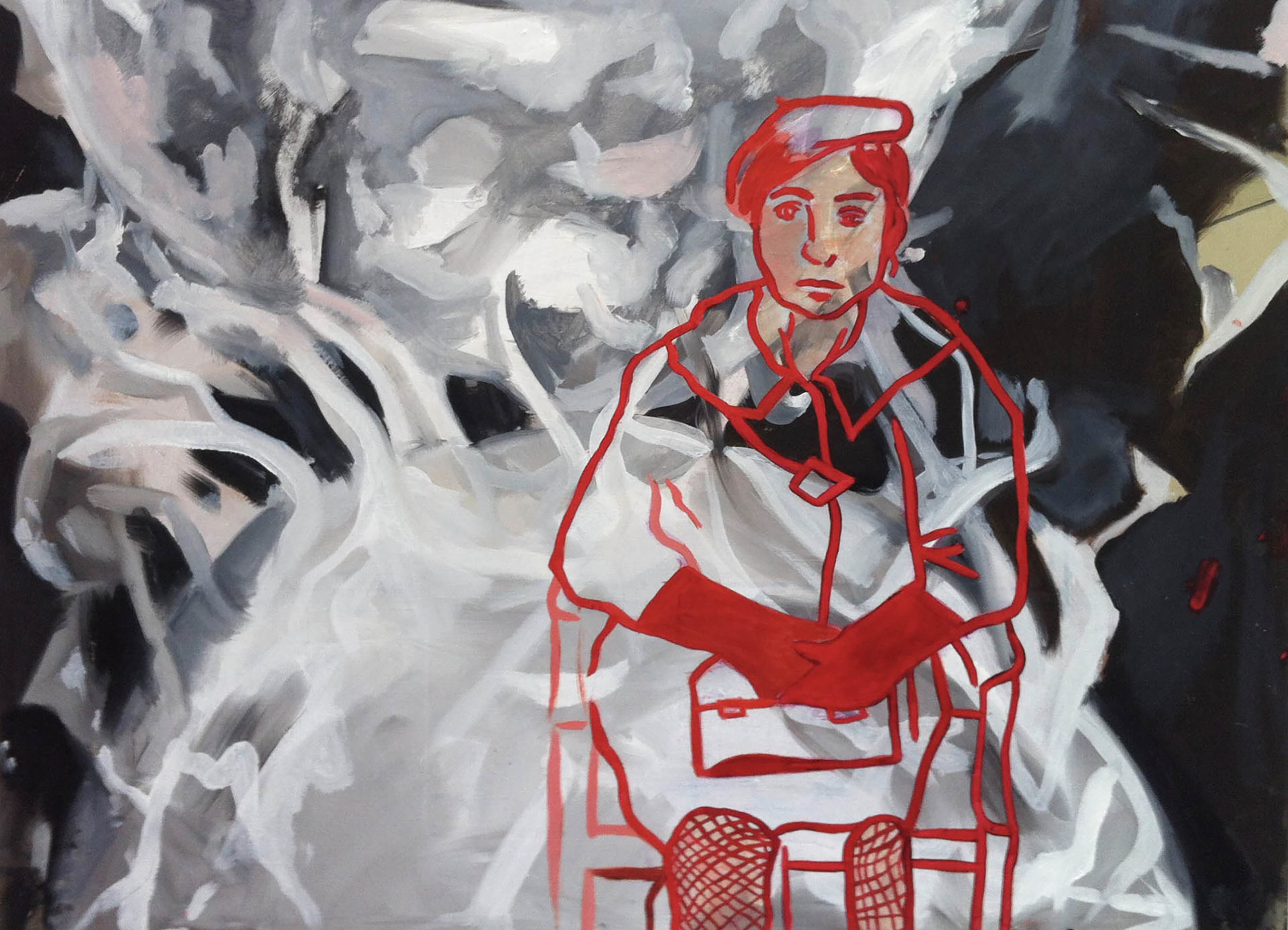 Amsterdam 2017, for Mothers In Arts at artist-run space Goleb

Before String game I started with the Time Capsule drawings in which I tried to trace the moments of physical distance and the returns to my children with respect to the time limits I had. After moving beyond the stage of toddlers the attempt to draw a day on paper gained other forms and structures. A repeating rhythm though still occurred with these flowering lines. My interest lies now in transferring the relationship of a child with the parent in a three-dimensional space.

I ask the performers to draw with the help of a cord their distance – closeness relationship in space. The cord defines the absolute extension of distance and functions as a drawn trace and connection in space. I want to visualize this distance and the togetherness on one spot, captured once with the option to be in continuos change during the performance time. The performers are of all ages and different family constellations. 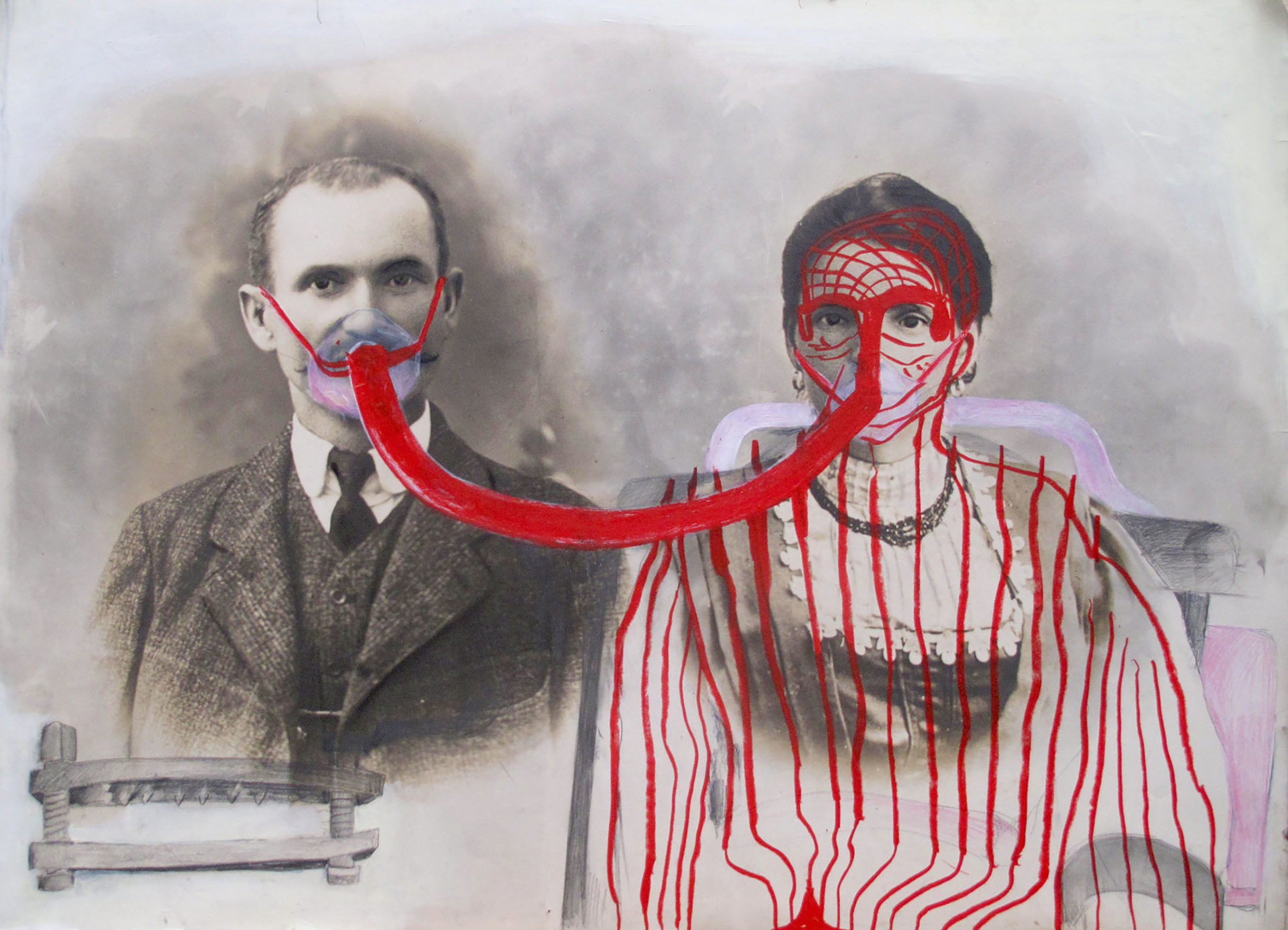 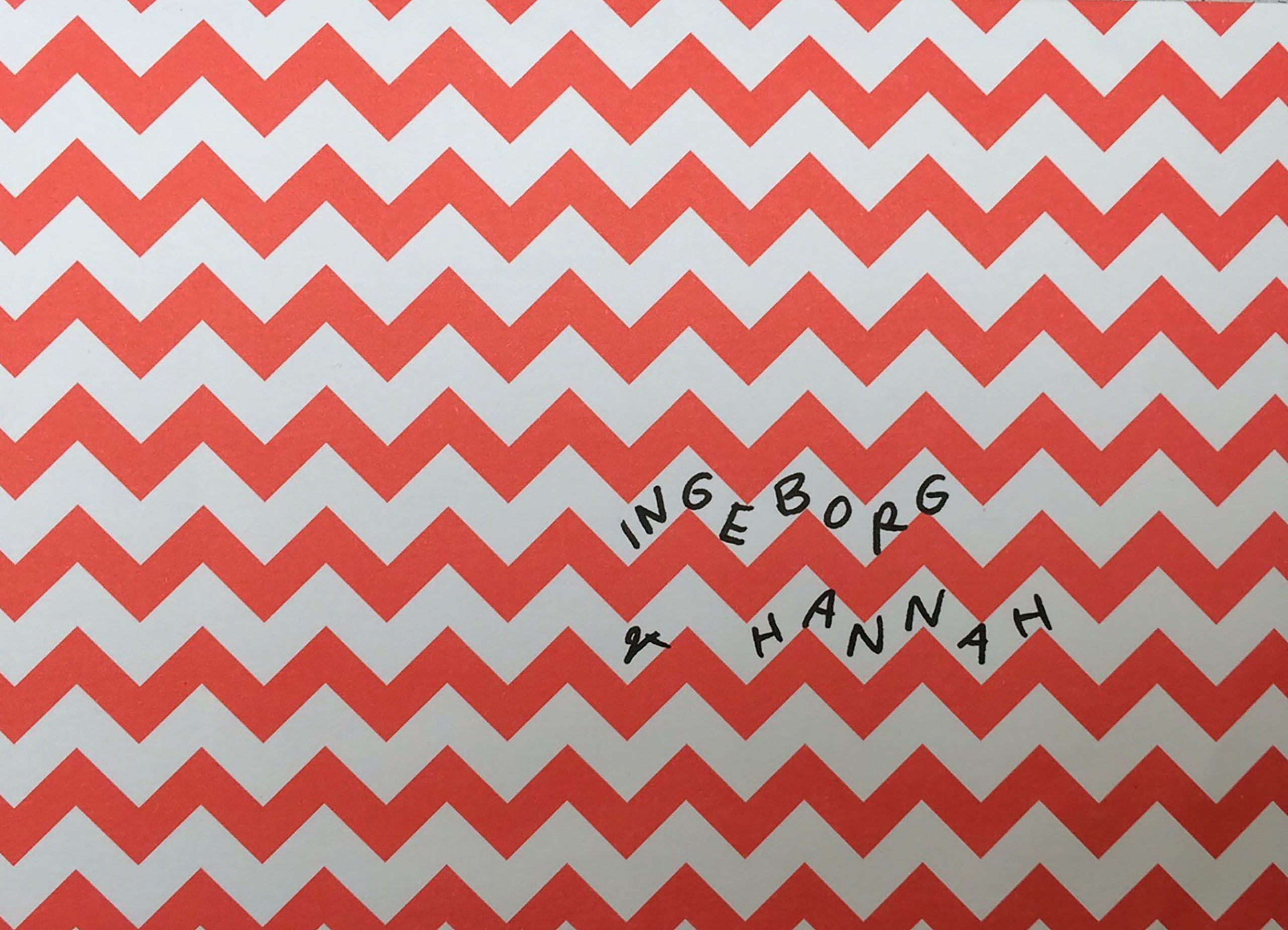 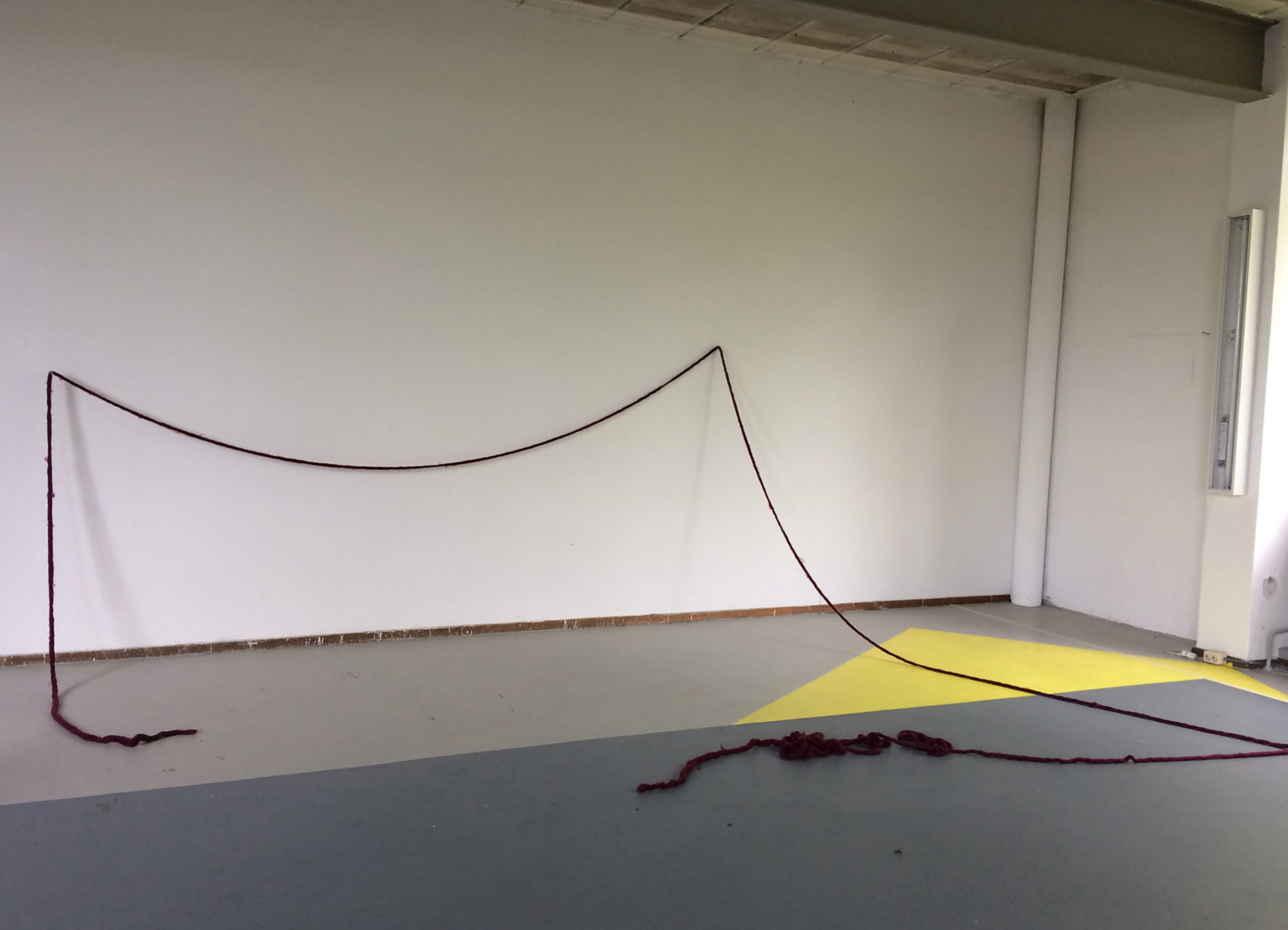 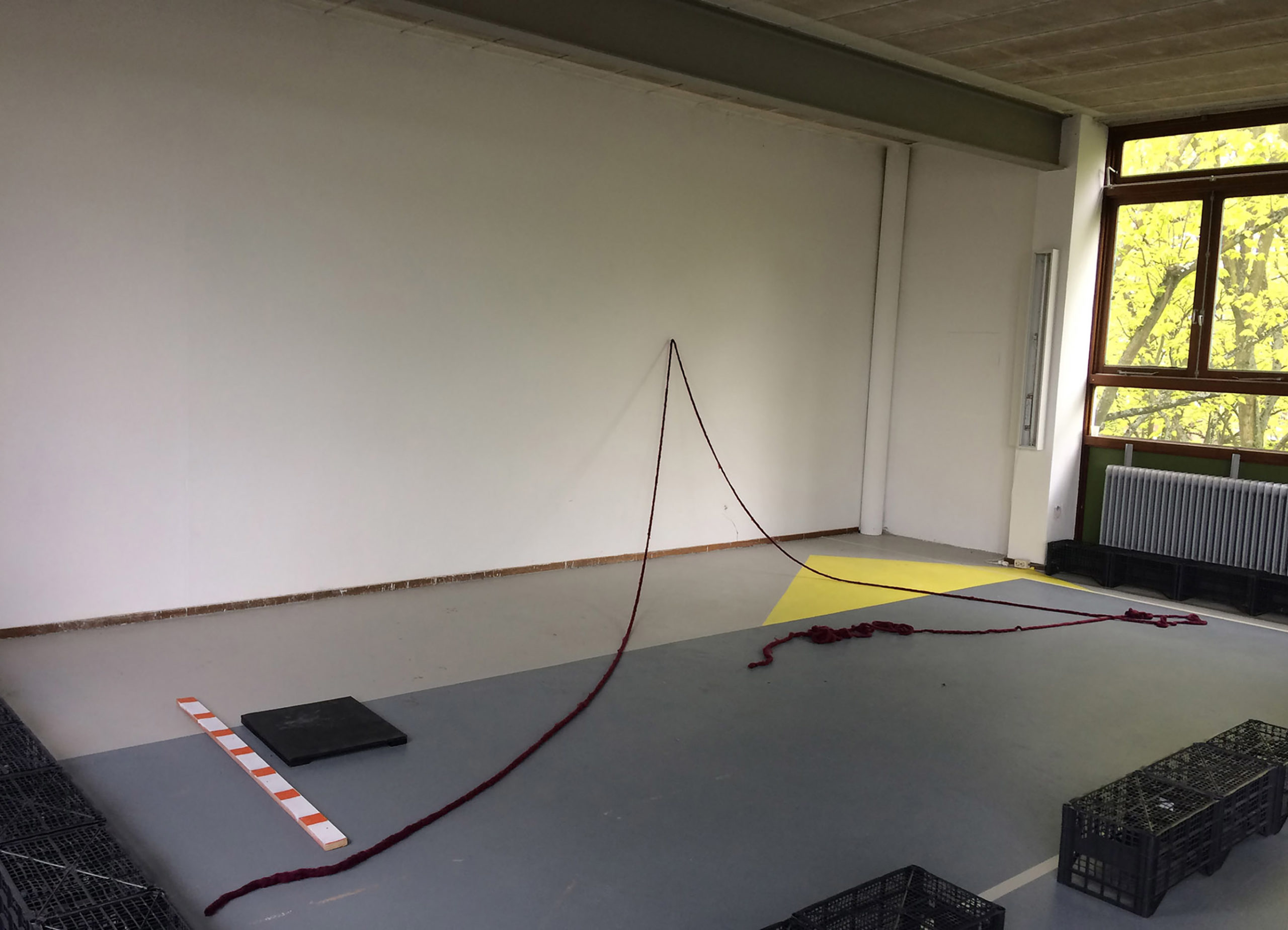 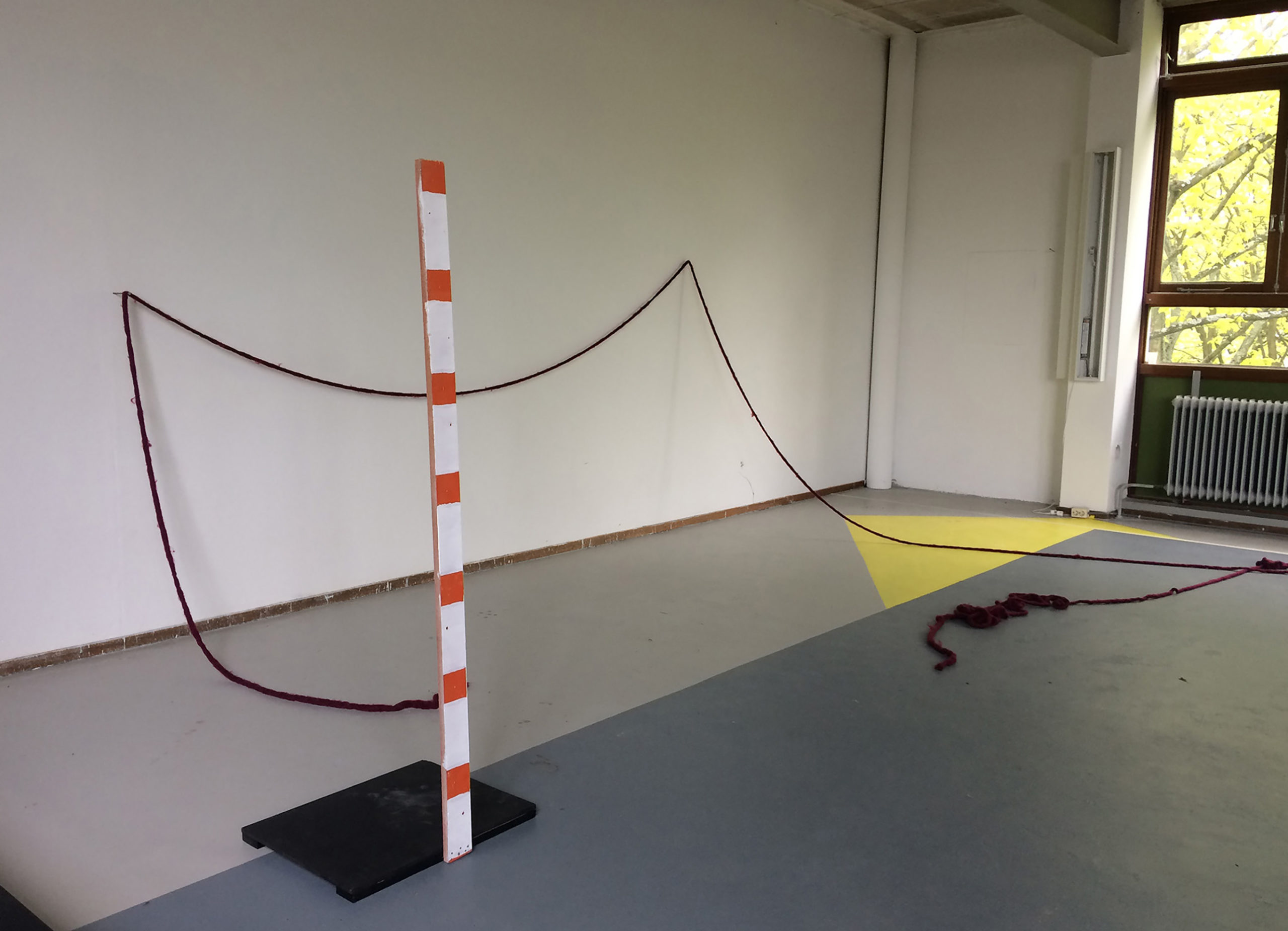 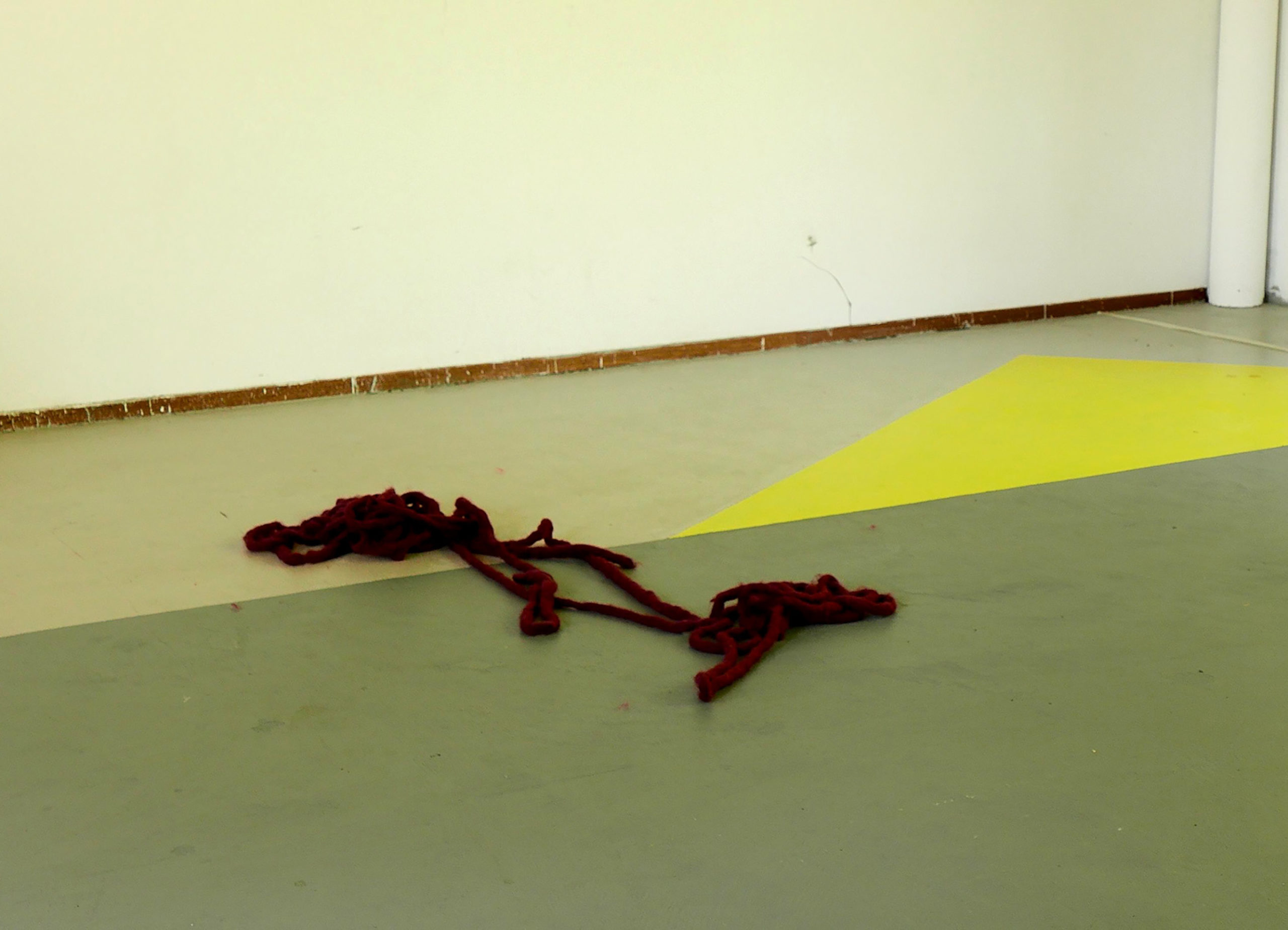 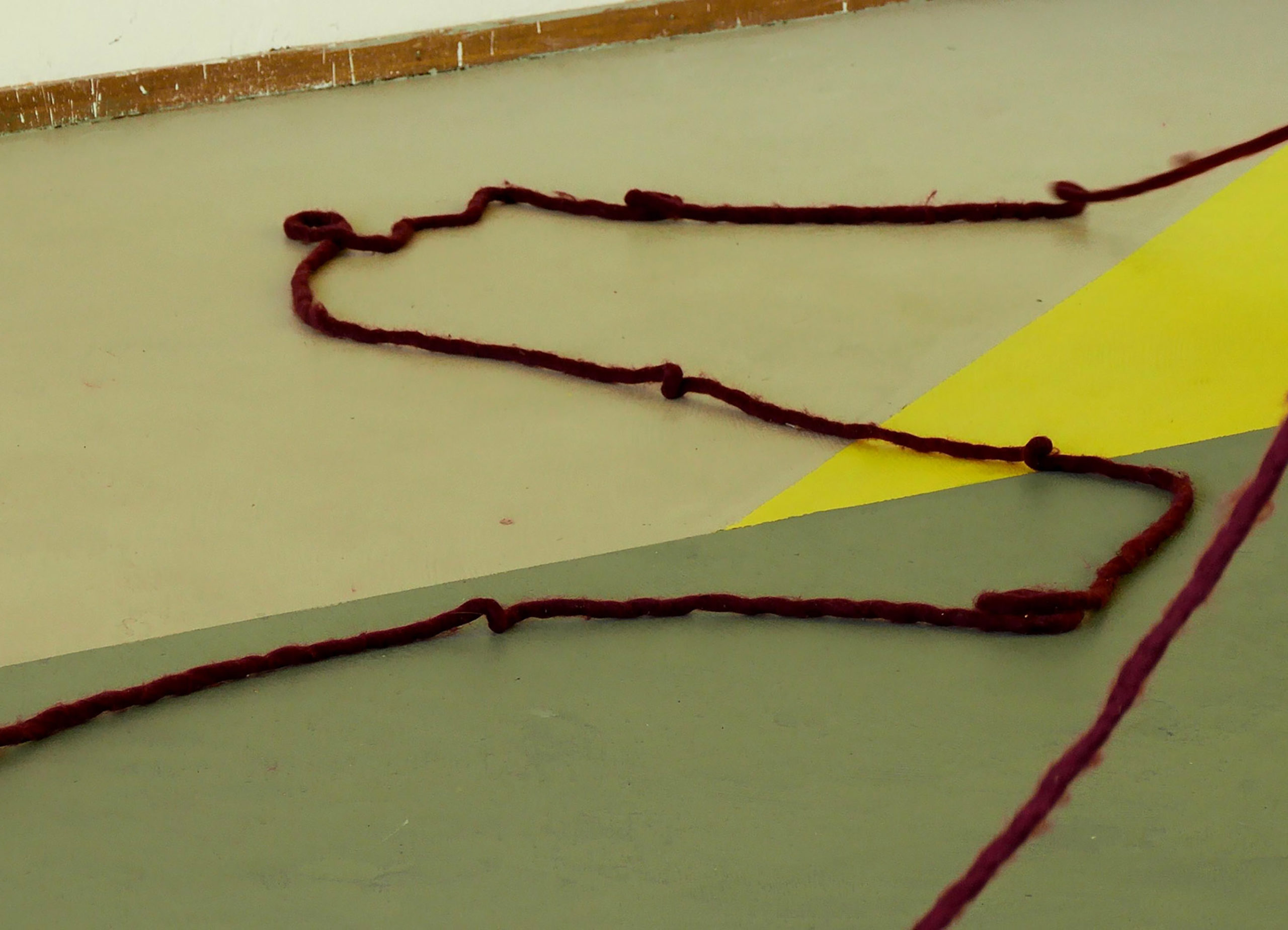 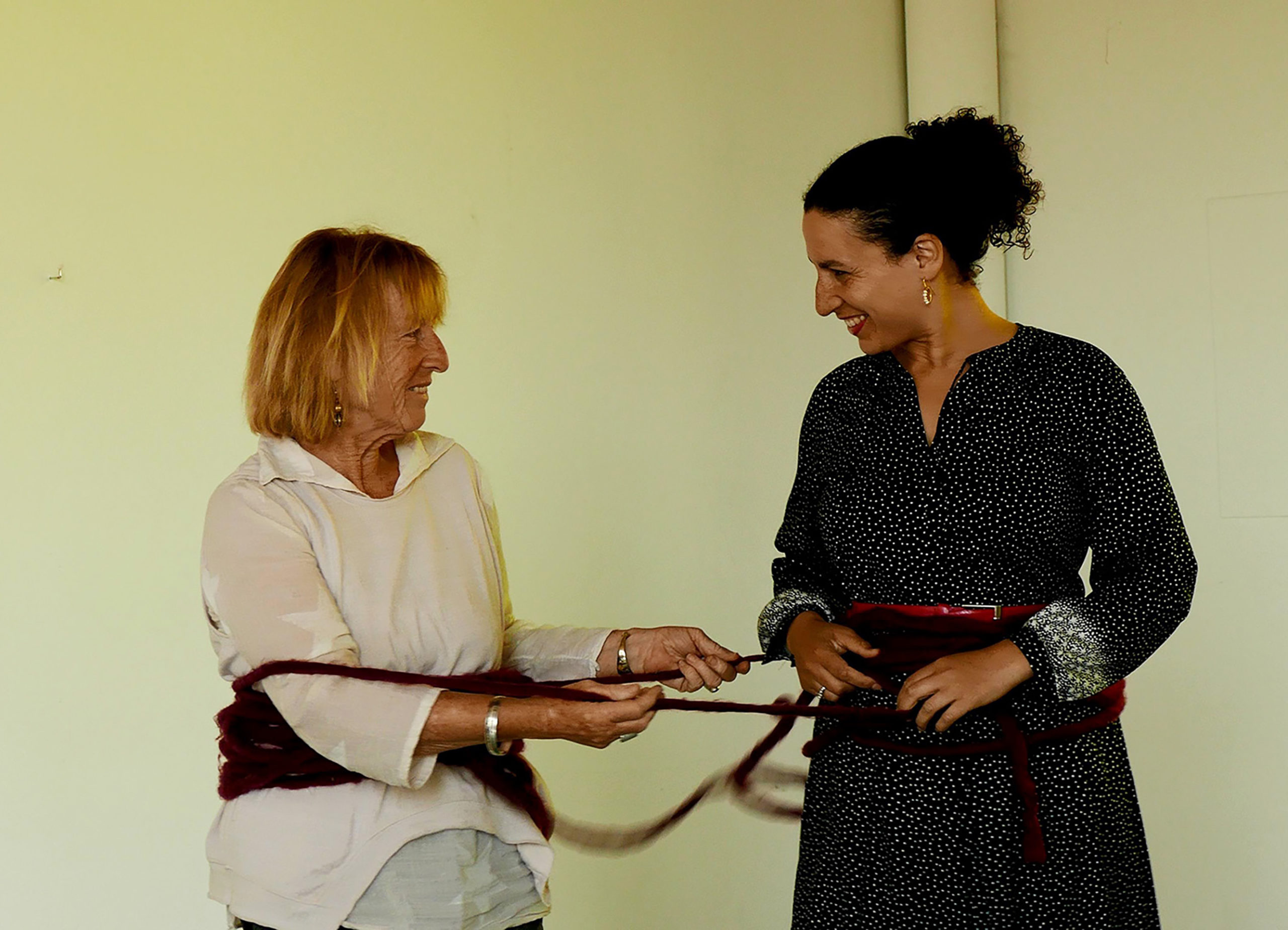 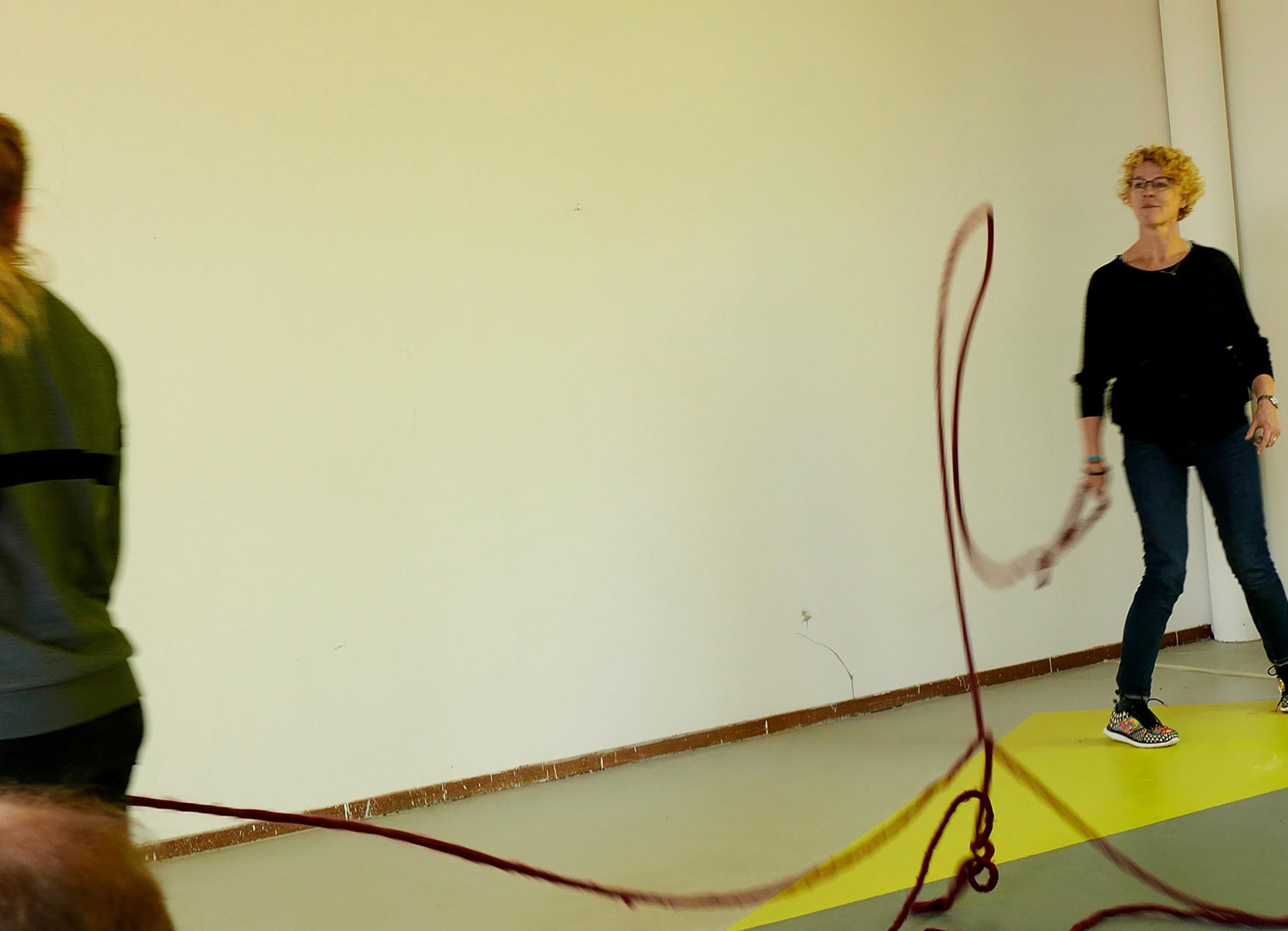 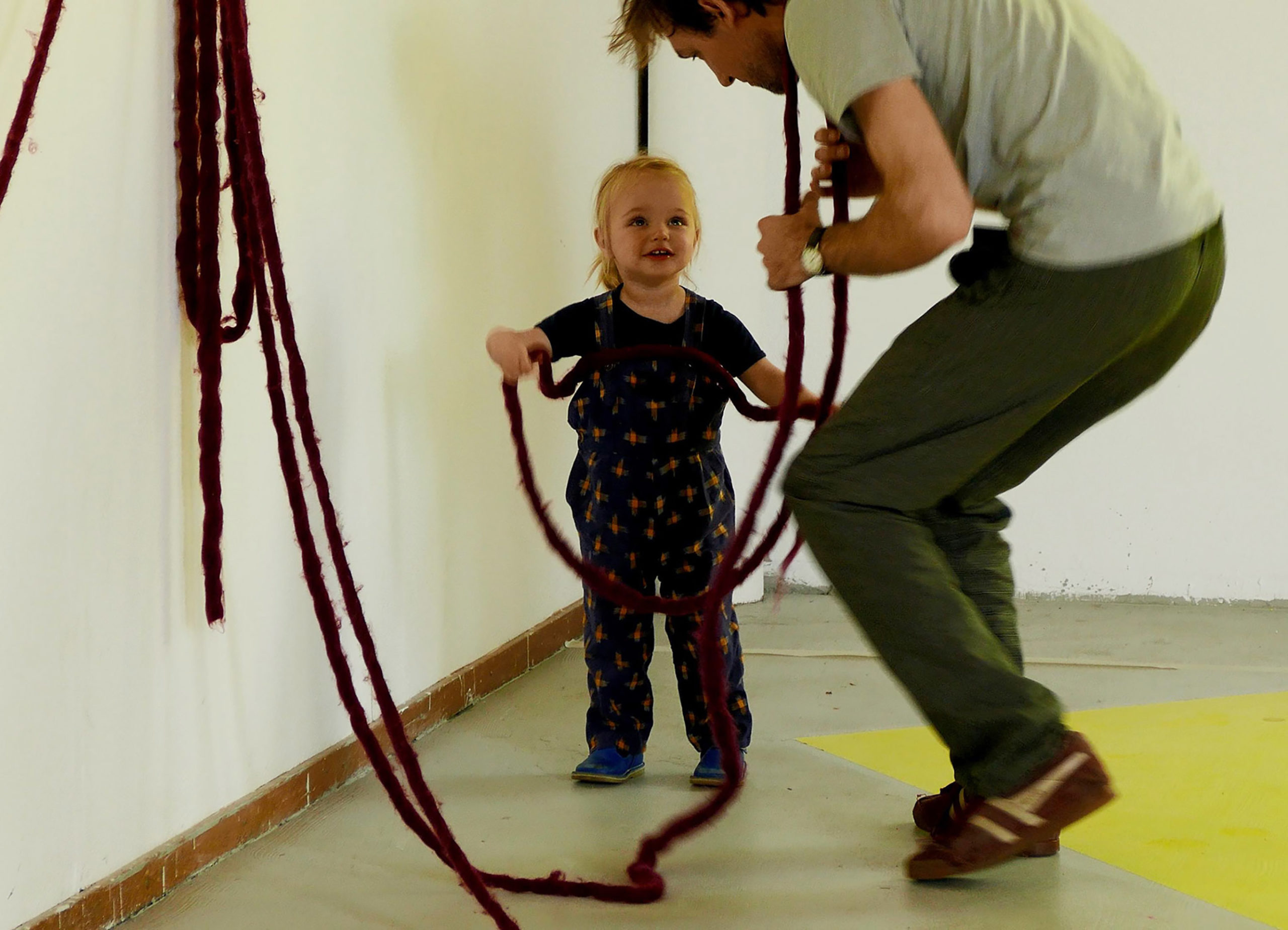 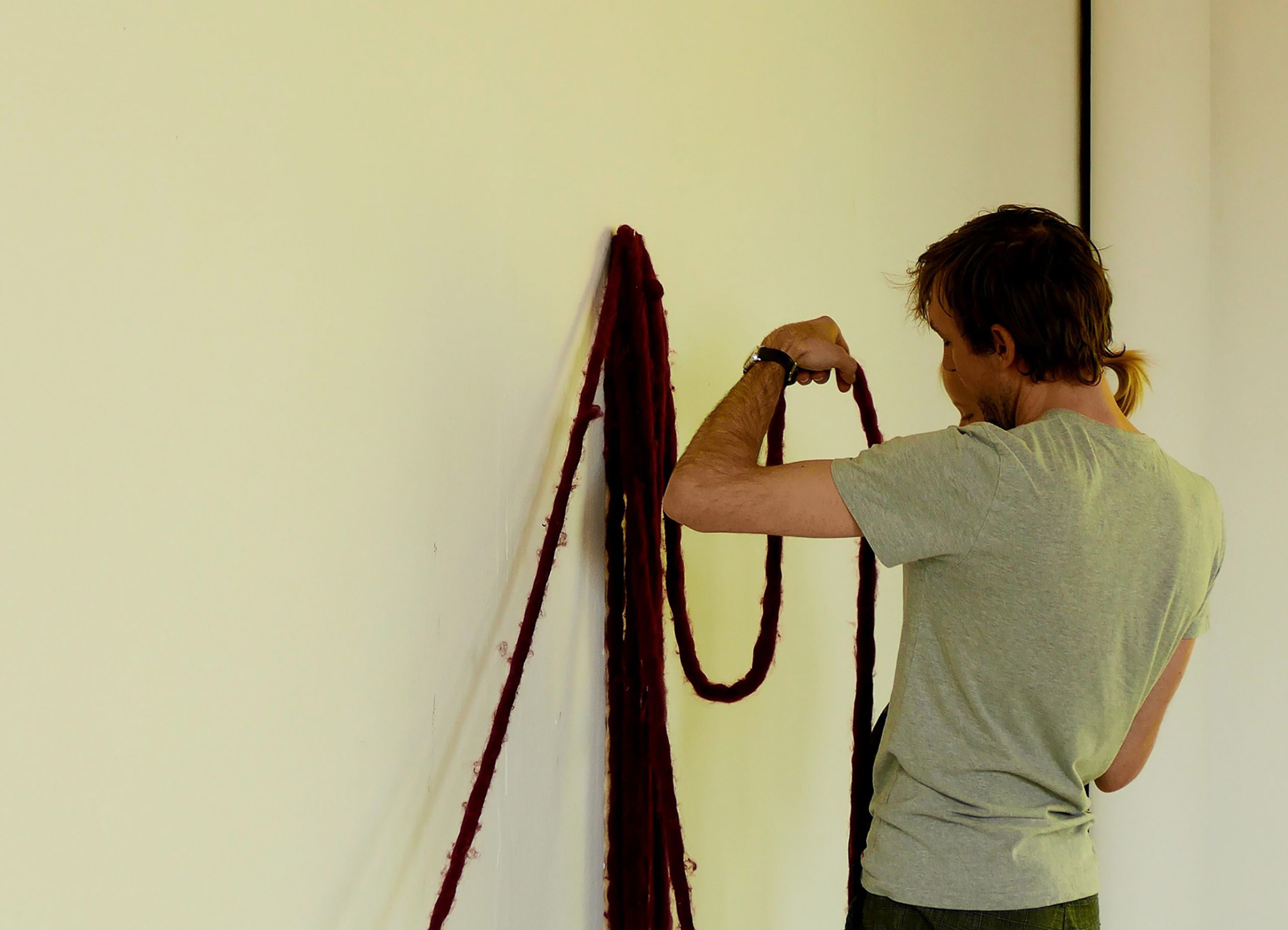 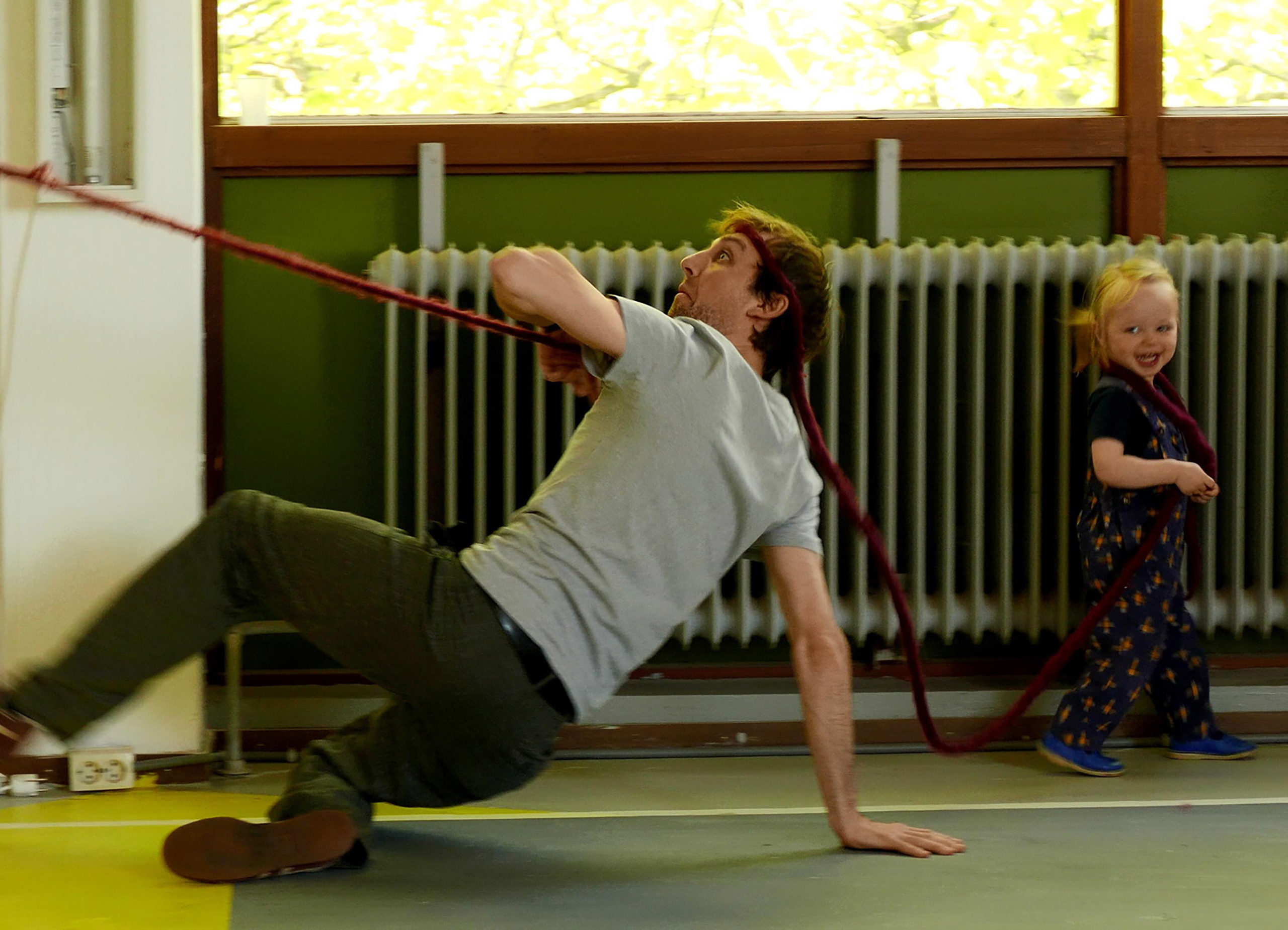 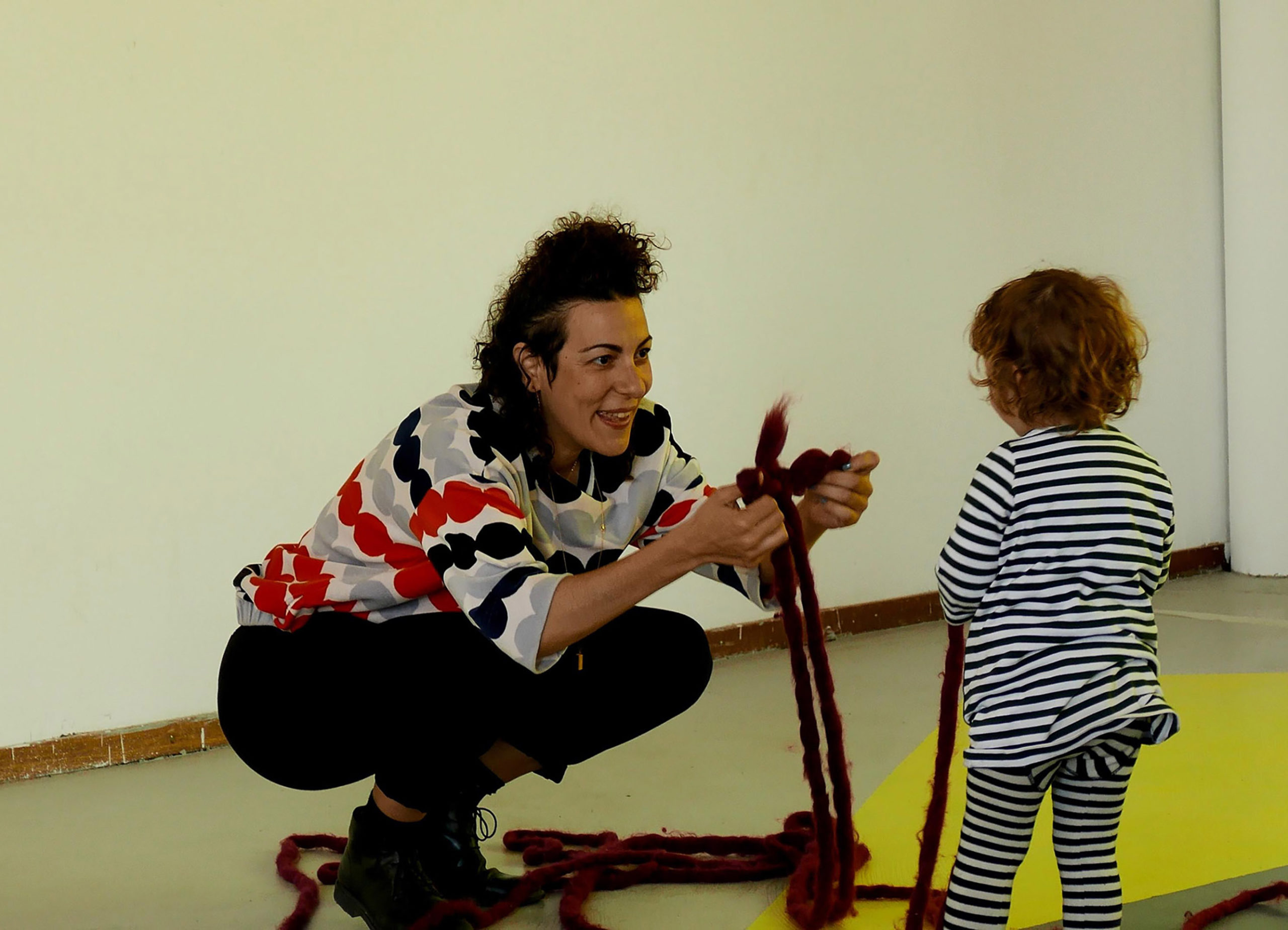 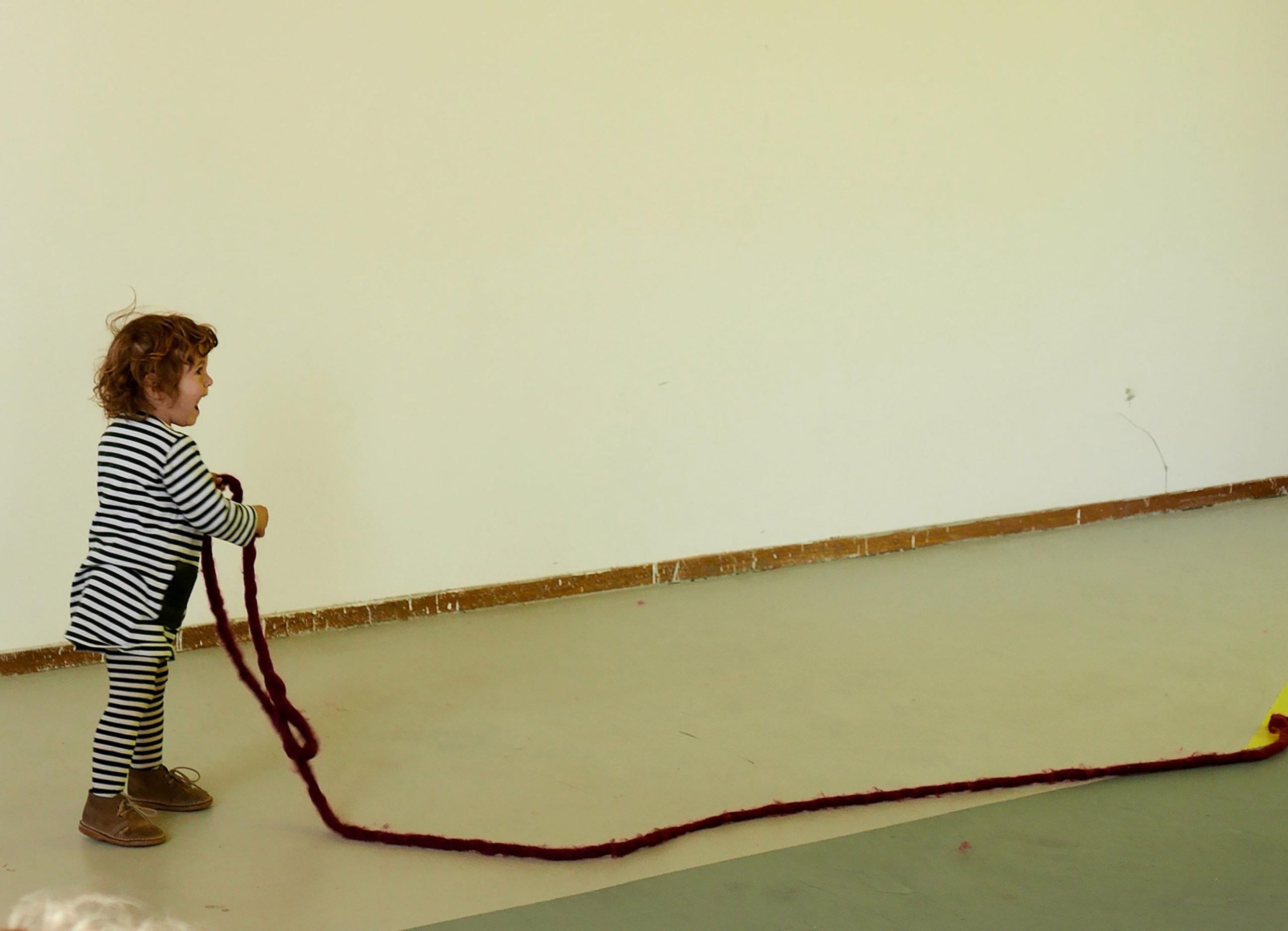 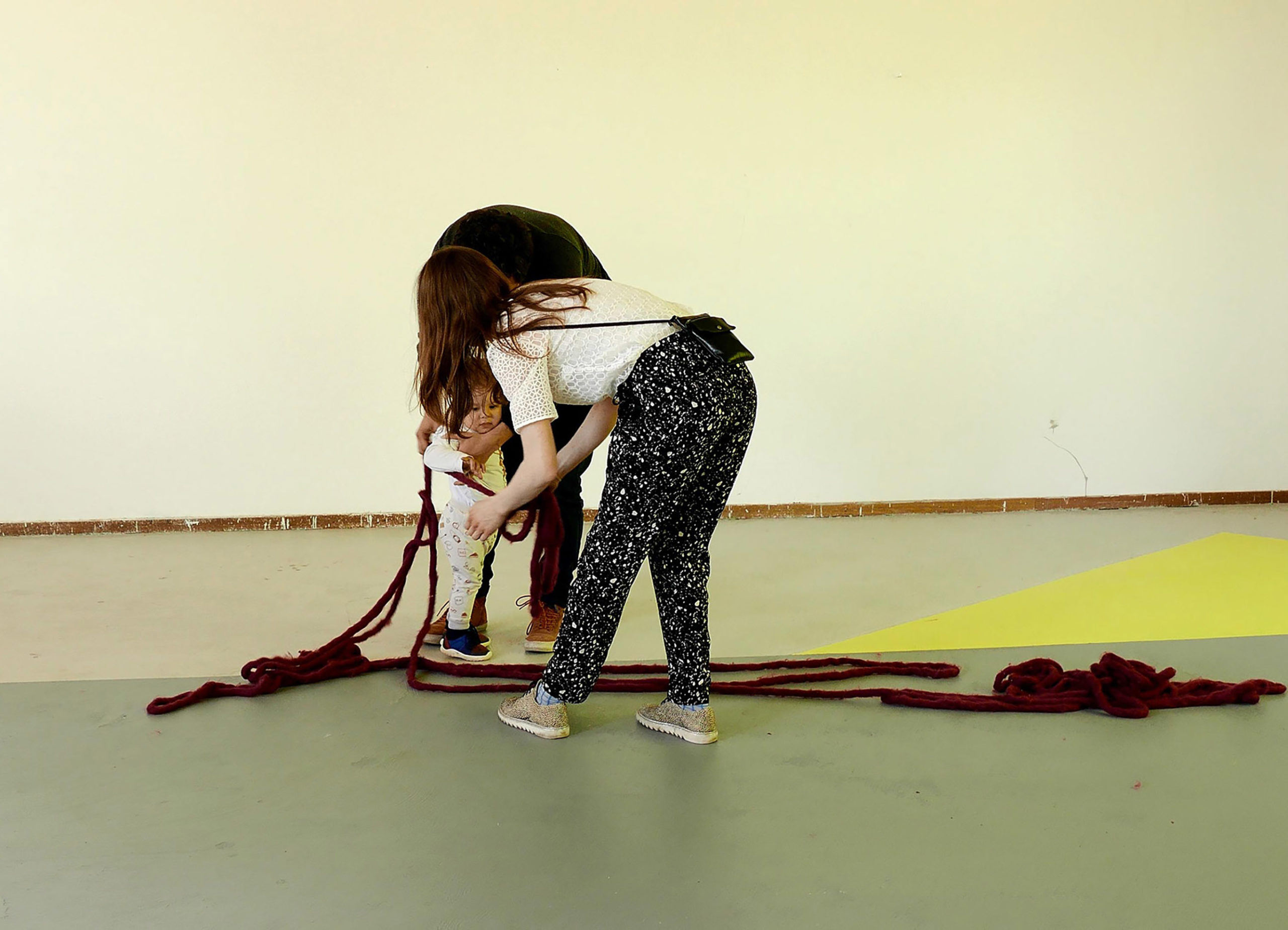 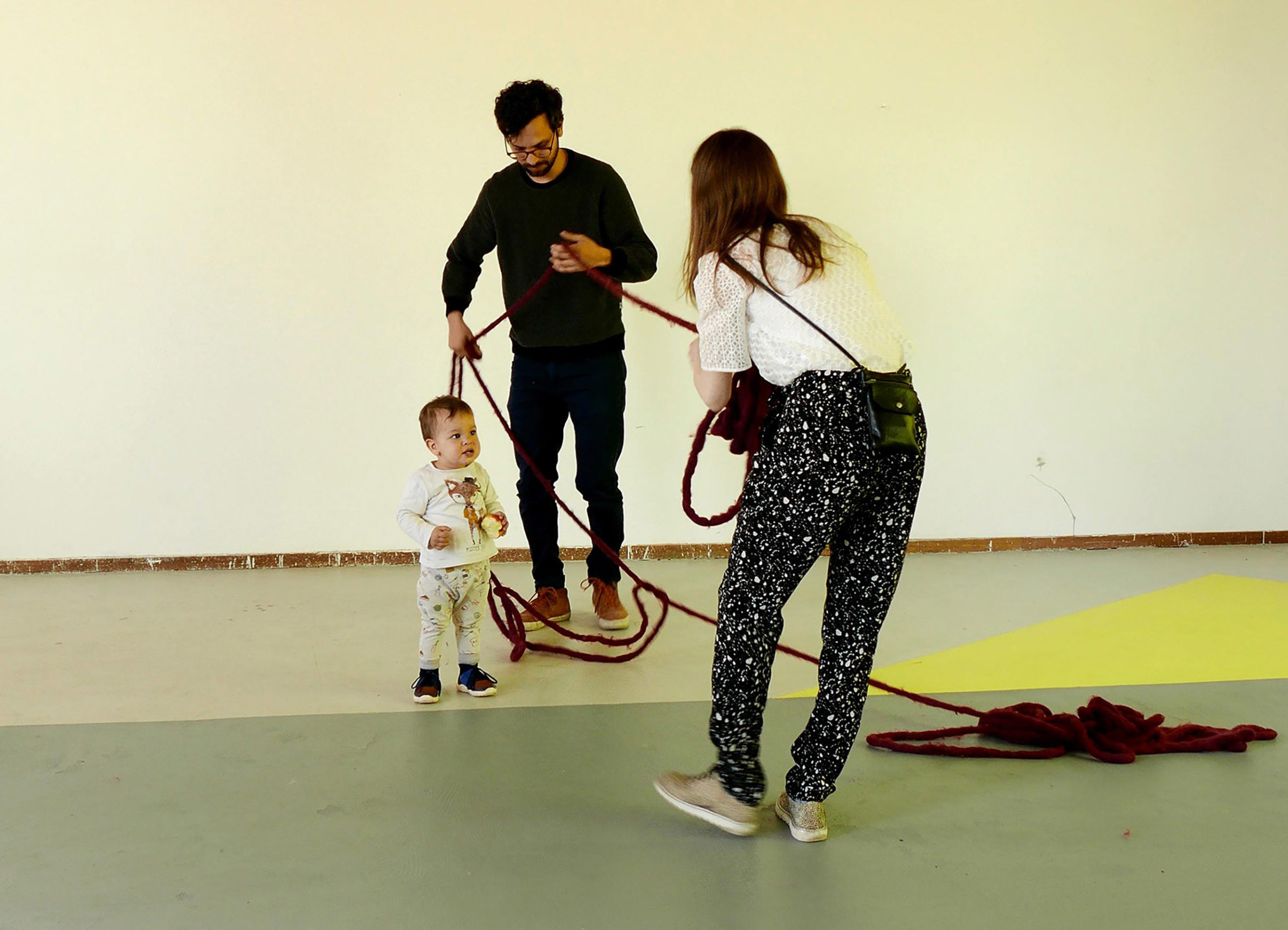 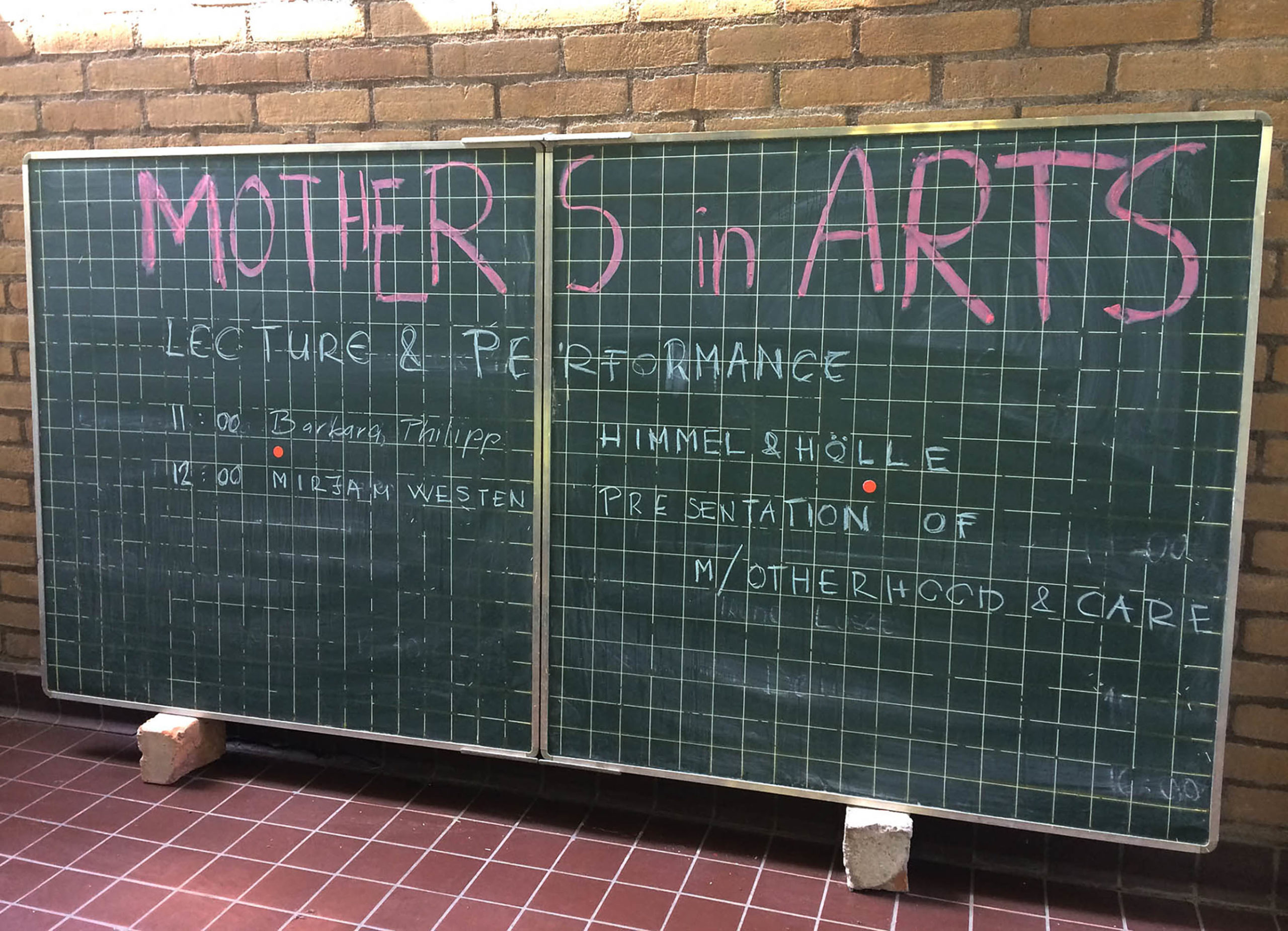