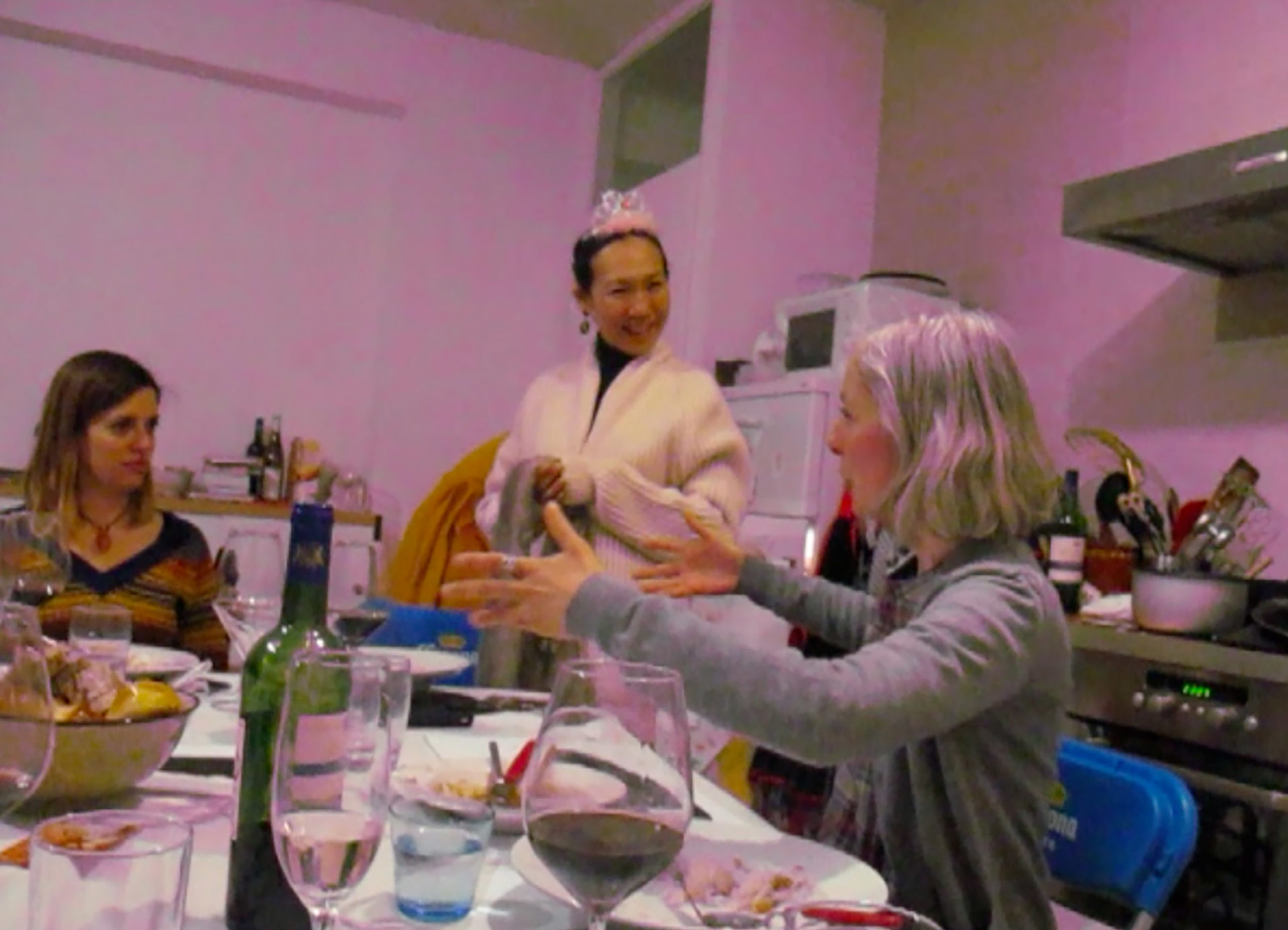 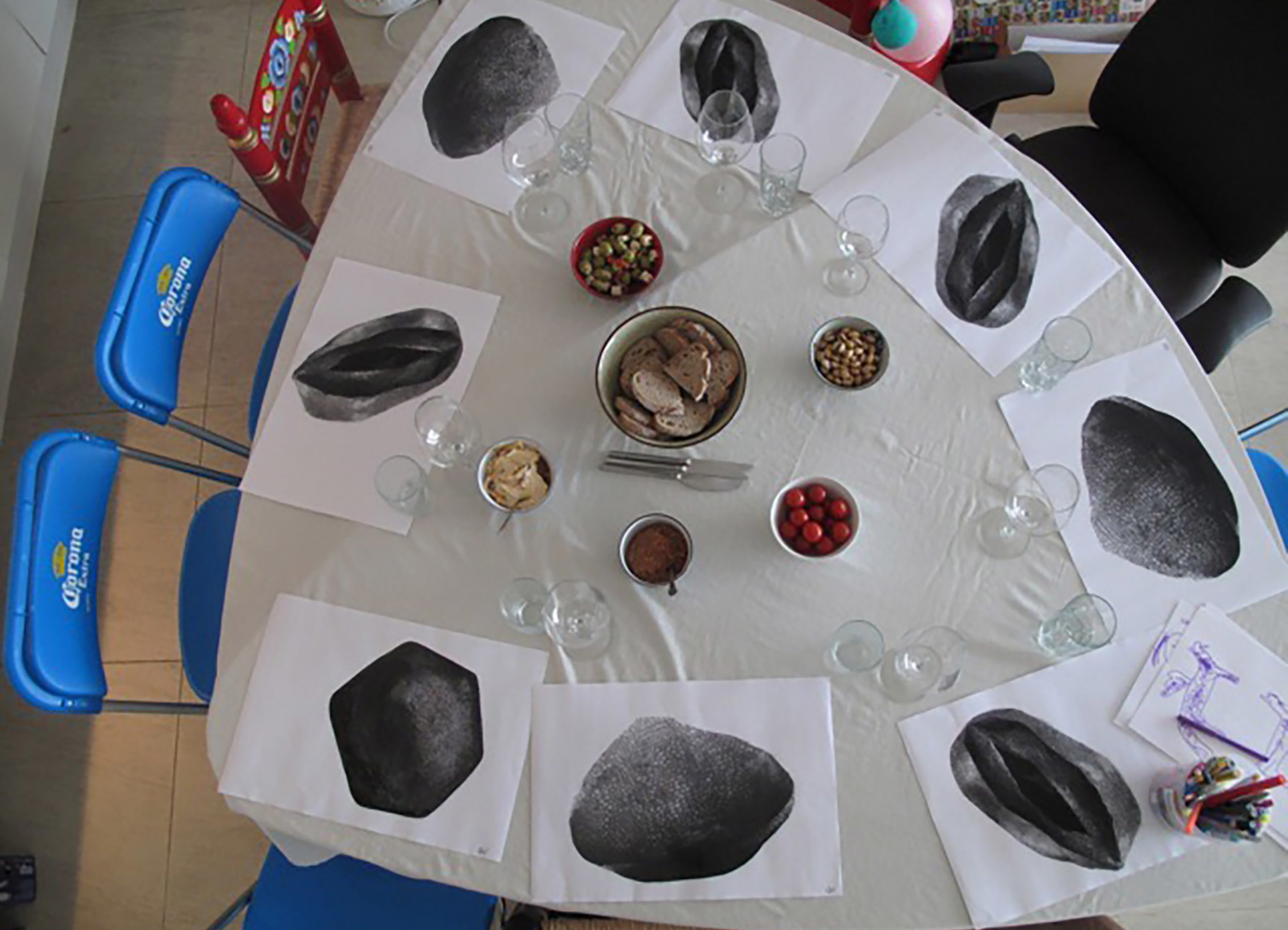 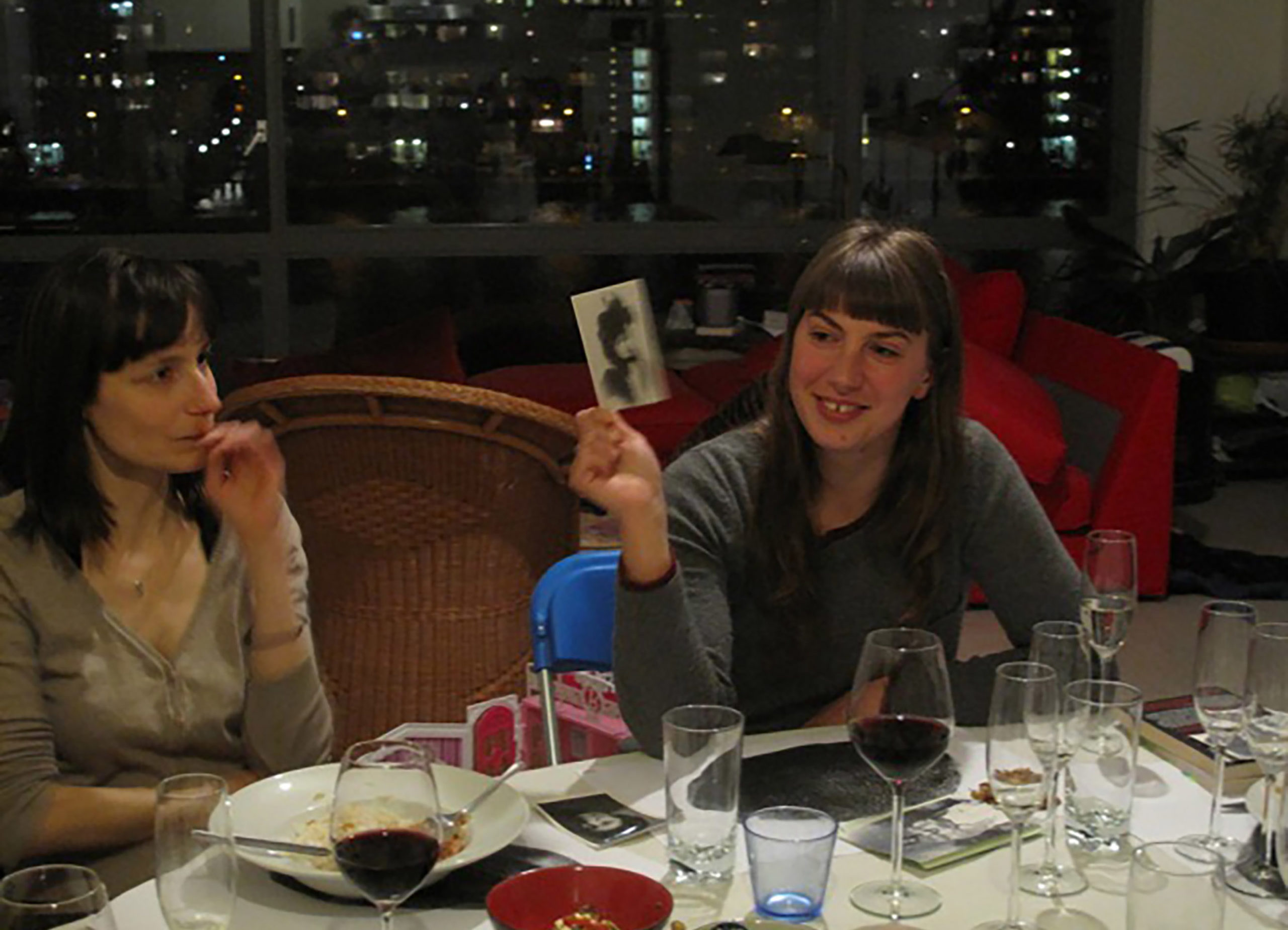 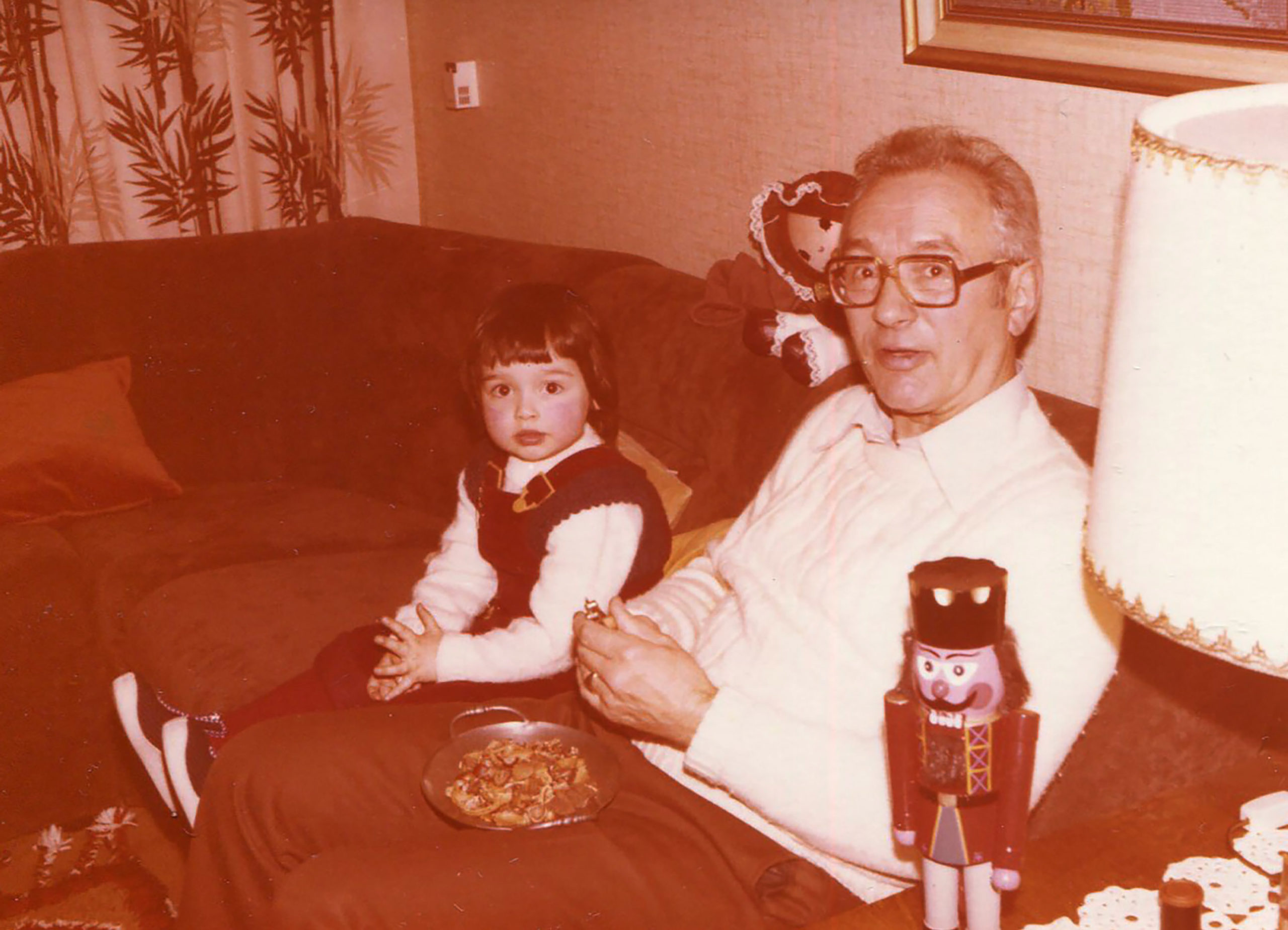 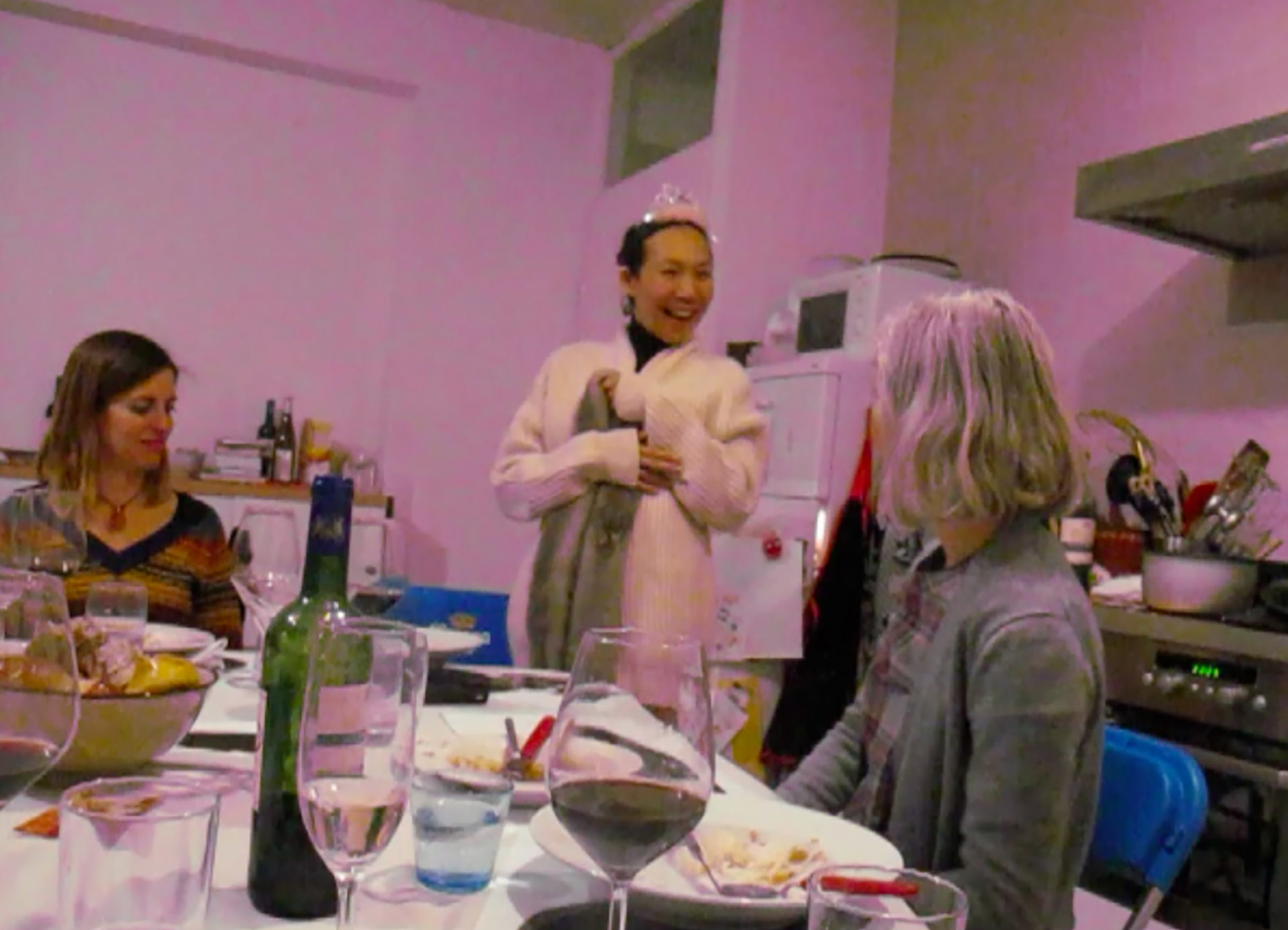 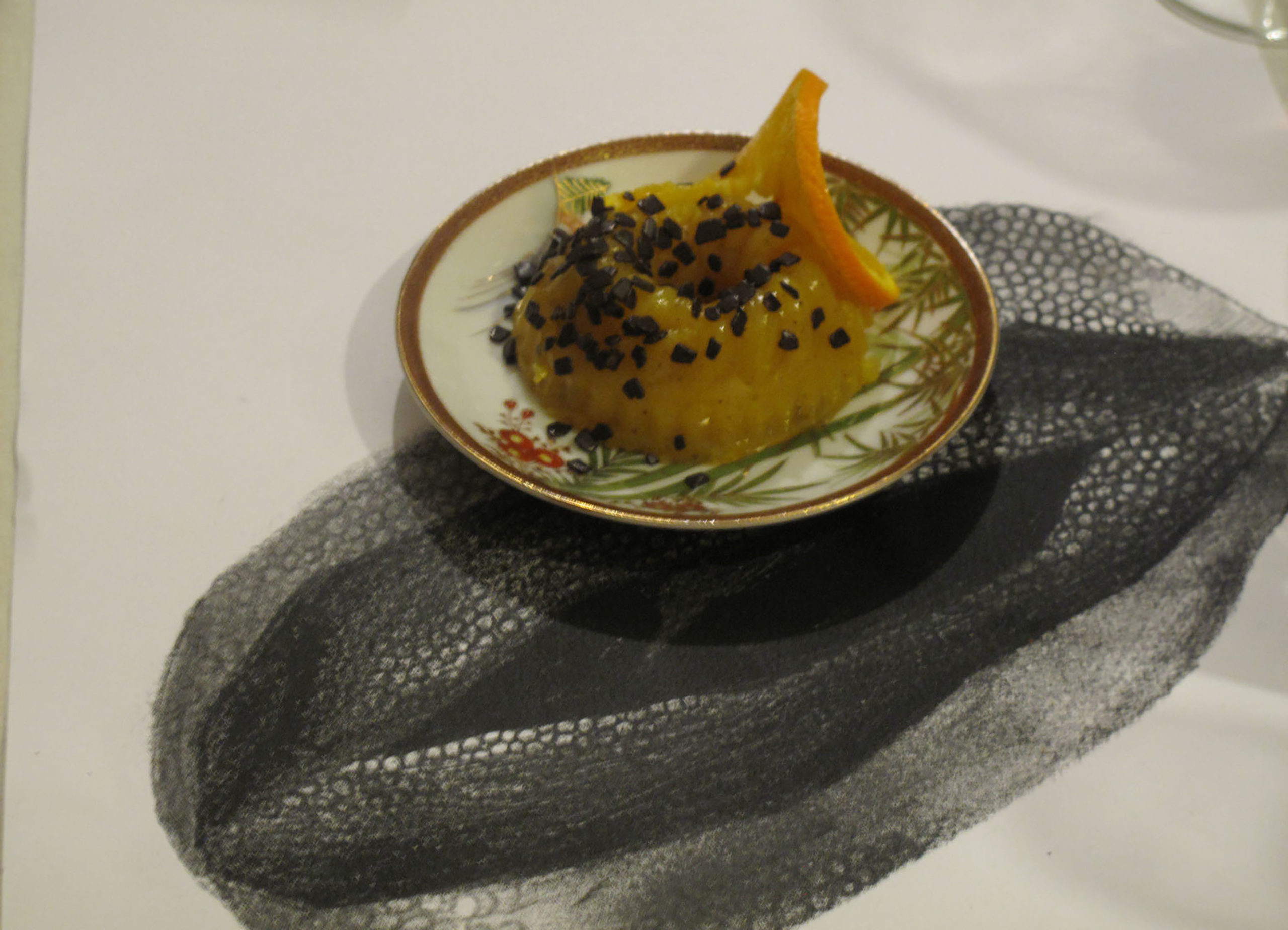 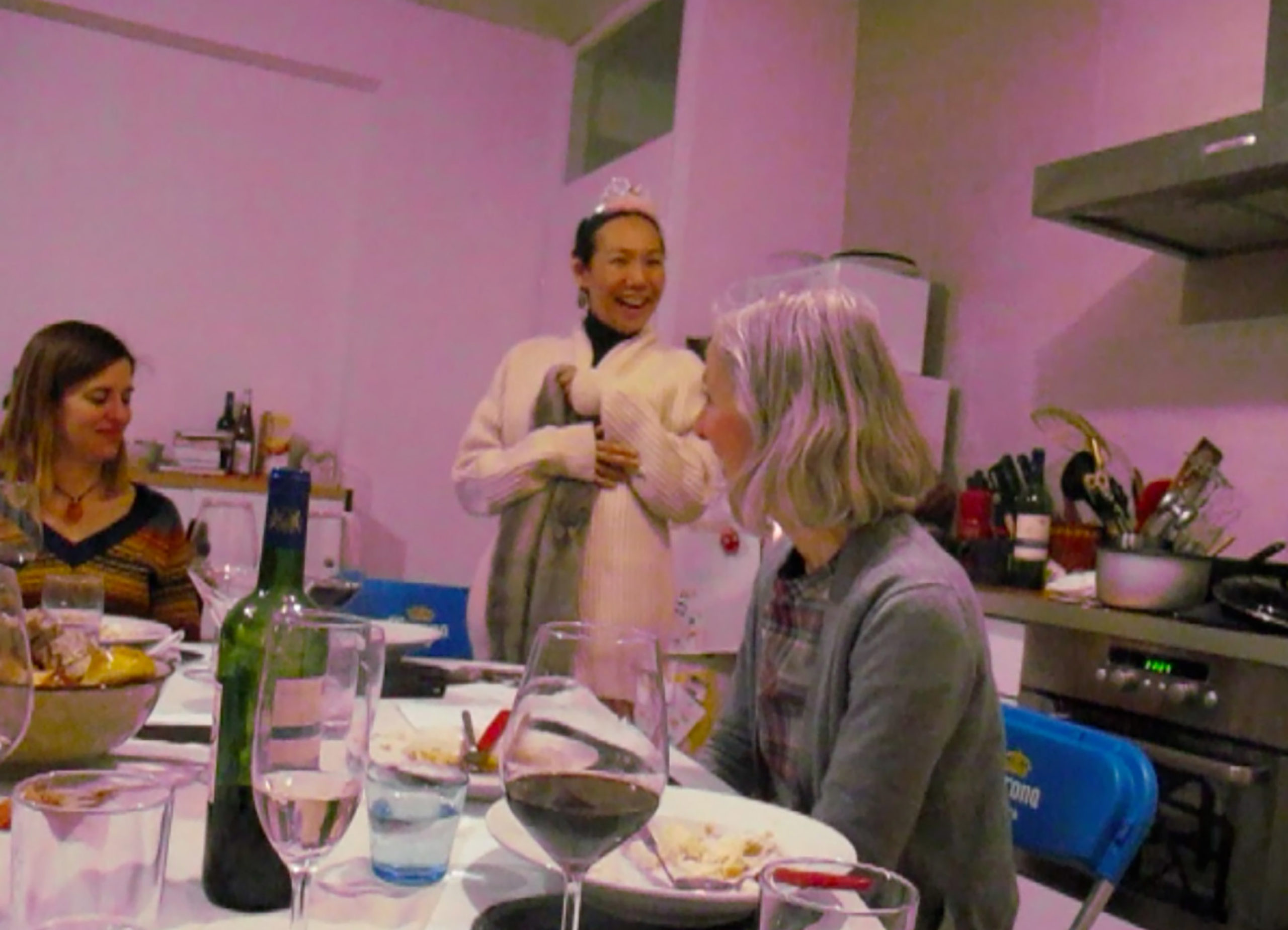 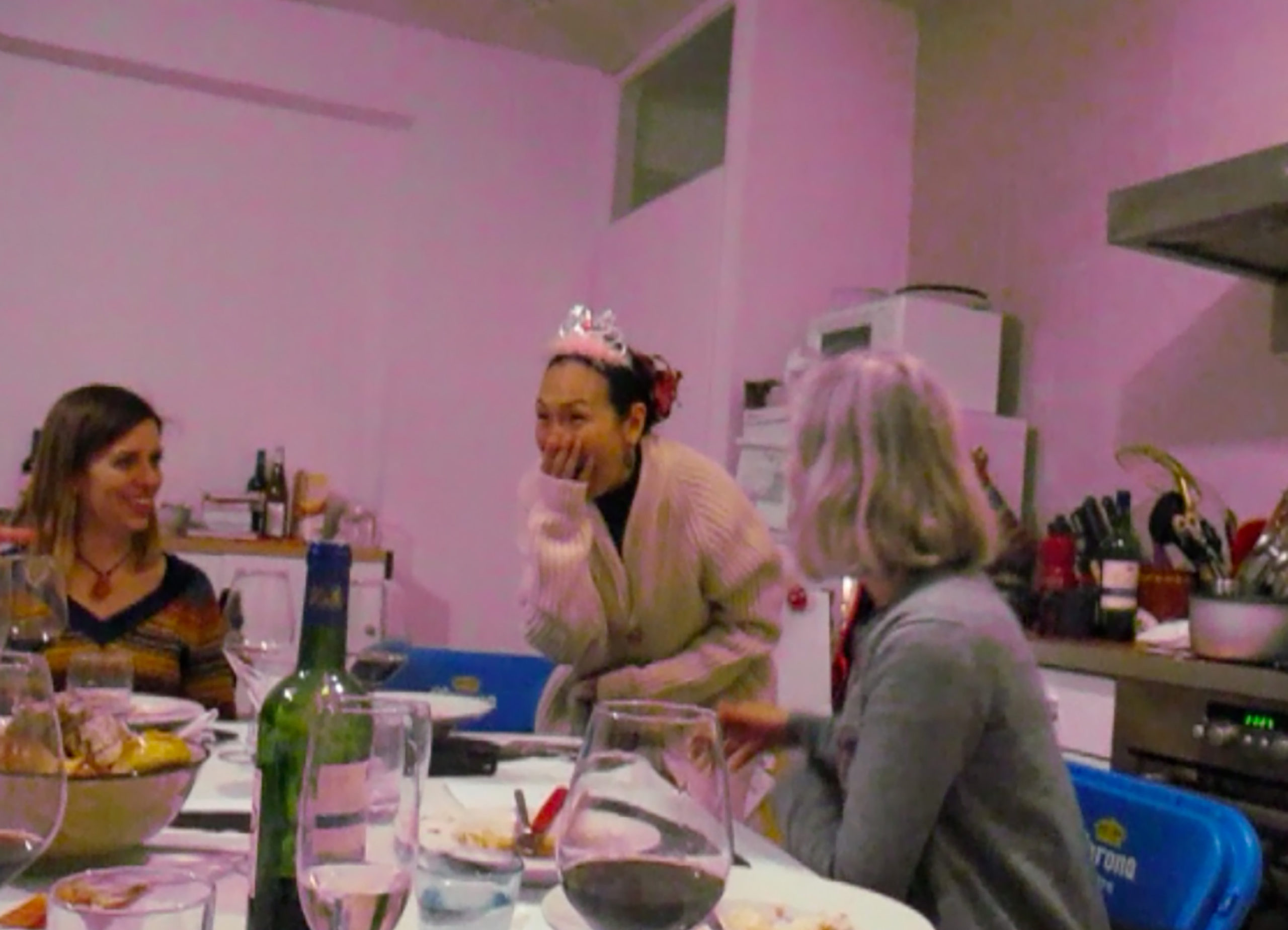 The evening was organised at an artist ́s private home in Amsterdam. Nine women from various creative professional backgrounds were invited to dinner, to celebrate the concept of ‘birthday’. They were asked to bring an image of their mother, grandmother or great- grandmother, as well as a gift in the form of a memory that gave them sense of connection to one of their antecedents. This could be expressed in a movement, a gesture or a text.

In the way I chose to organise this event, I was guided by my fascination with the interplay between reality, fiction and documentation. The programme involved two items on the agenda.
As the evening’s moderator, I first asked people to arrange themselves around the table in alphabetical and chronological order according to the first names of their ‘MOTHERS’, but without talking or communicating with their voices, only by using gestures. Then the mothers ́ names were mentioned and everybody sat down.

The photographs that everyone had brought with them were placed on the table. Each person selected an image, which did not belong to her, and was asked to ‘incorporate’ or take over the persona of the depicted person, who was unknown to her.

The next item on the agenda involved conducting an interview, in which the questions and answers began to create the PERSONAE. Nine interviews followed. Some pictures of unknown women were also added, since not everybody had an image of a woman from their family. The invited guests all had an international background, with roots in the Netherlands to varying degrees. The arc of suspense between the dialogue (question and response) and the private, inner monologue experienced by each participant before the event created for me an interesting space in which to explore the idea of ‘memory’. In one way or another, the invited women were thinking about their relationship to their ‘MOTHERS’ prior to the event, thoughts, which they later shared with the group during the course of the evening,

The two seemingly incompatible entities: the invented stories and the historical reality, which depended on each person’s individual family story, coalesced during the concluding session of the evening.

Memory is created by means of narrated stories and historical documents, with lost and incomplete fragments of biographies and personal interpretations. To my way of thinking, providing an objective summary of what really happened in the past is an impossible task and it is exactly at this point that my interest in exploring the creative process starts.

I believe that all humans create memory in order not to forget where they are coming from and to remind themselves of roots that they can rely on. 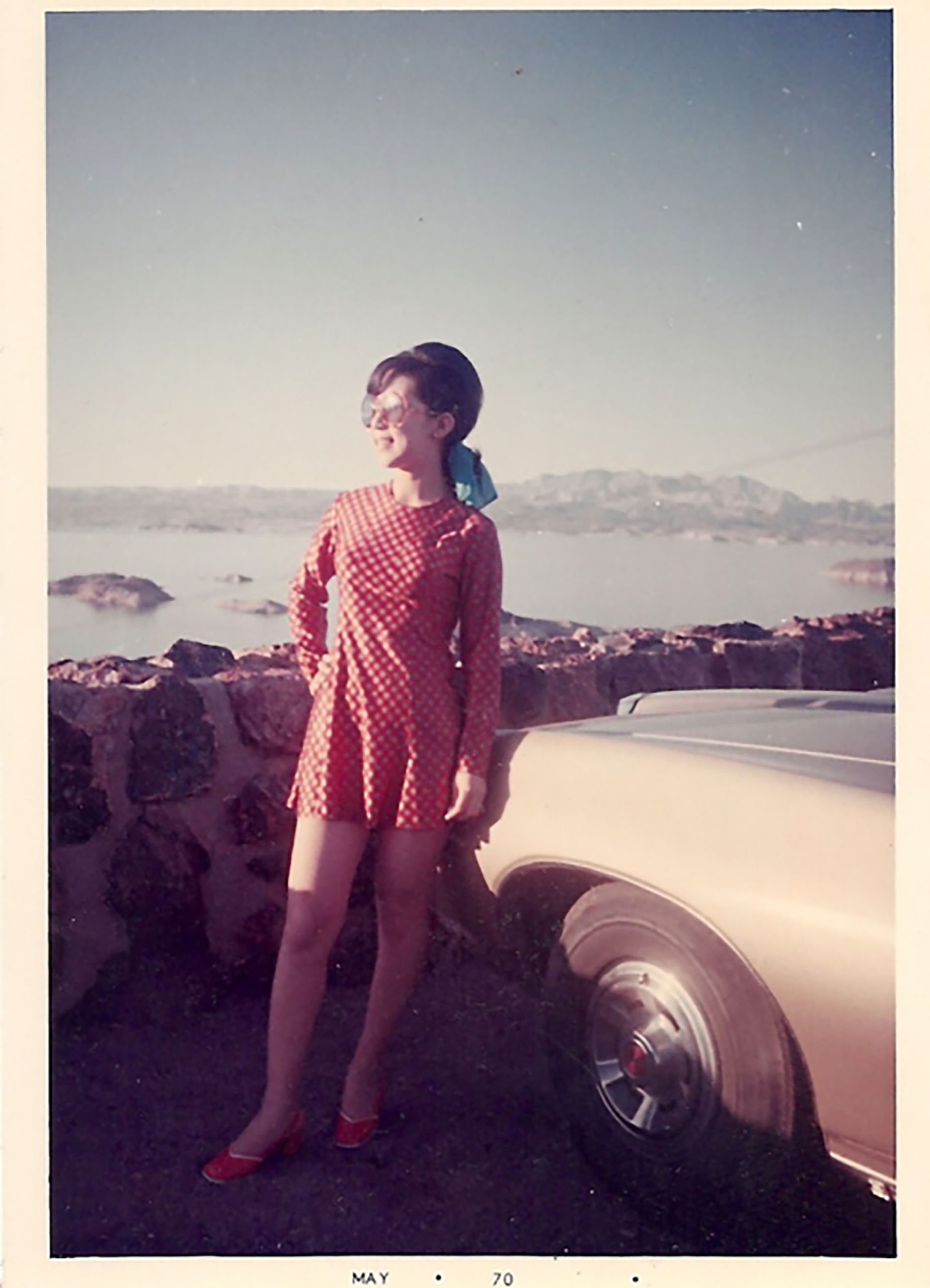 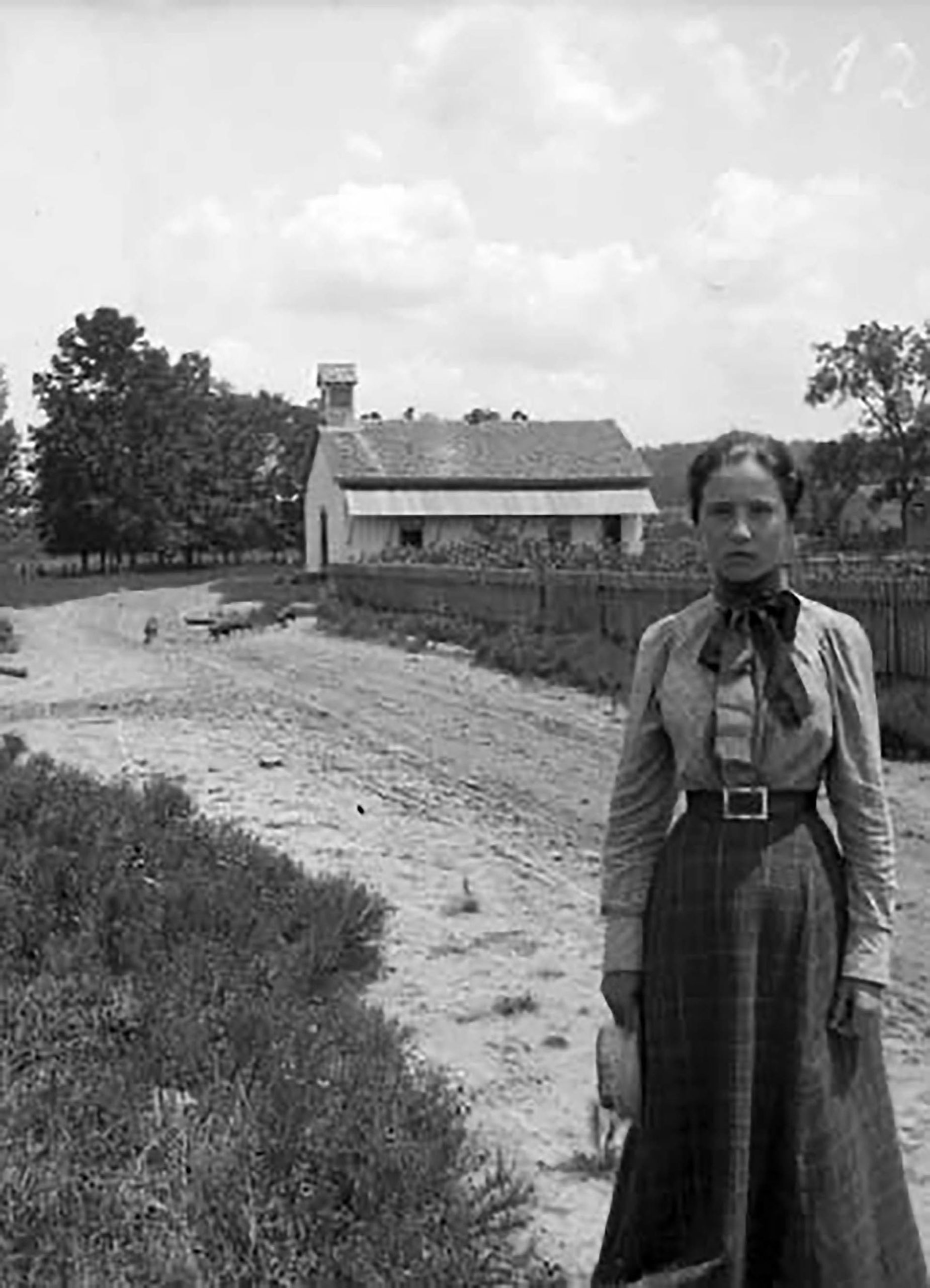 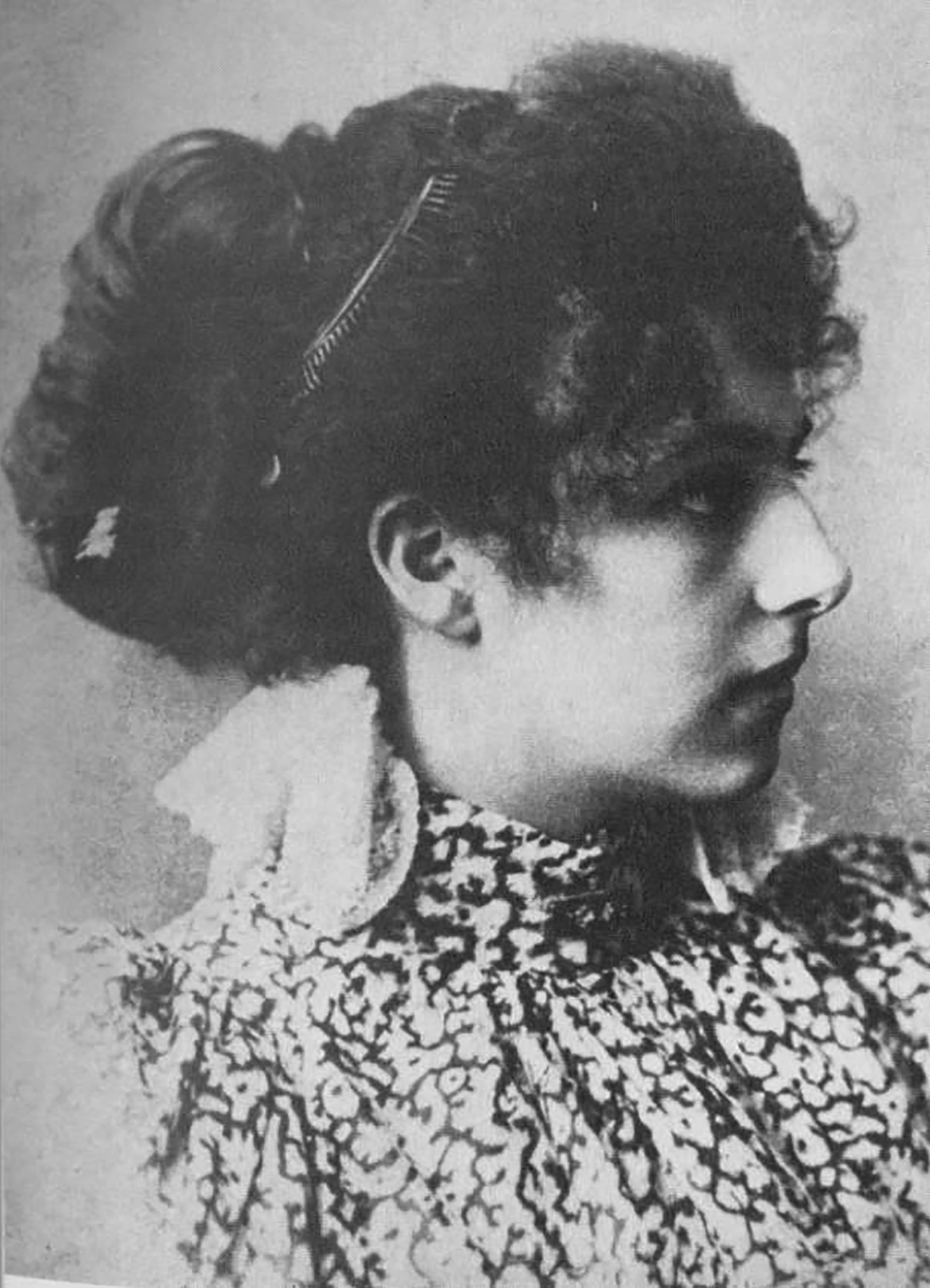 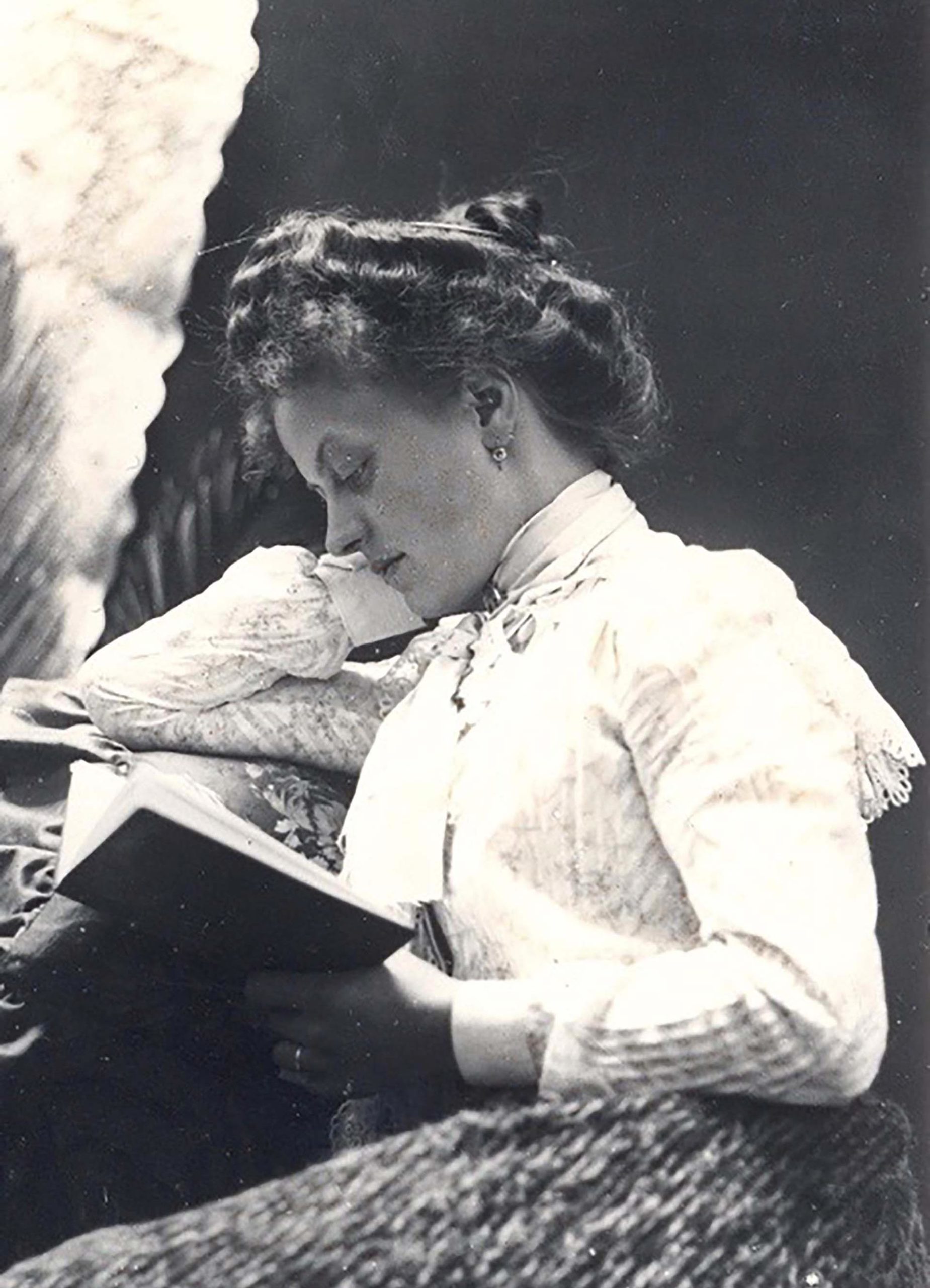