An explorative narrative between photos, drawings and literature 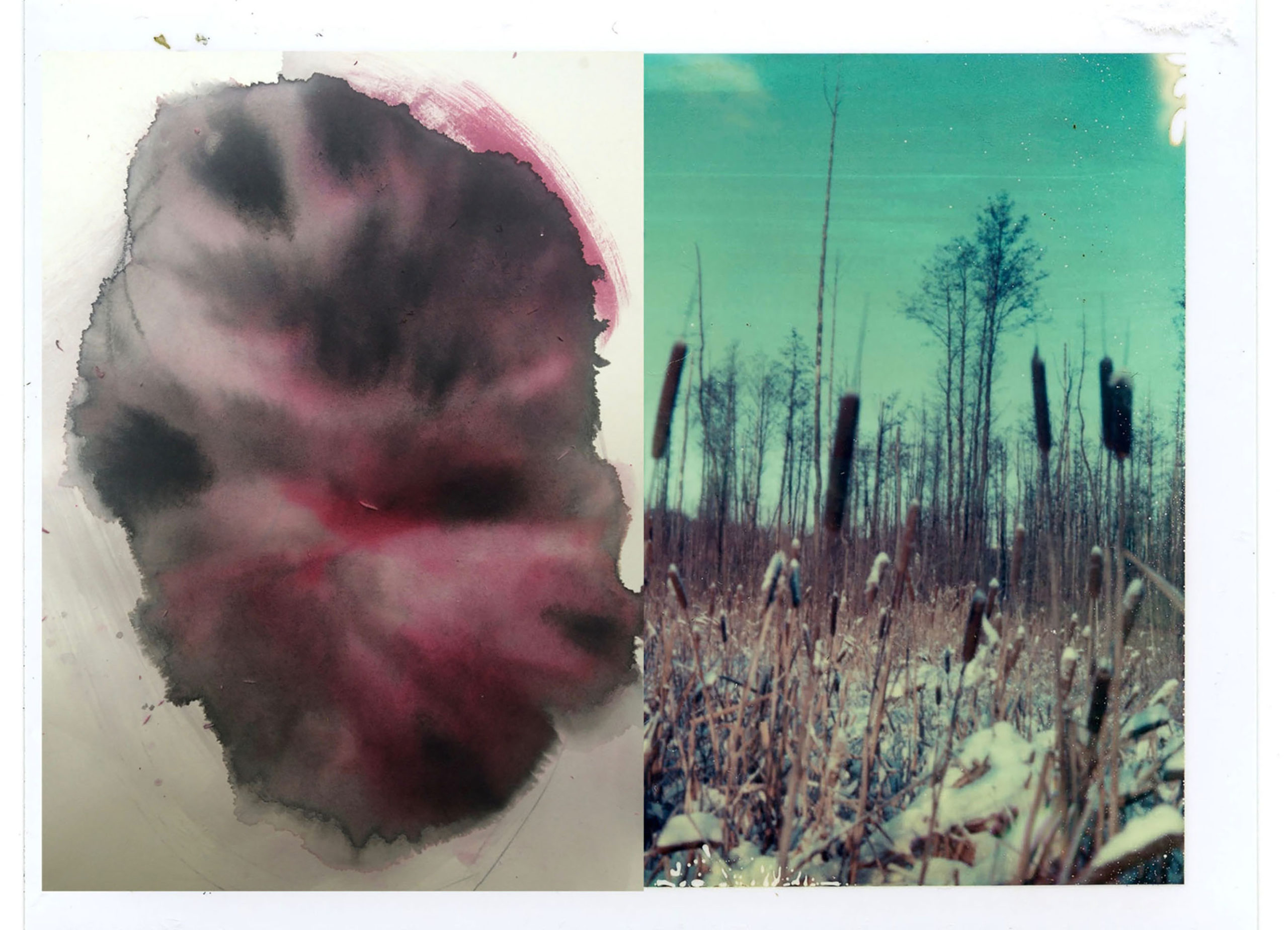 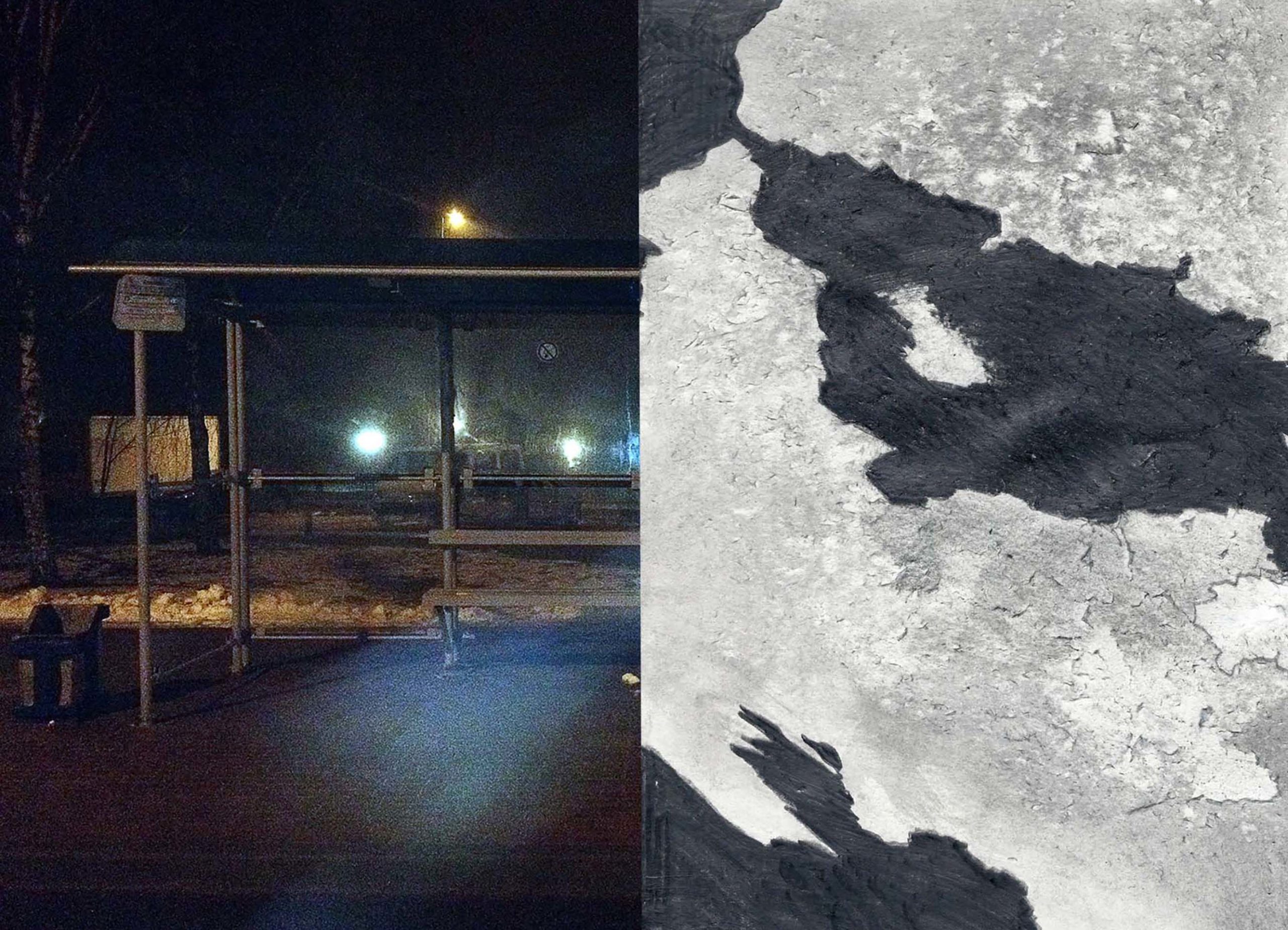 These are materials to build stories: photos, drawings, sentences. Or are they, perhaps, remains of stories. They arrive too early or too late. In any case, it all started in Minsk, from where Aleksei Shinkarenko, a Belarusian photographer, sent Barbara and me some small series of photos during the winter of 2015. Barbara Philipp responded to the photos with drawings, sometimes watercolors. And I responded to the photos and drawings, with texts written directly in French. The Aleksei mailings ended in the early summer of 2016. We made 5 episodes, for a total of 32 photos, 2 videos, 44 drawings and 5 texts. The French friend site, Remue.net, decided to host this work, an episode a week, starting from last Sunday. I will publish on NI the Italian version of the texts and a different selection of Aleksei and Barbara’s materials produced for each episode. In the gap between one language and another, between an iconographic itinerary and another, I hope that different stories can emerge under the eyes of the readers. 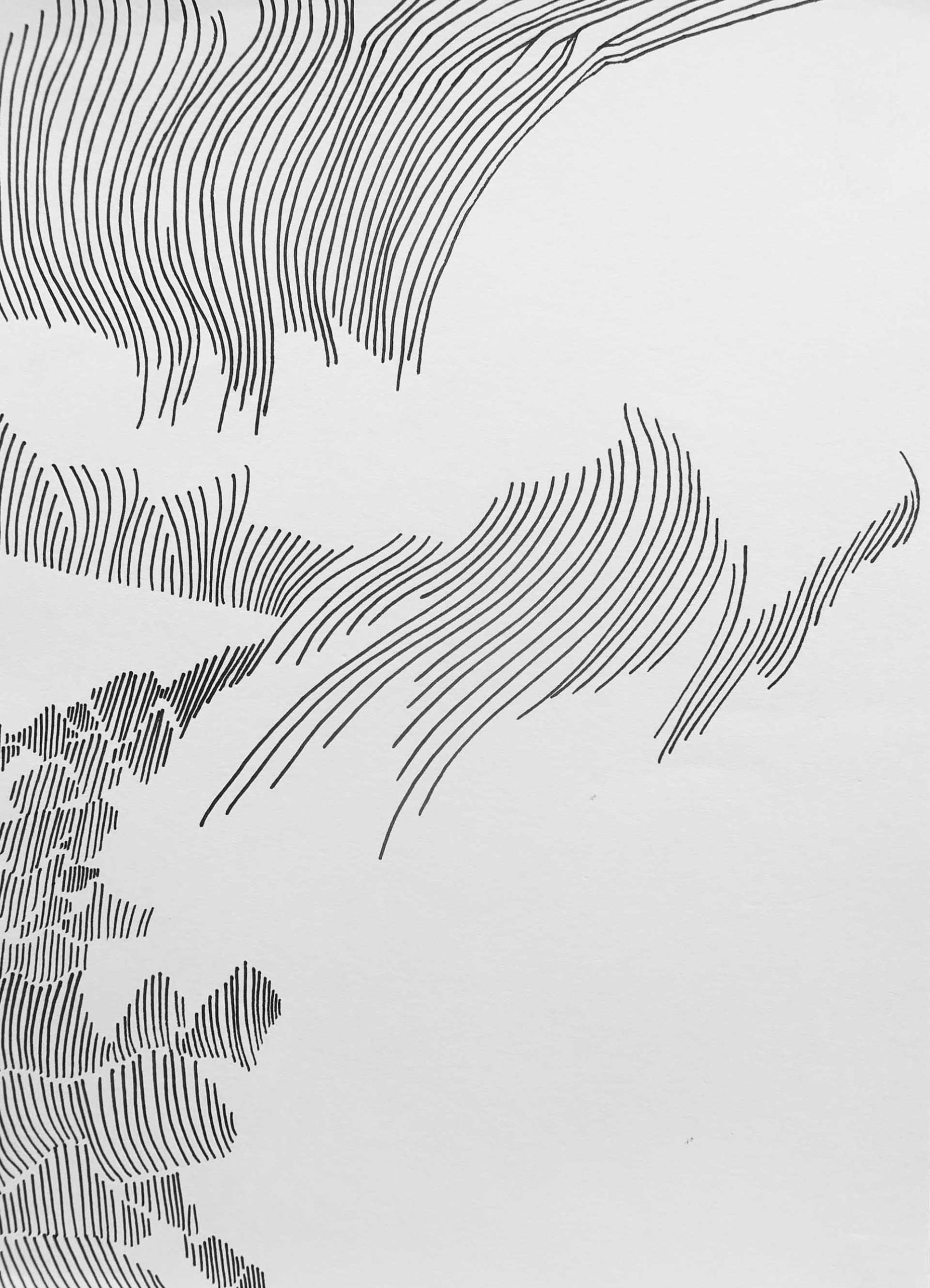 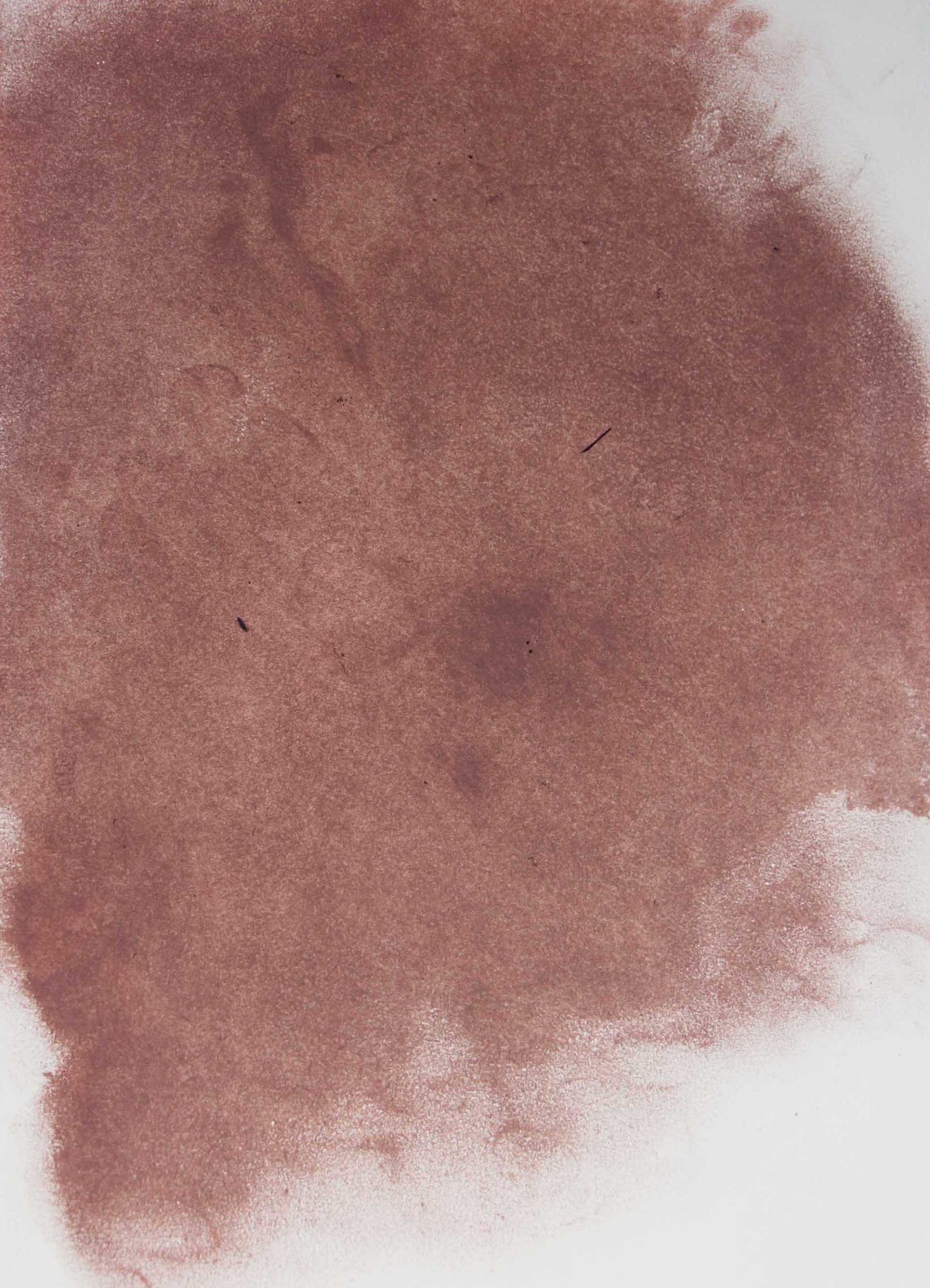 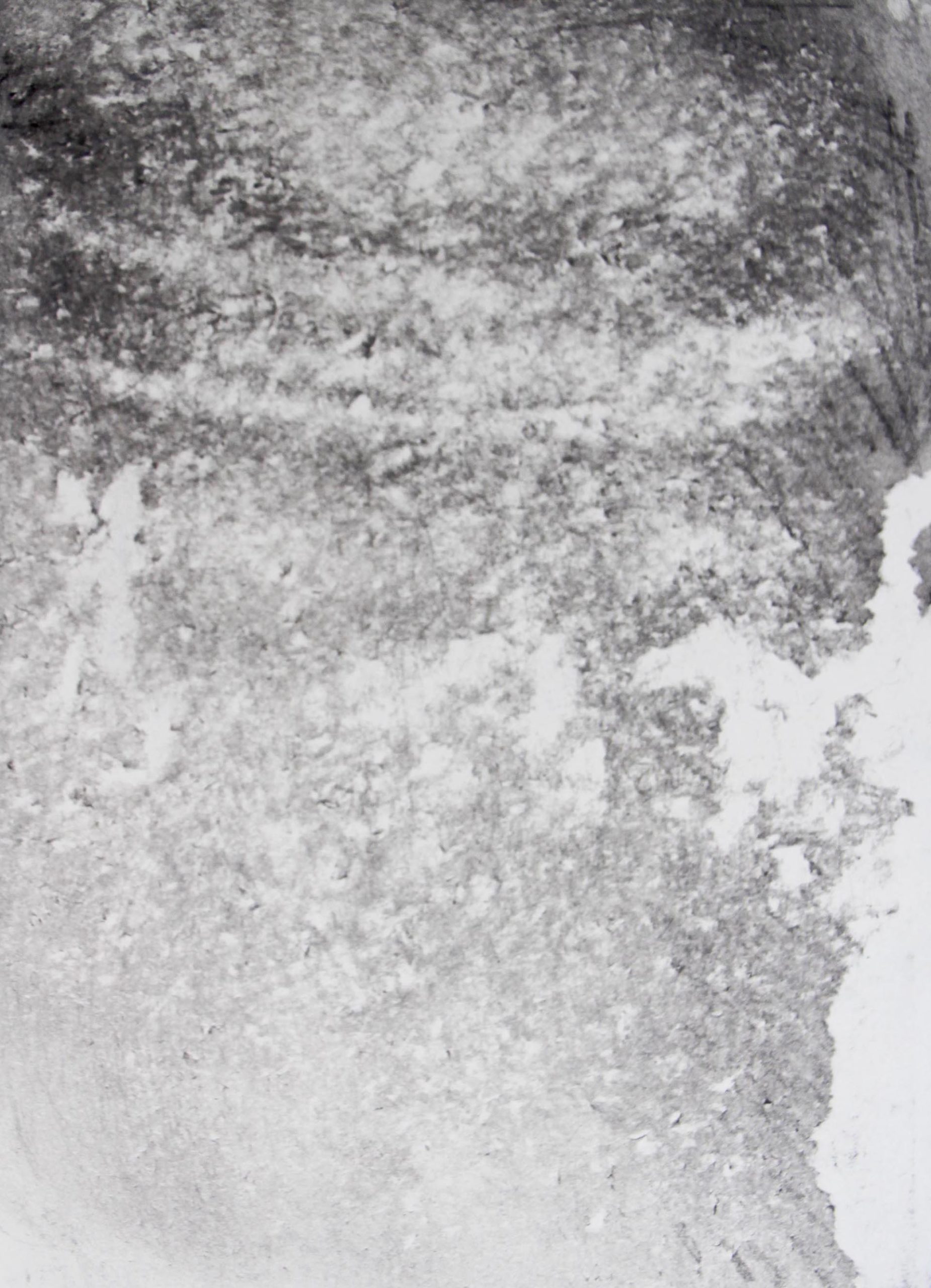 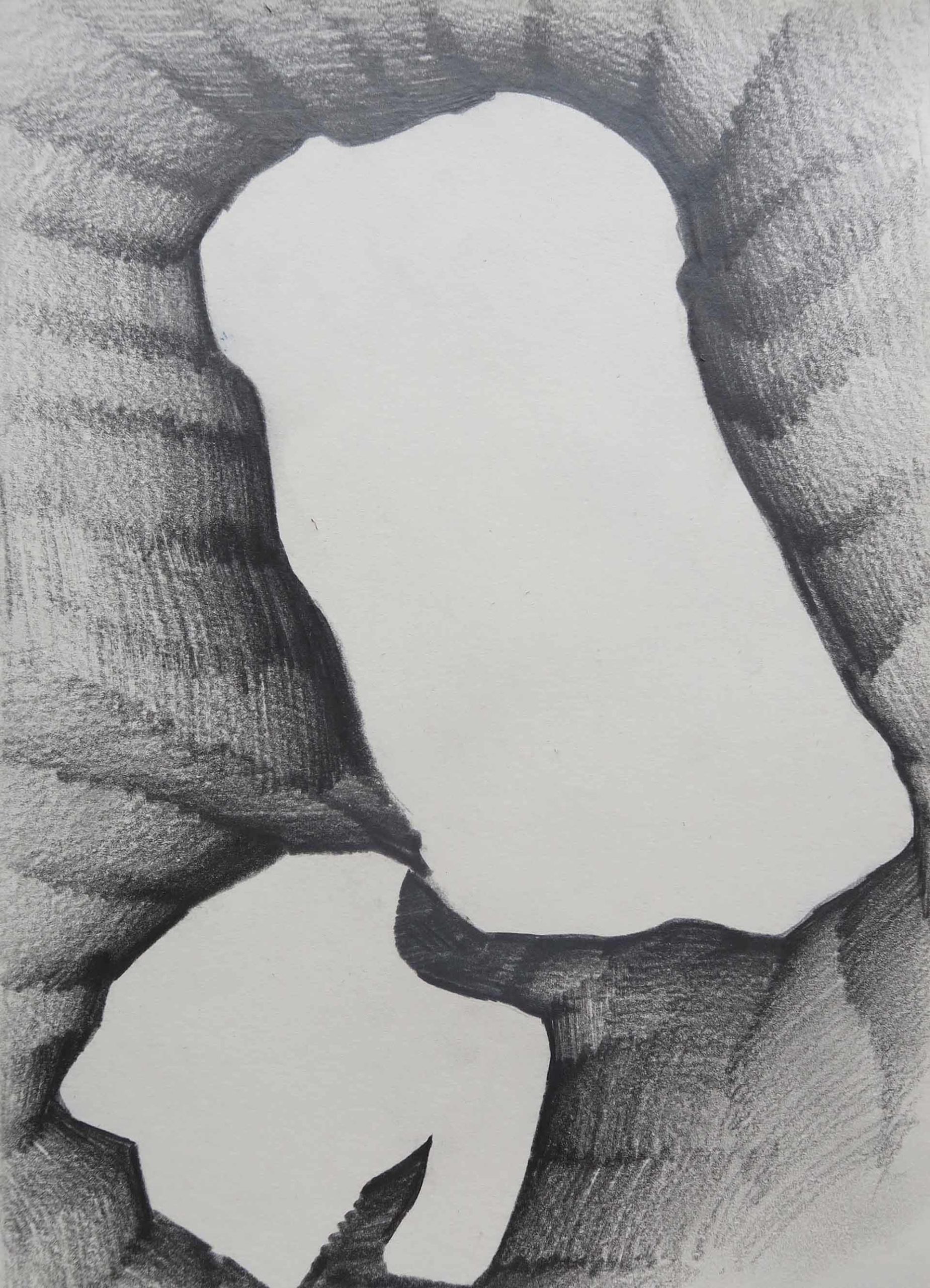 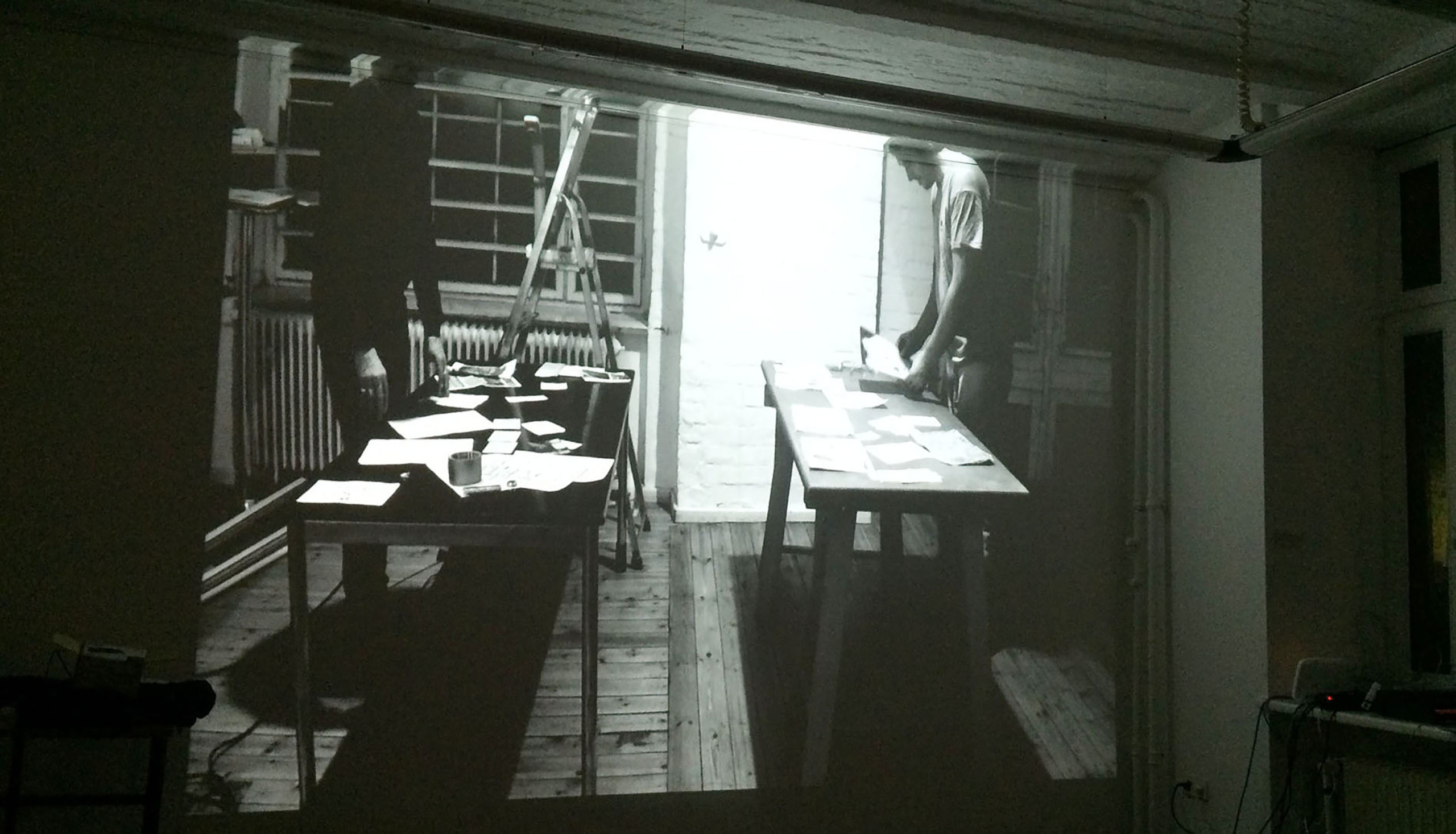 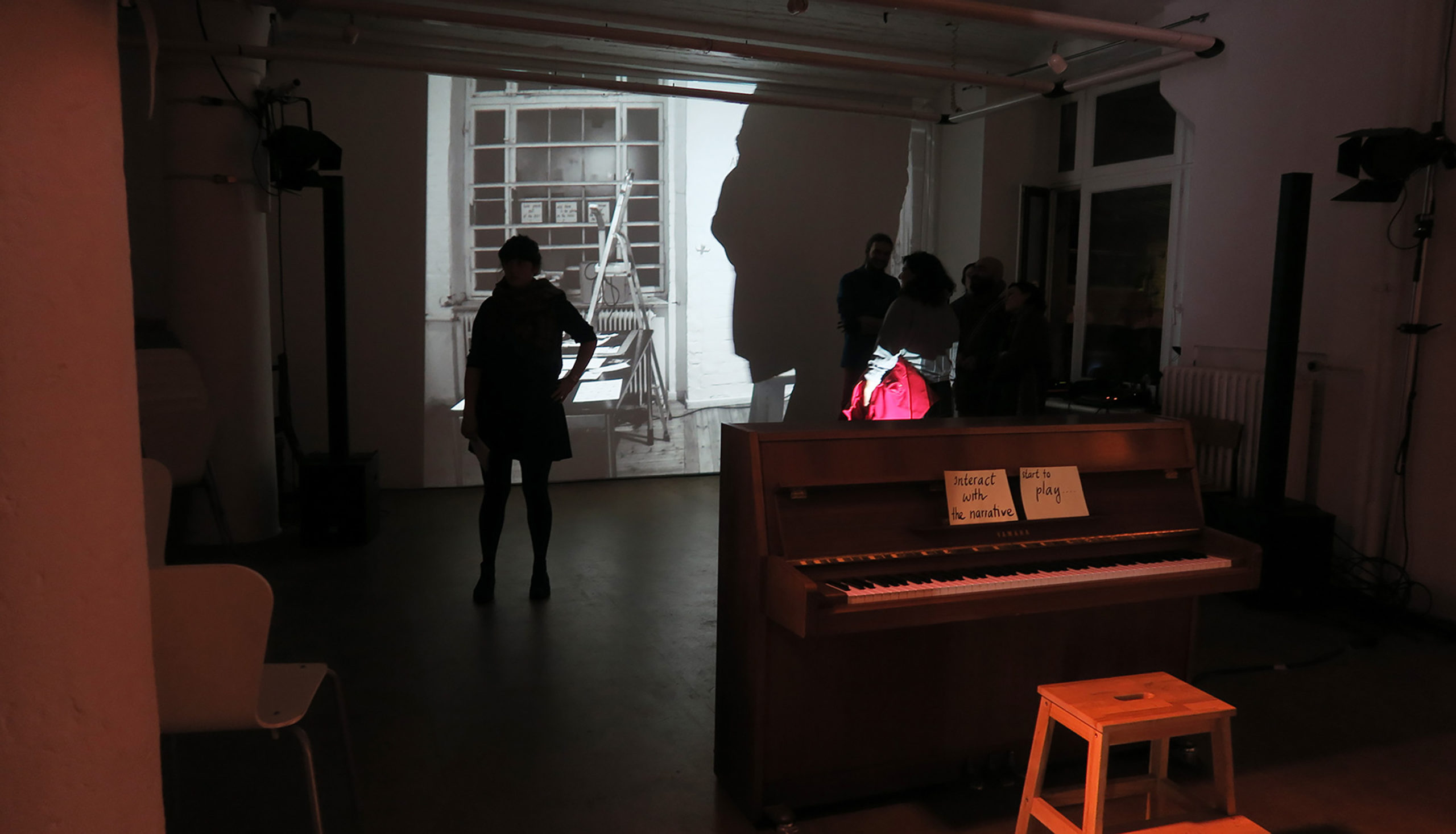 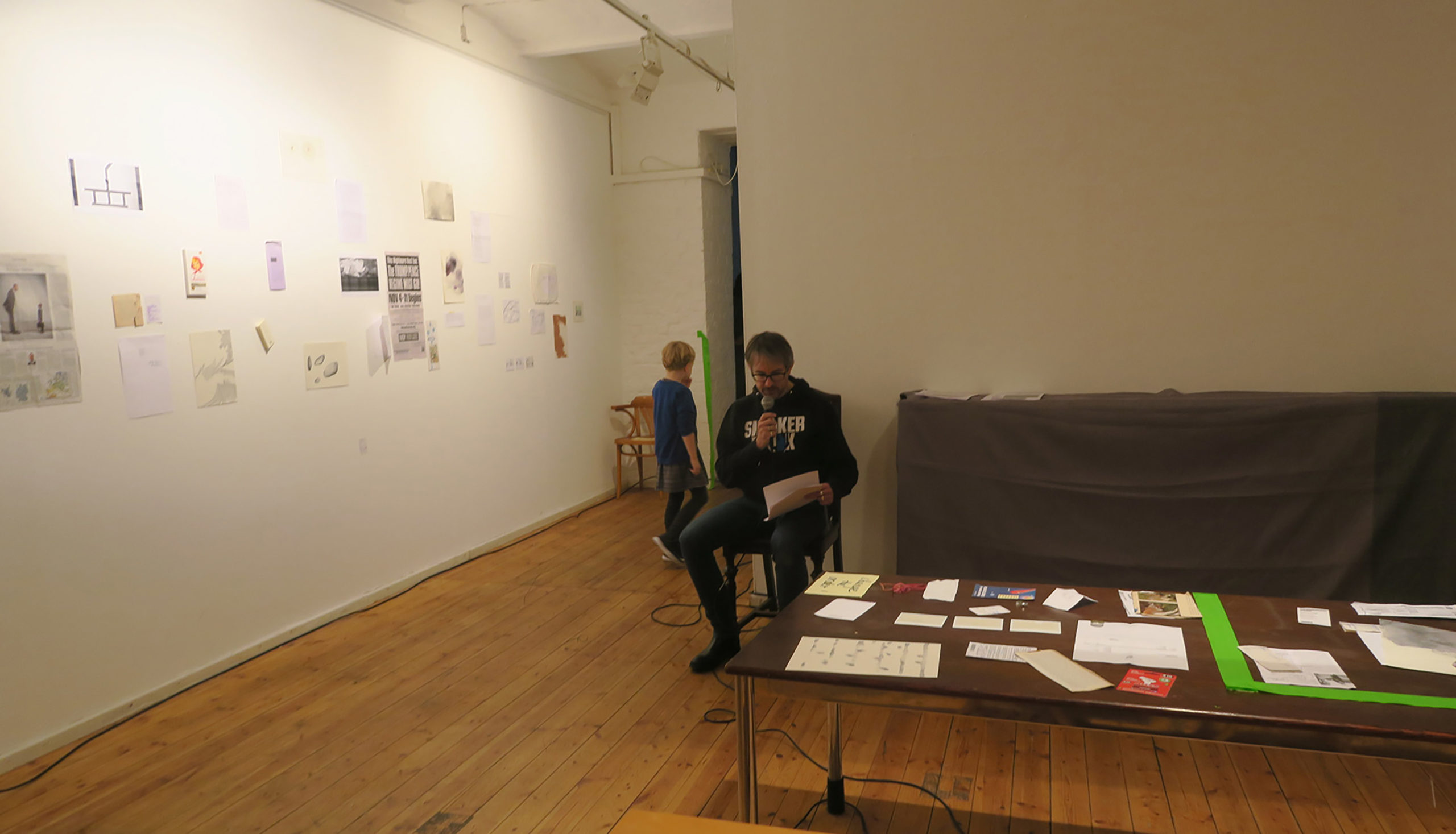 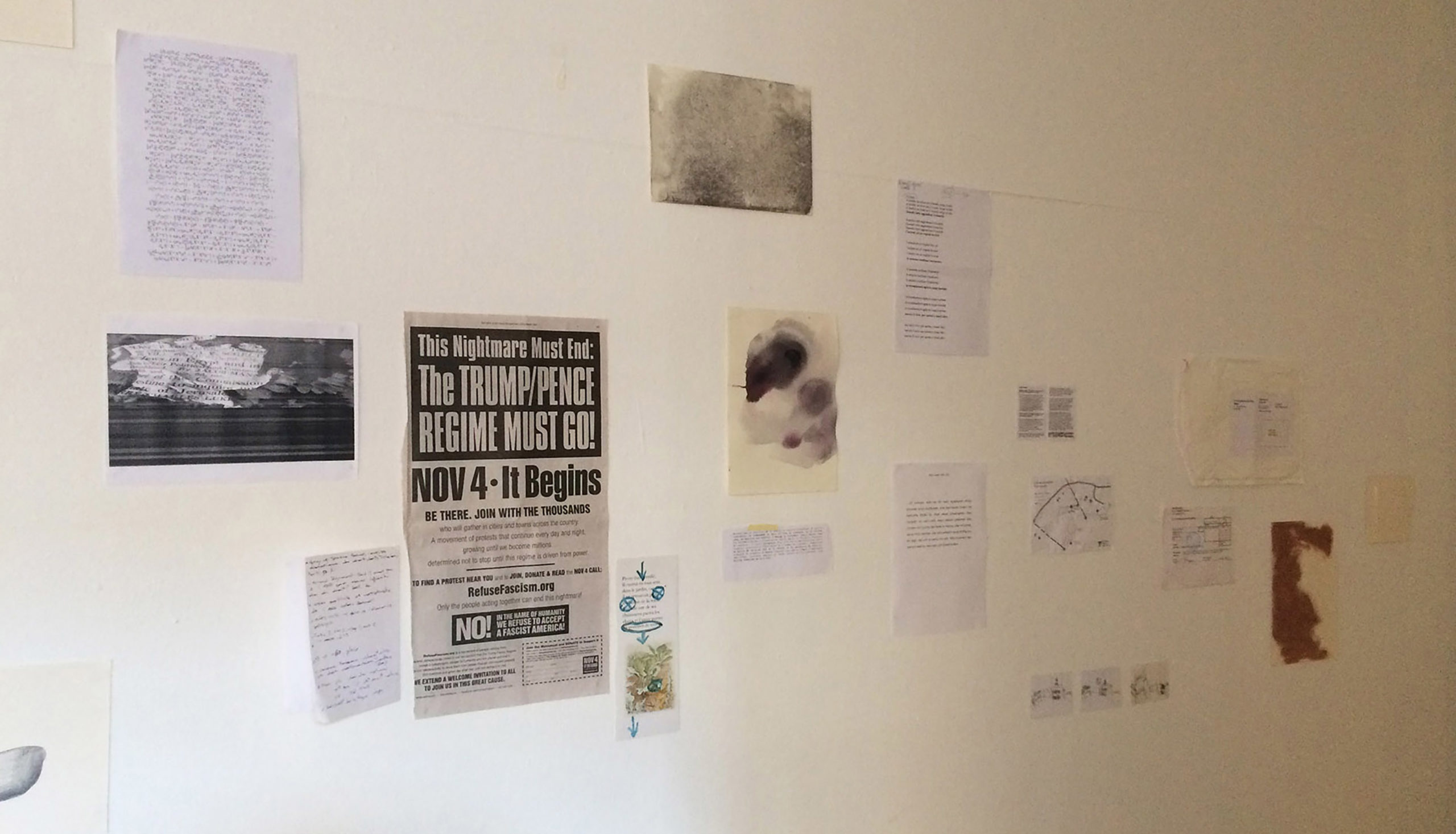 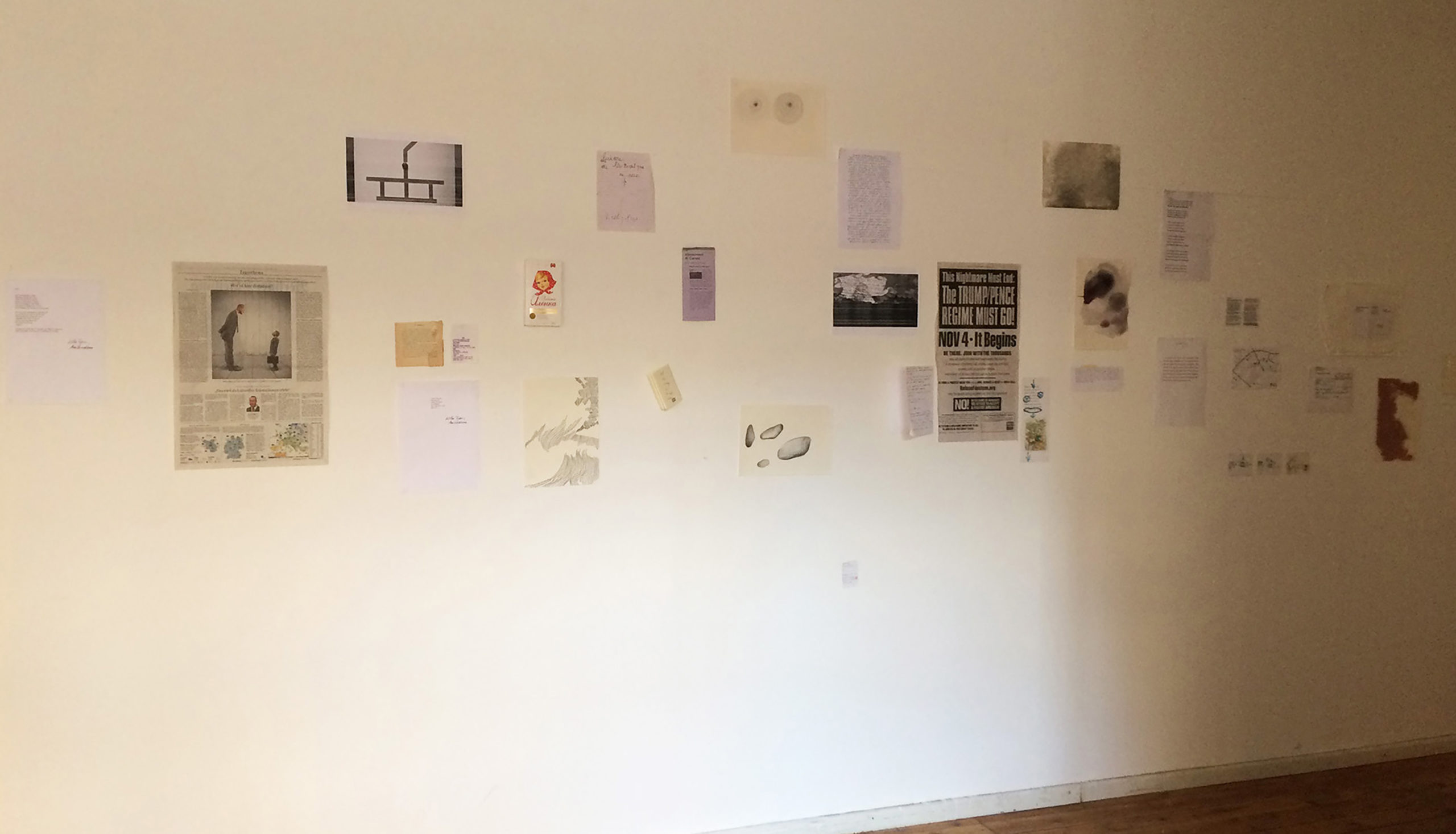 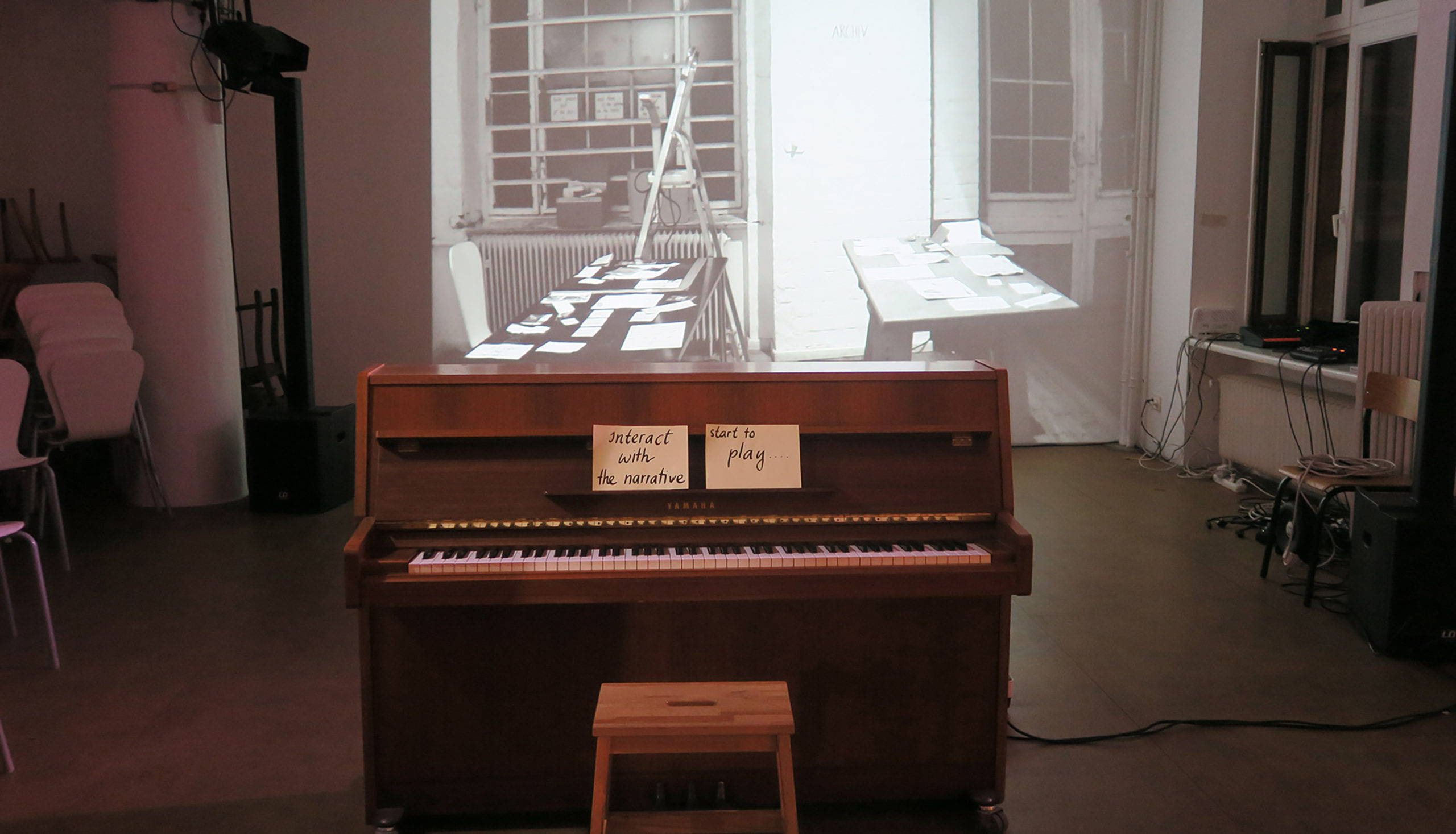 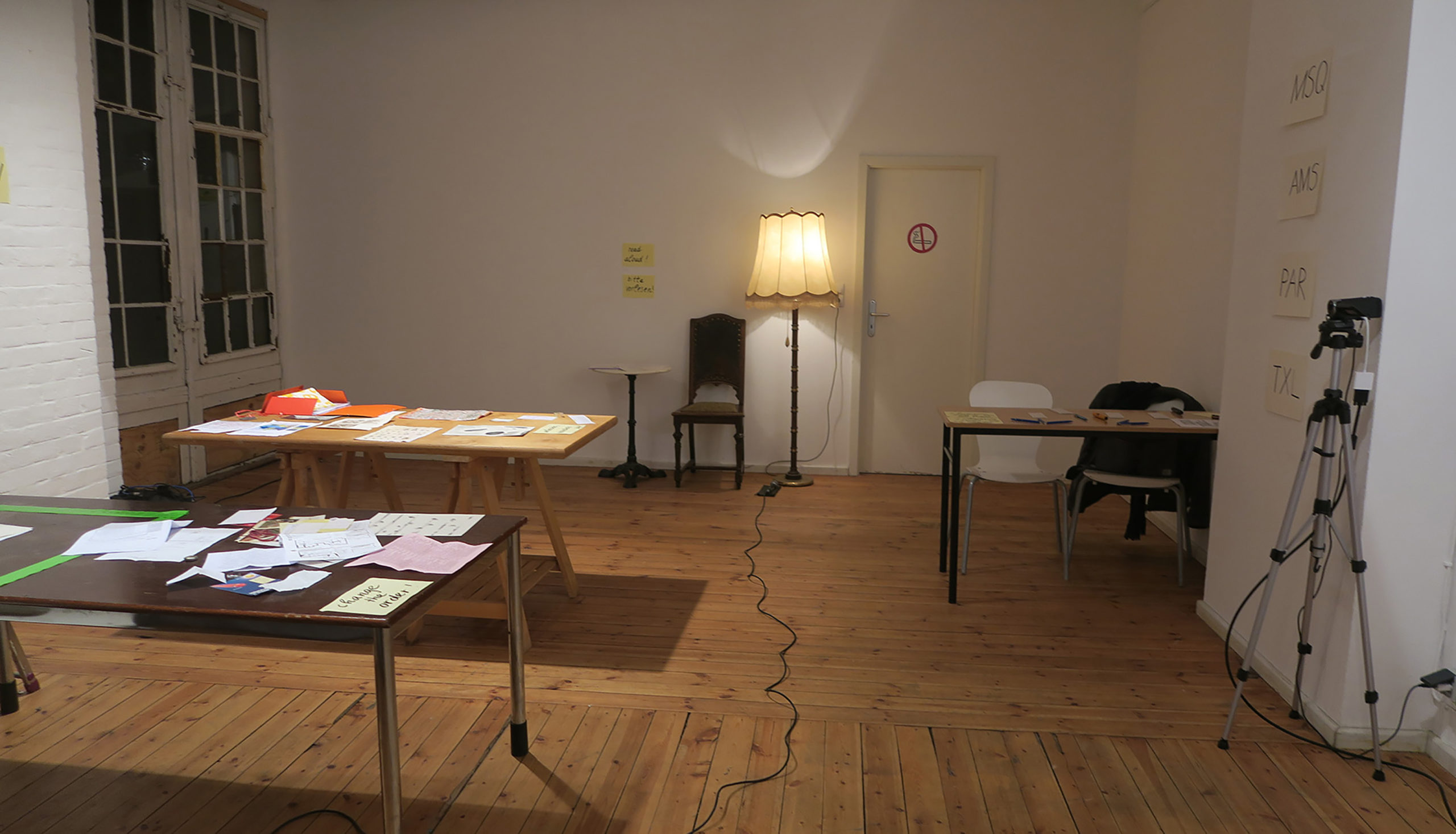 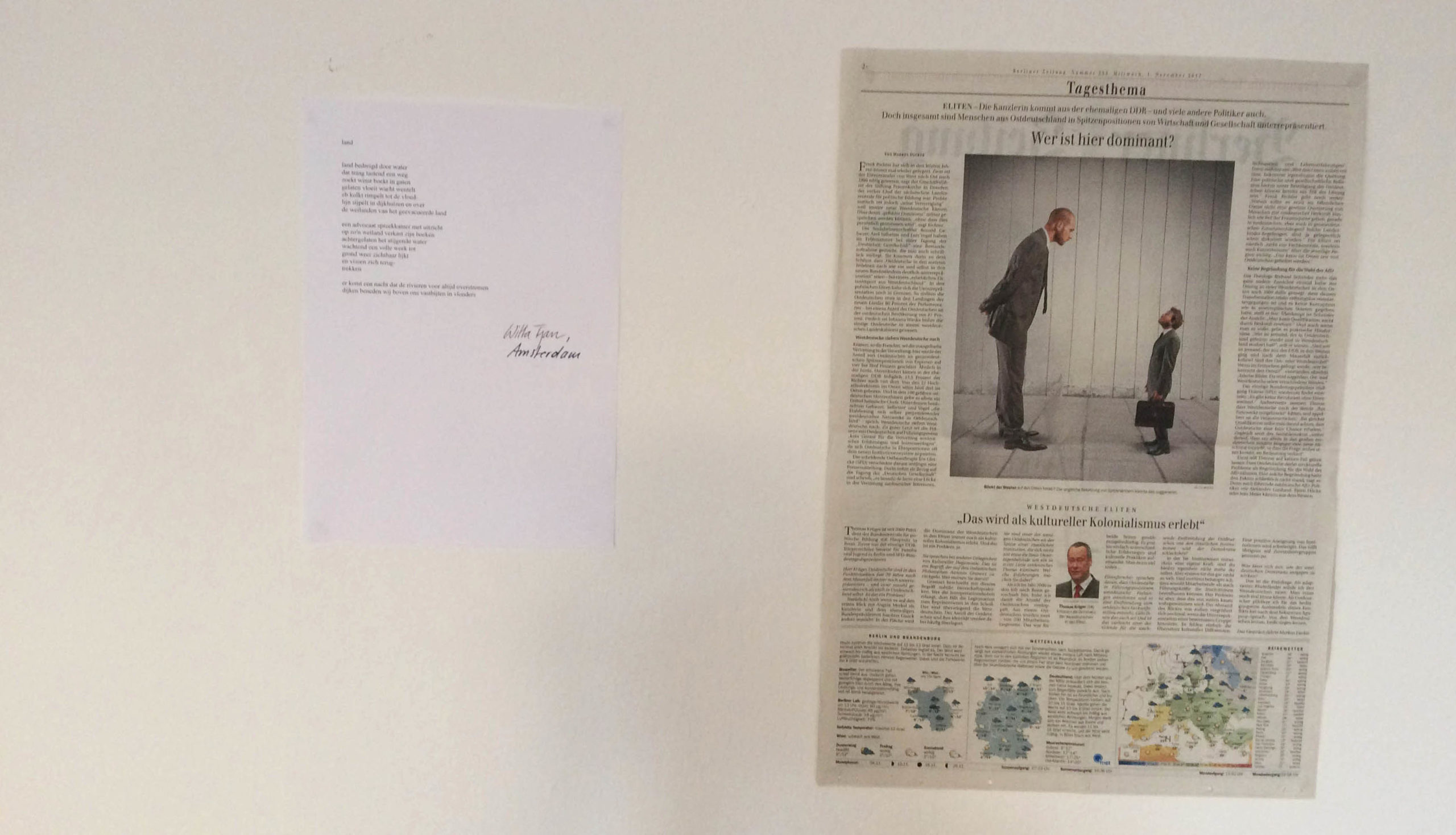 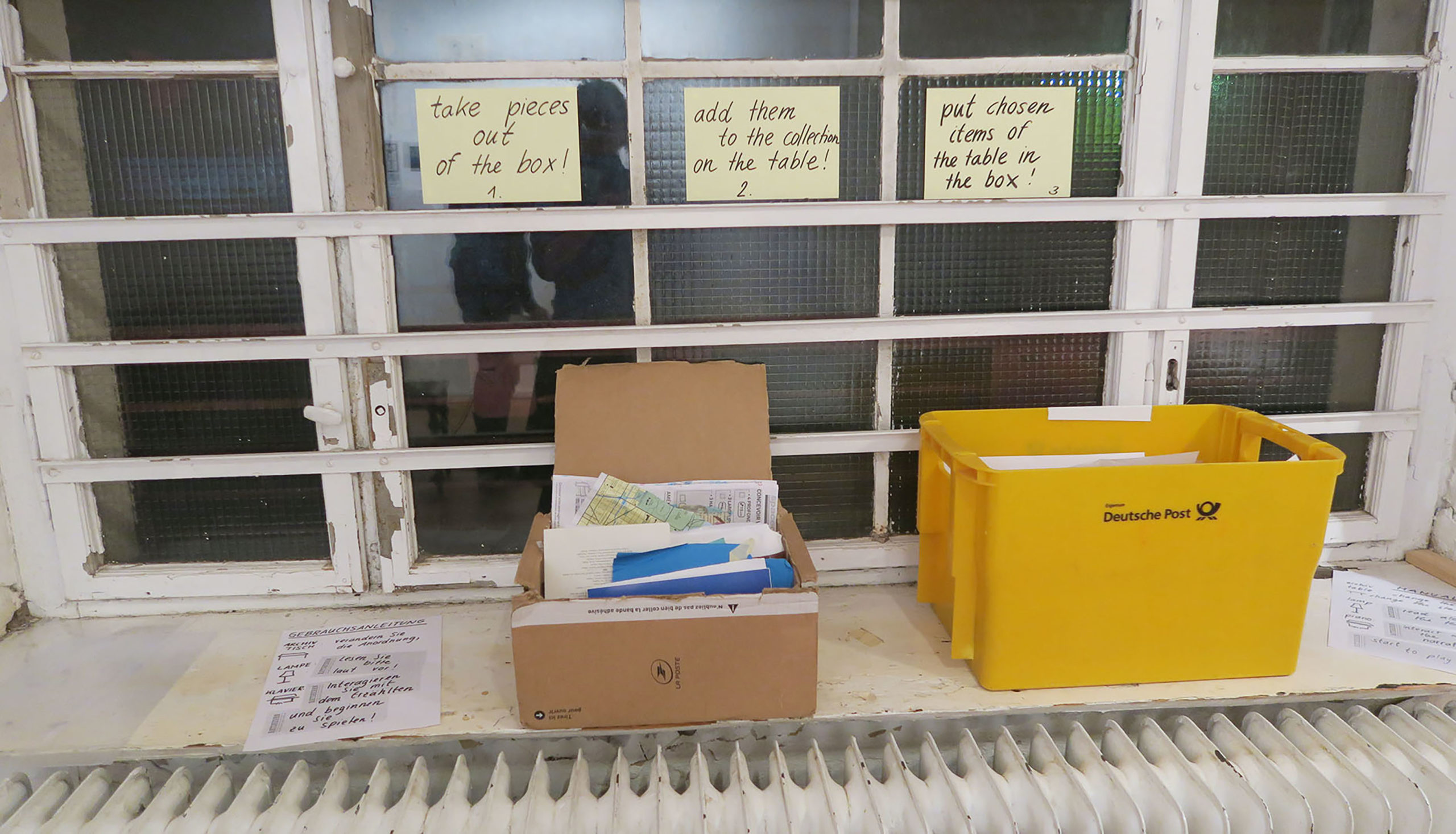 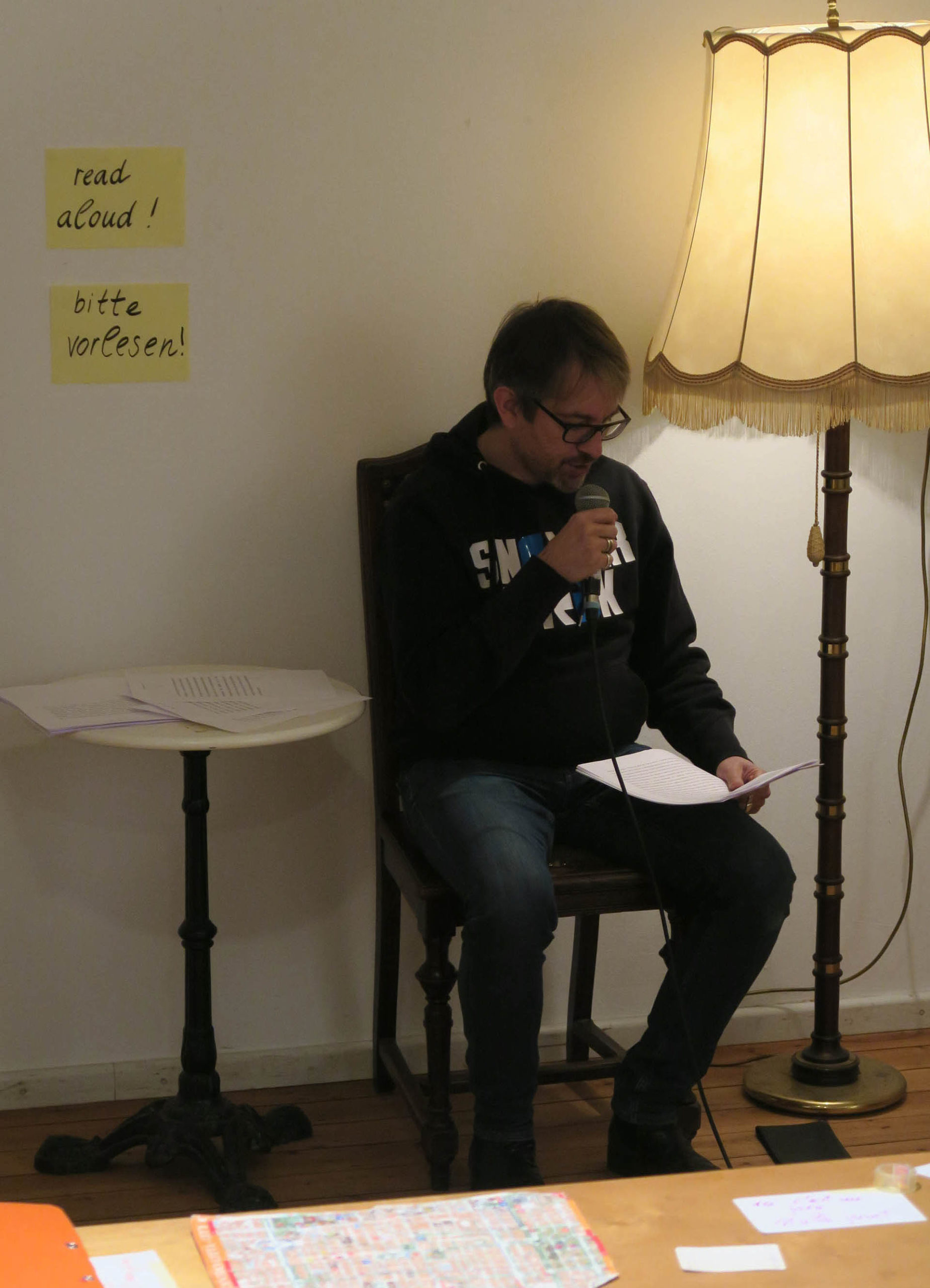 People were asked to come in and to walk through the space. The space was divided in two rooms which were connected with a small corridor. In the middle of the first room was a piano, on which written requests for the visitors to play the instrument were placed. The visitors were free to interact and to follow the inscriptions. There was a projection of the second room on the wall on which the possible guest piano player would look at, the visitors could follow the events in both rooms, one on the screen and one in real presence. The projection gave the light to the room.

A loud reading male voice led the public through the corridor two the second room. Newspaper articles, drawings and materials to work on were unfurled on a large table and with our archive boxes at the window people could change the order of our proposed chronology. The archive changed in interaction with the visitors. Their associations and interventions to our previous work and collaboration included the place of the happening, beyond the three cities in which we lived and which influenced our working method and our inspirations: Minsk, Amsterdam and Paris.