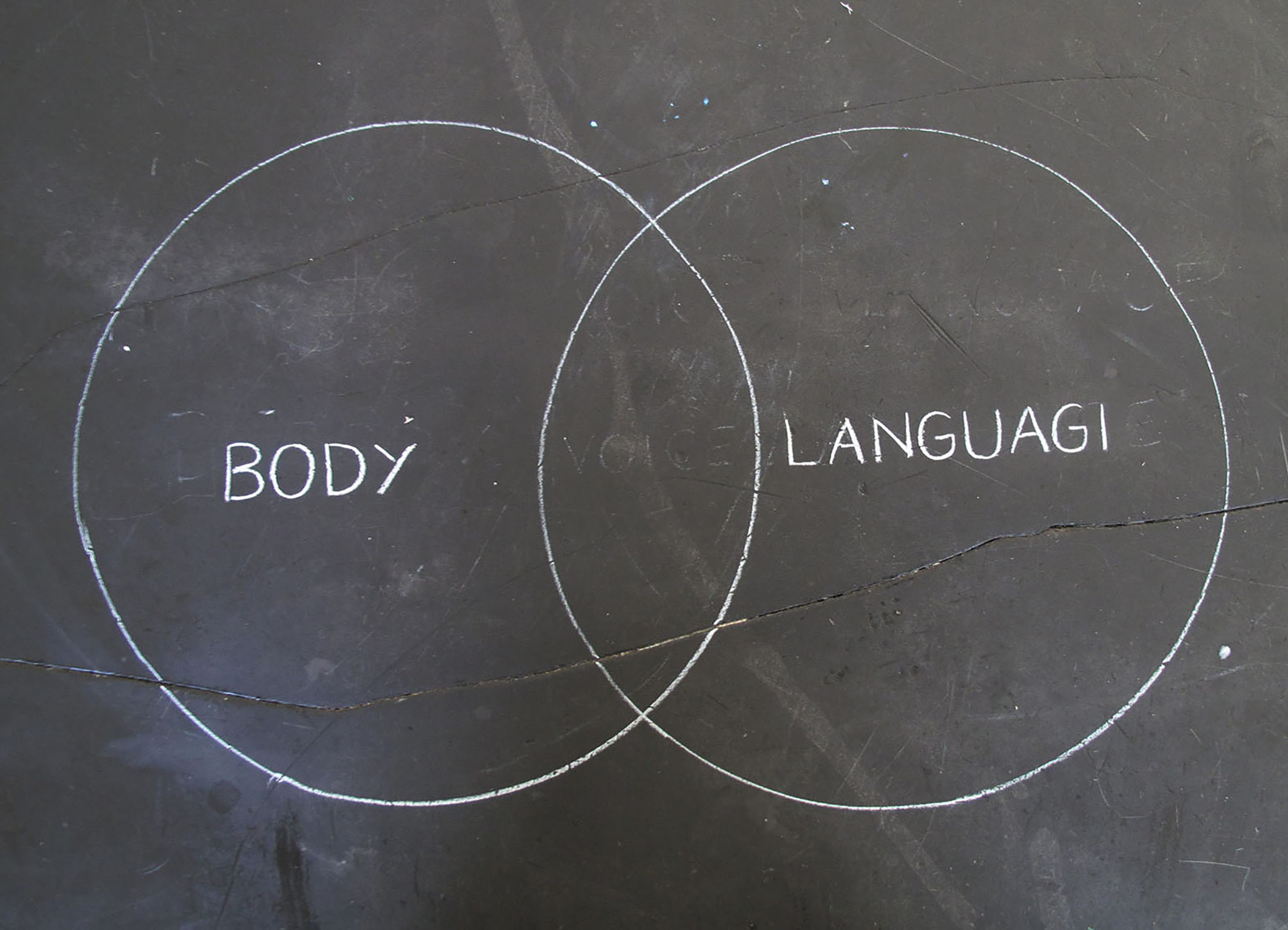 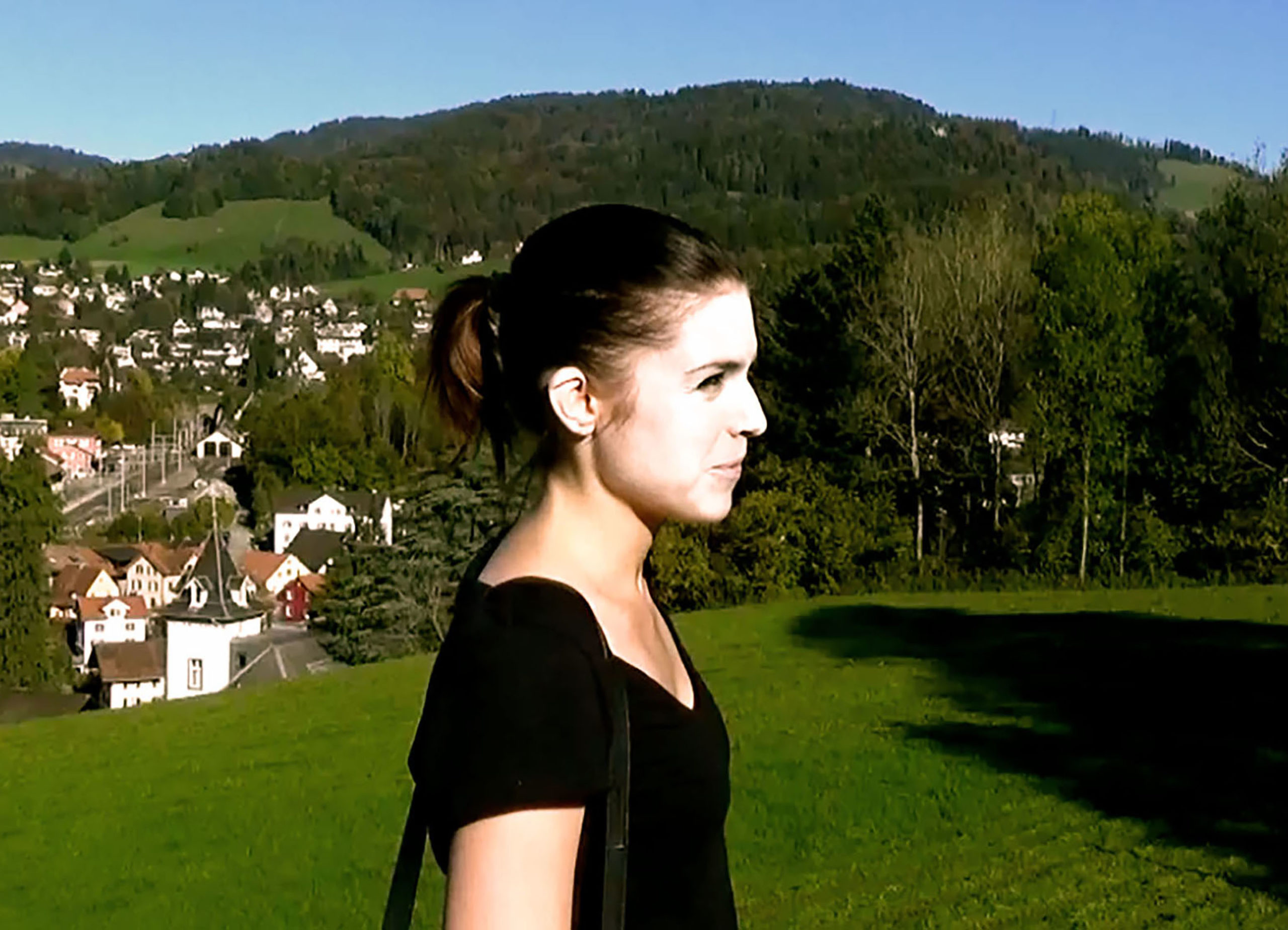 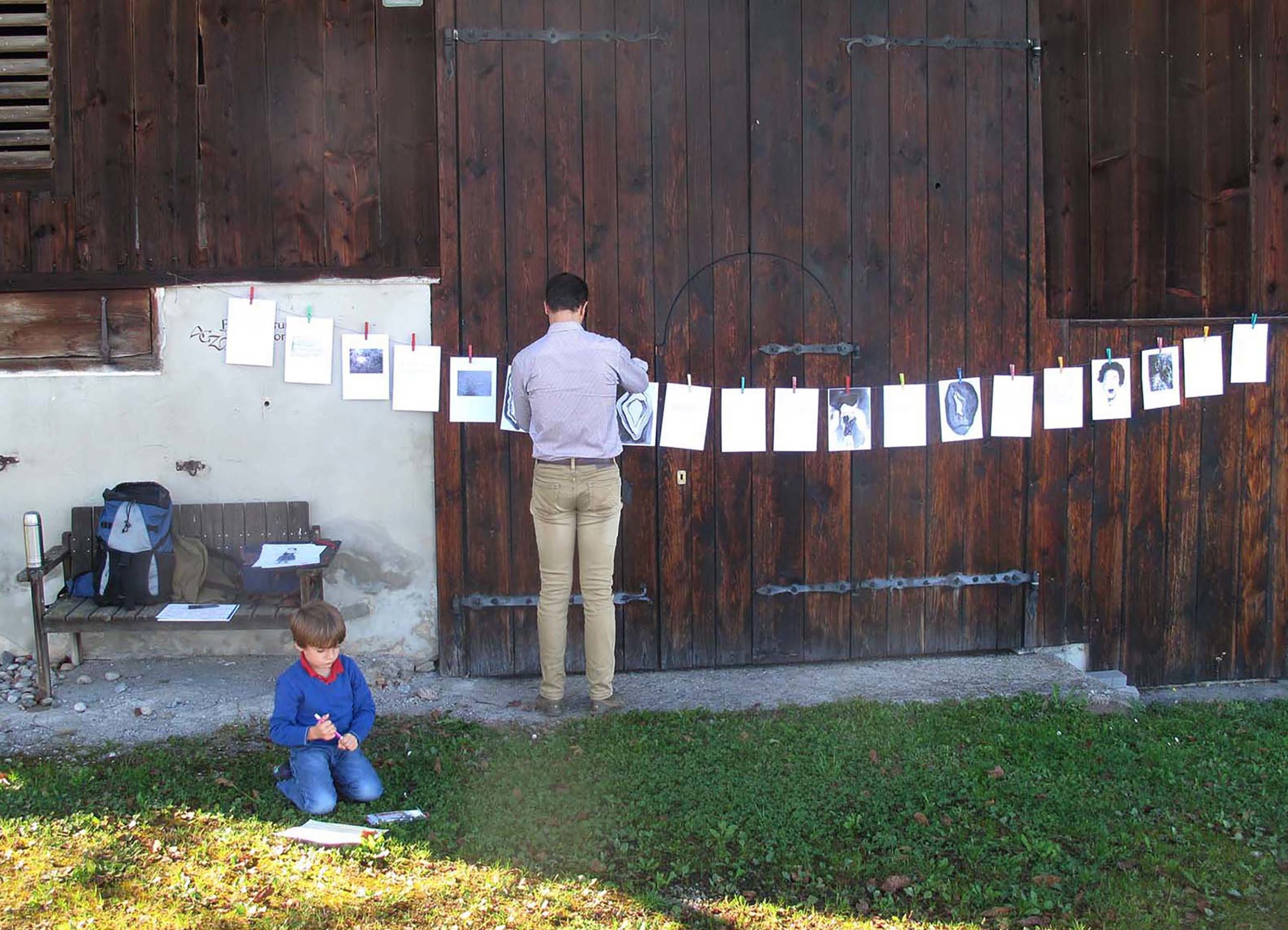 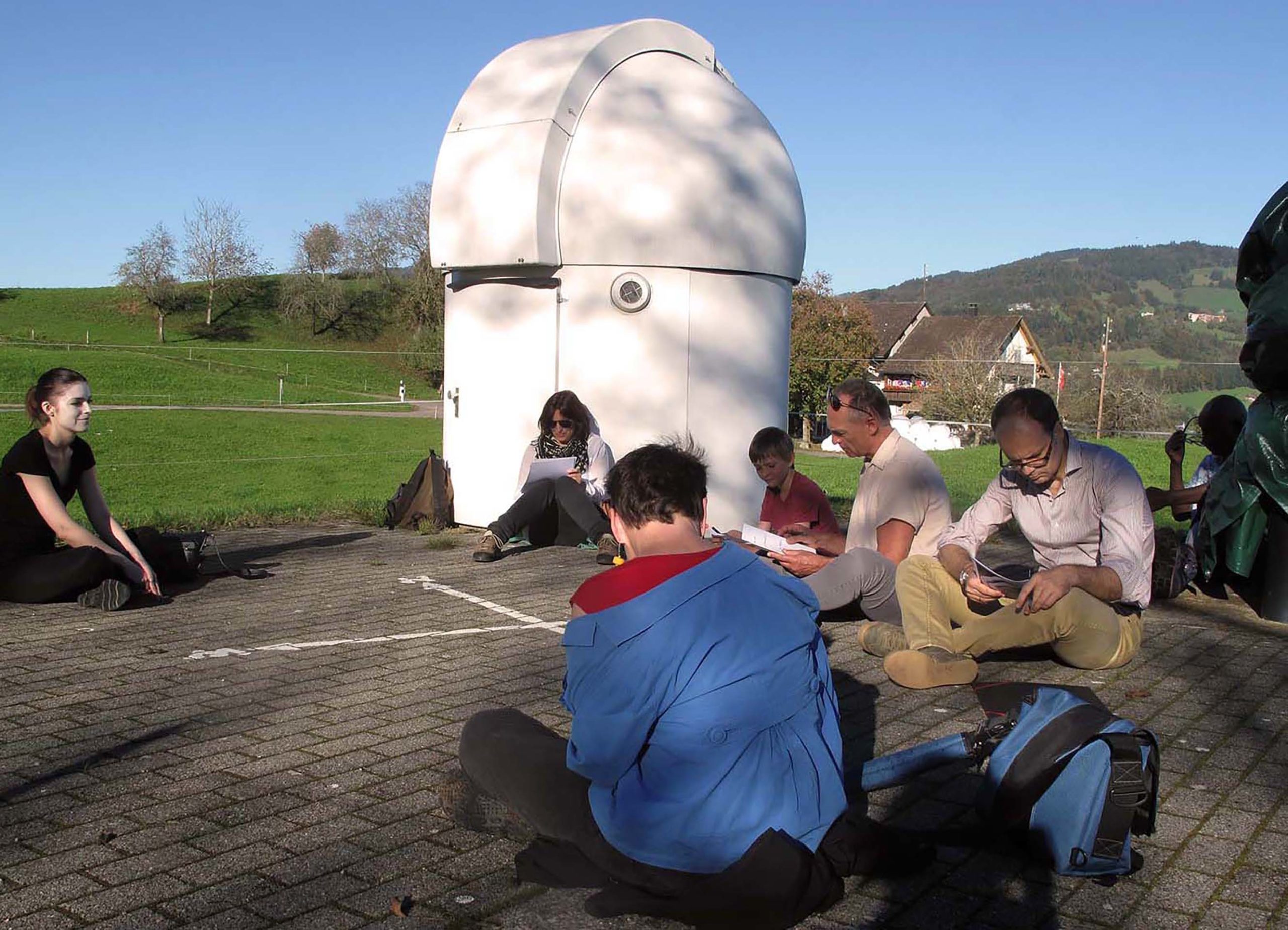 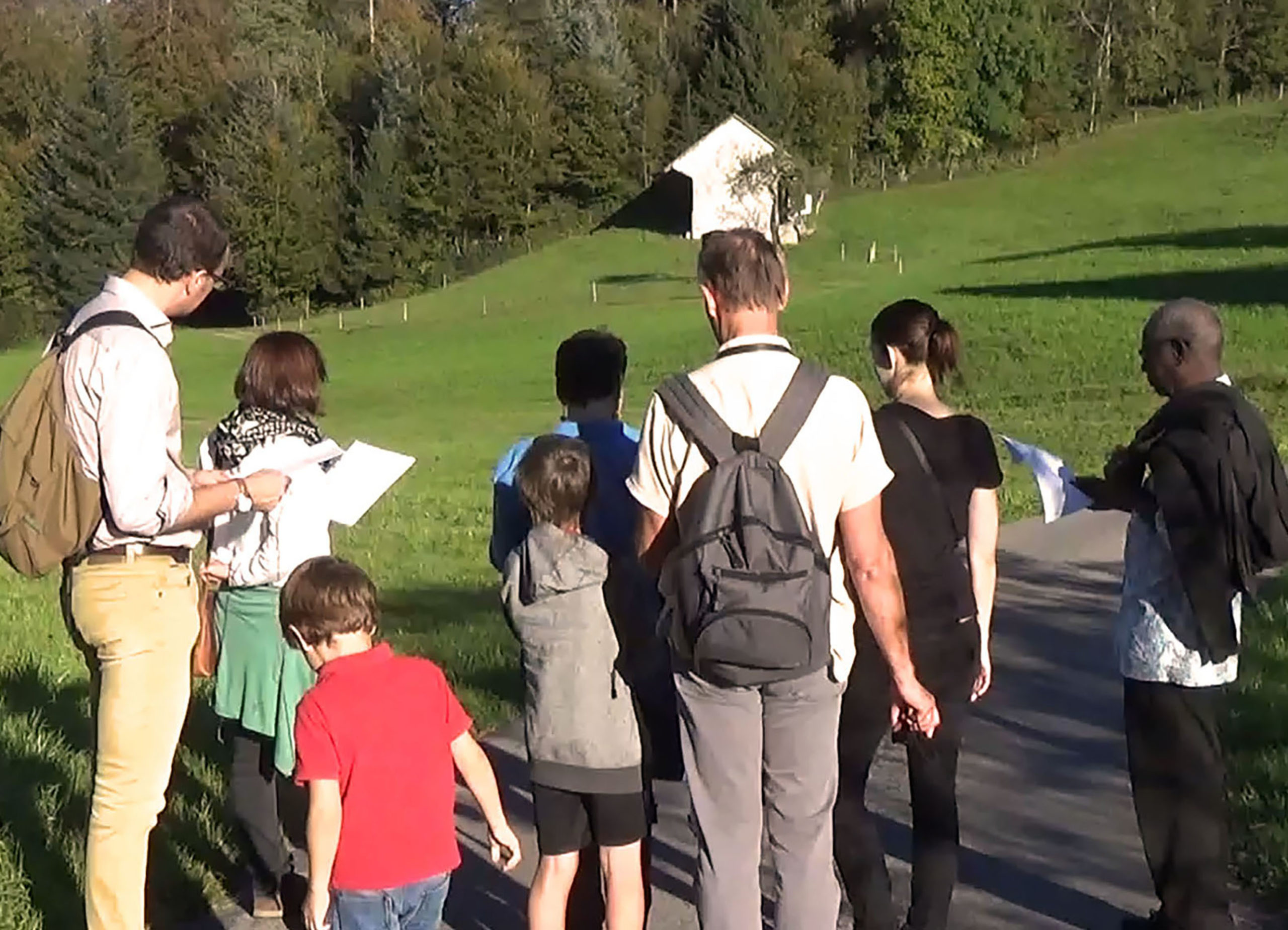 Originally my proposal for the artist on a hill residency in a small village
in Switzerland was to create a herbarium of my lost language, in consideration of the changing „timbre“ in my mother tongue. The sound of my voice ran like a golden
thread through my residency time, but while I was there the language itself slowly moved out of the main focus of my research.

Surrounded by the mountains I remembered the feeling of listening to my own voice and its echo, mirrored back by the mountains. The echo as an acousmatic voice started to attract my interest, because I needed to strengthen my voice to be able to listen to
my echo.. Only a solid, strong voice will be able to get a response. An echo provokes a dialogue with oneself as with others who are close by. Nature gives you the platform to communicate and my main focus concentrated on this triangle between nature, voice and the others (human beings).

Two questions occupied me: to whom belongs this voice behind the mountain? Me? In my imagination I created a persona whom I do not know, whose identity remains veiled until the moment I create a space for an encounter. My second question in consequence was, why am I frightened to hear my own voice? Without voice there is no echo. I see the voice, which exceeds language and meaning, as a research subject, which connects the bodily with the rational capacities of human beings.

At the Echo- walk, performed in the hills around the village, I invited a group of people to go with me on a walk and gave them the possibility to meet (their) echo.
When we reached the second spot of our walk, they were asked to reflect on their experience and to write it down on a piece of paper, which they then read to the others. This was followed by a discussion. At the last spot of our walk people entered into a dialogue with the thrown back words of an echo.

The field trip invited to discover and to listen to oneself. 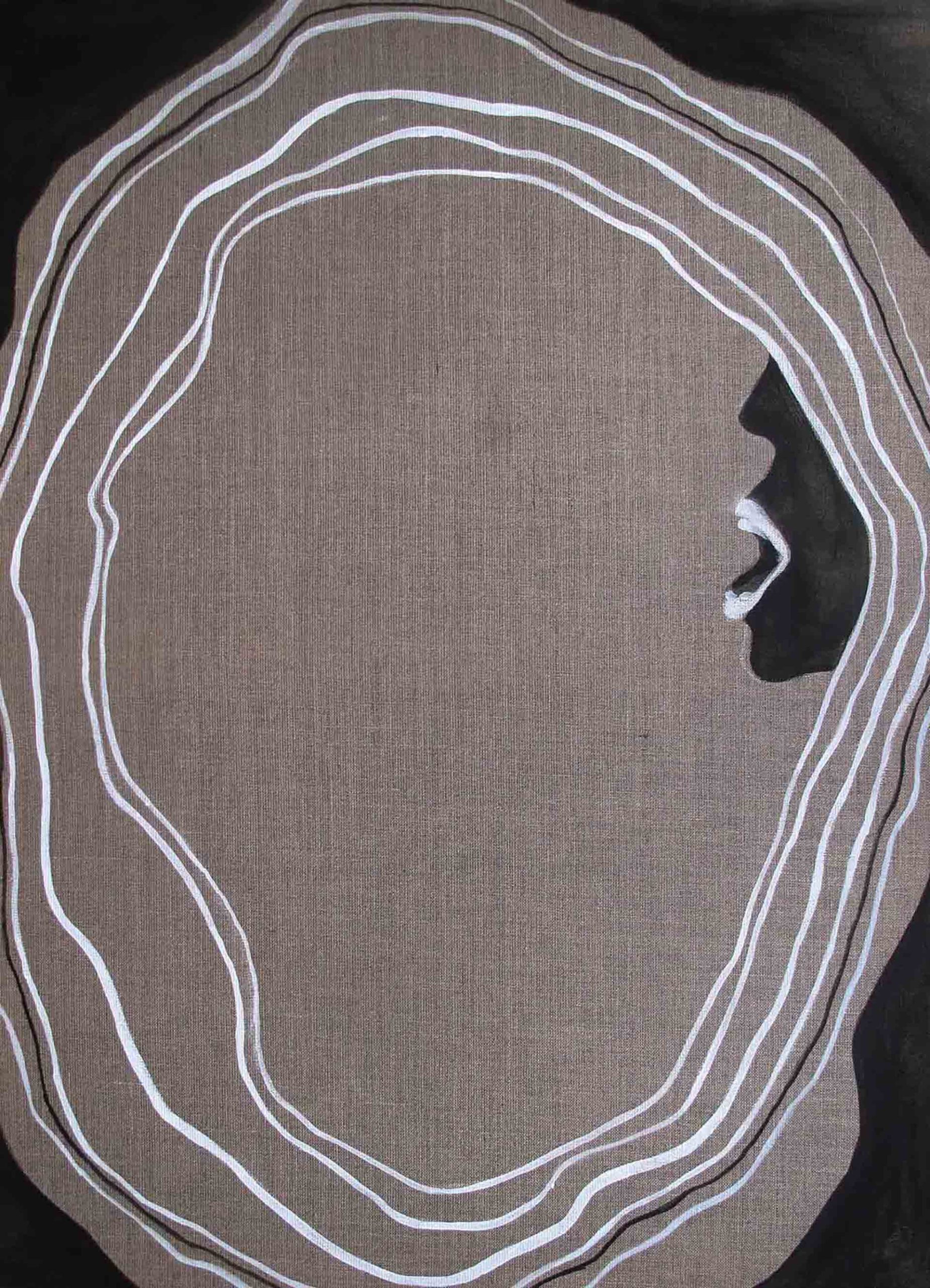 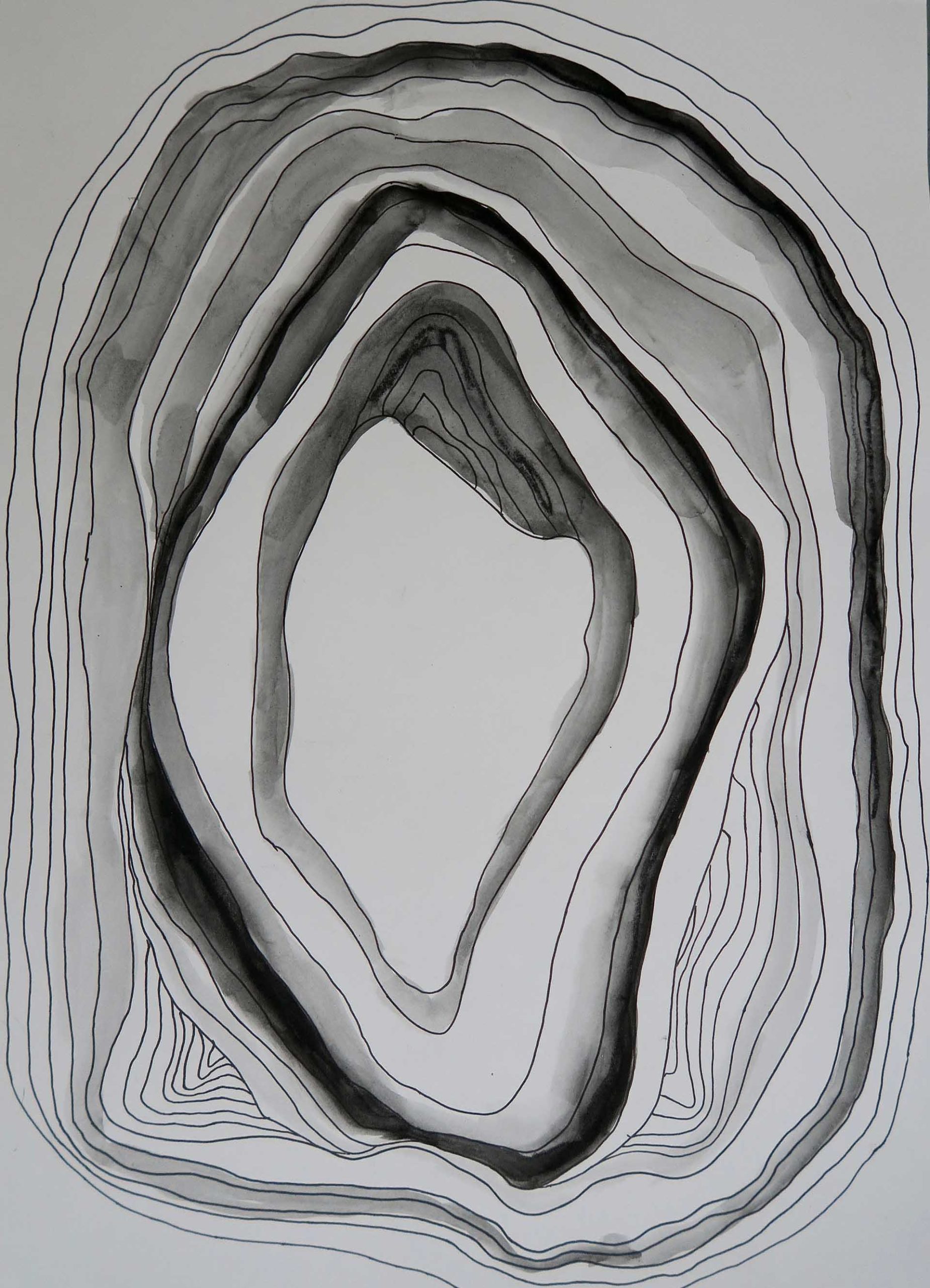 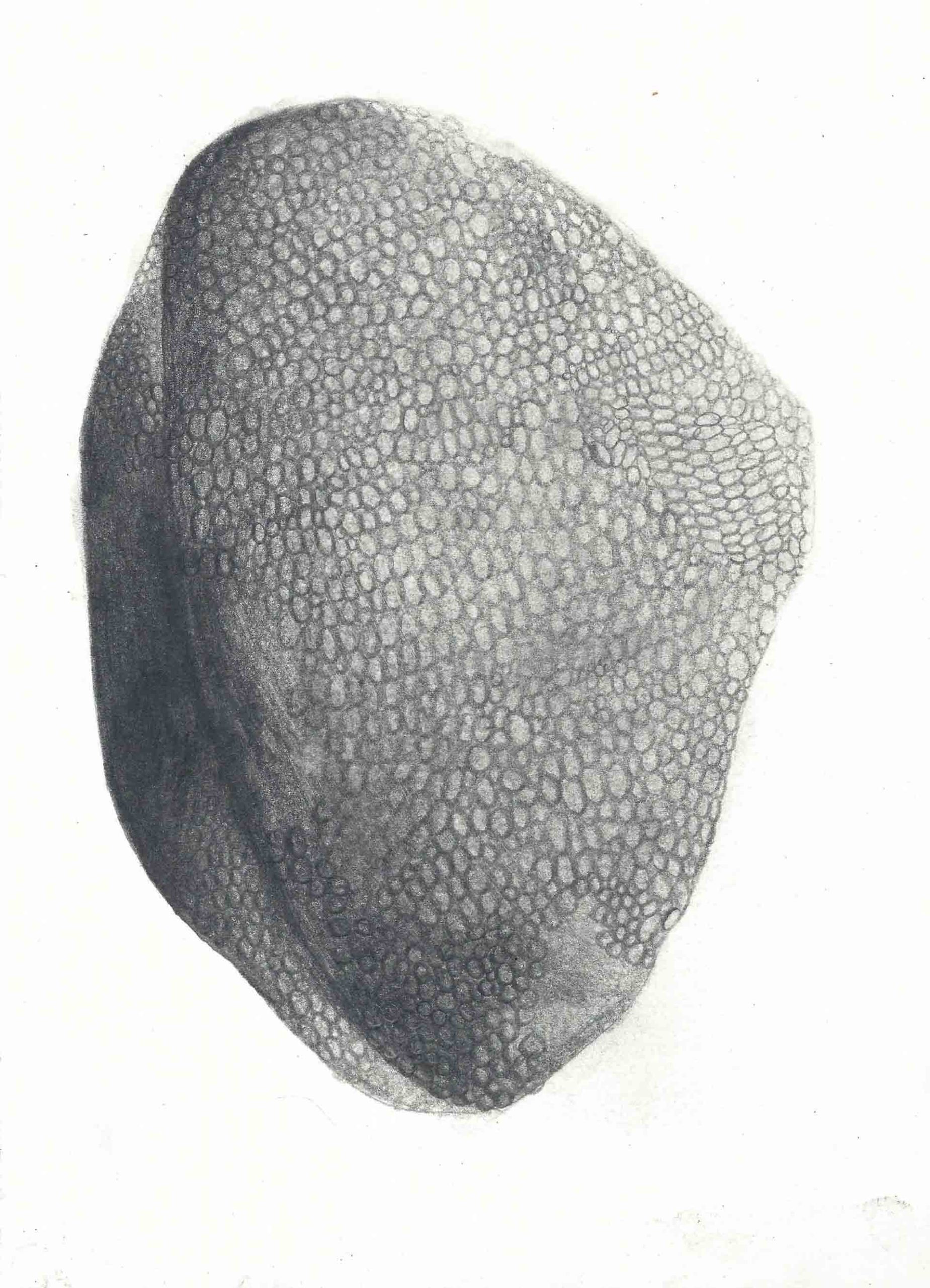 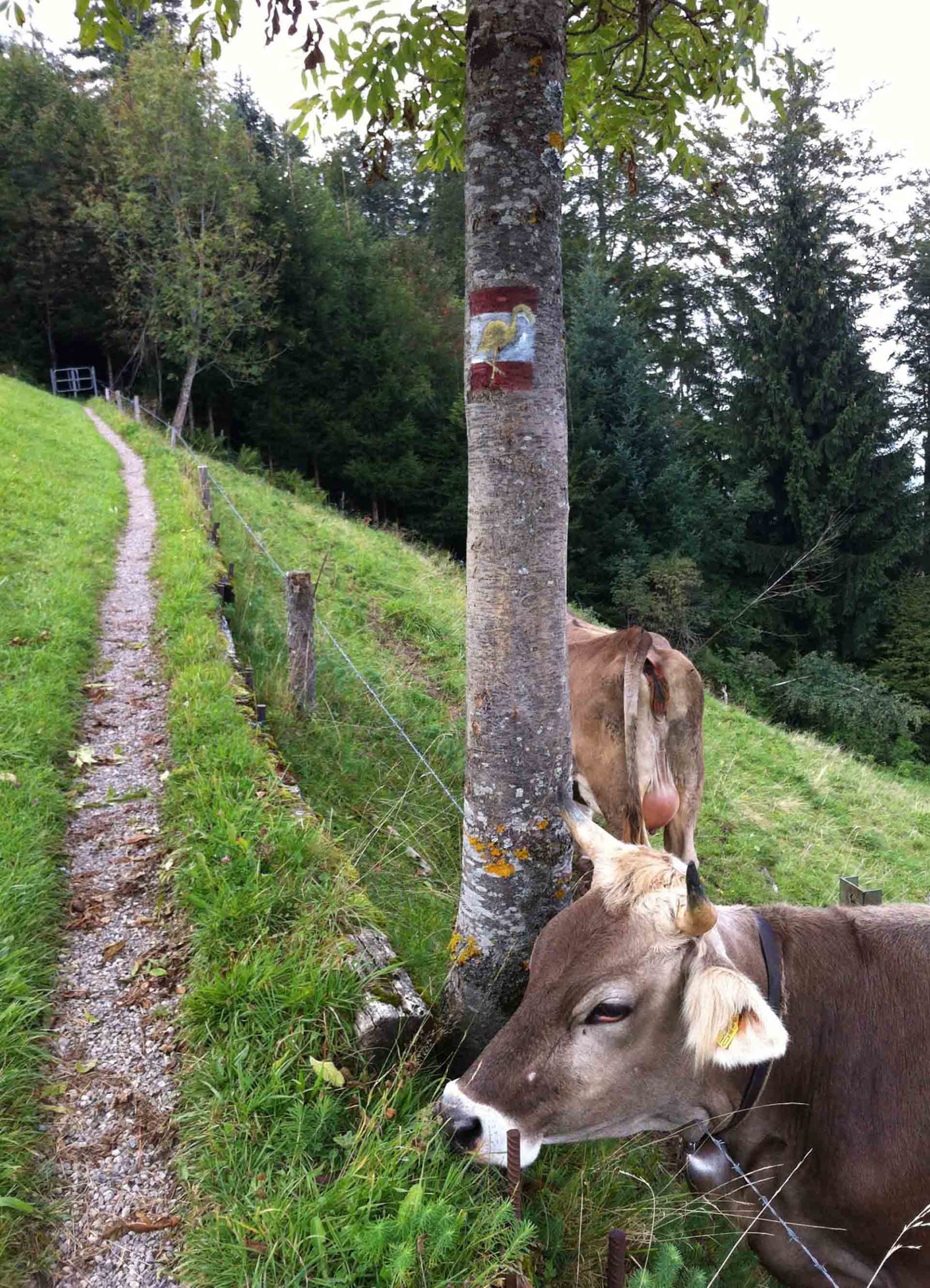 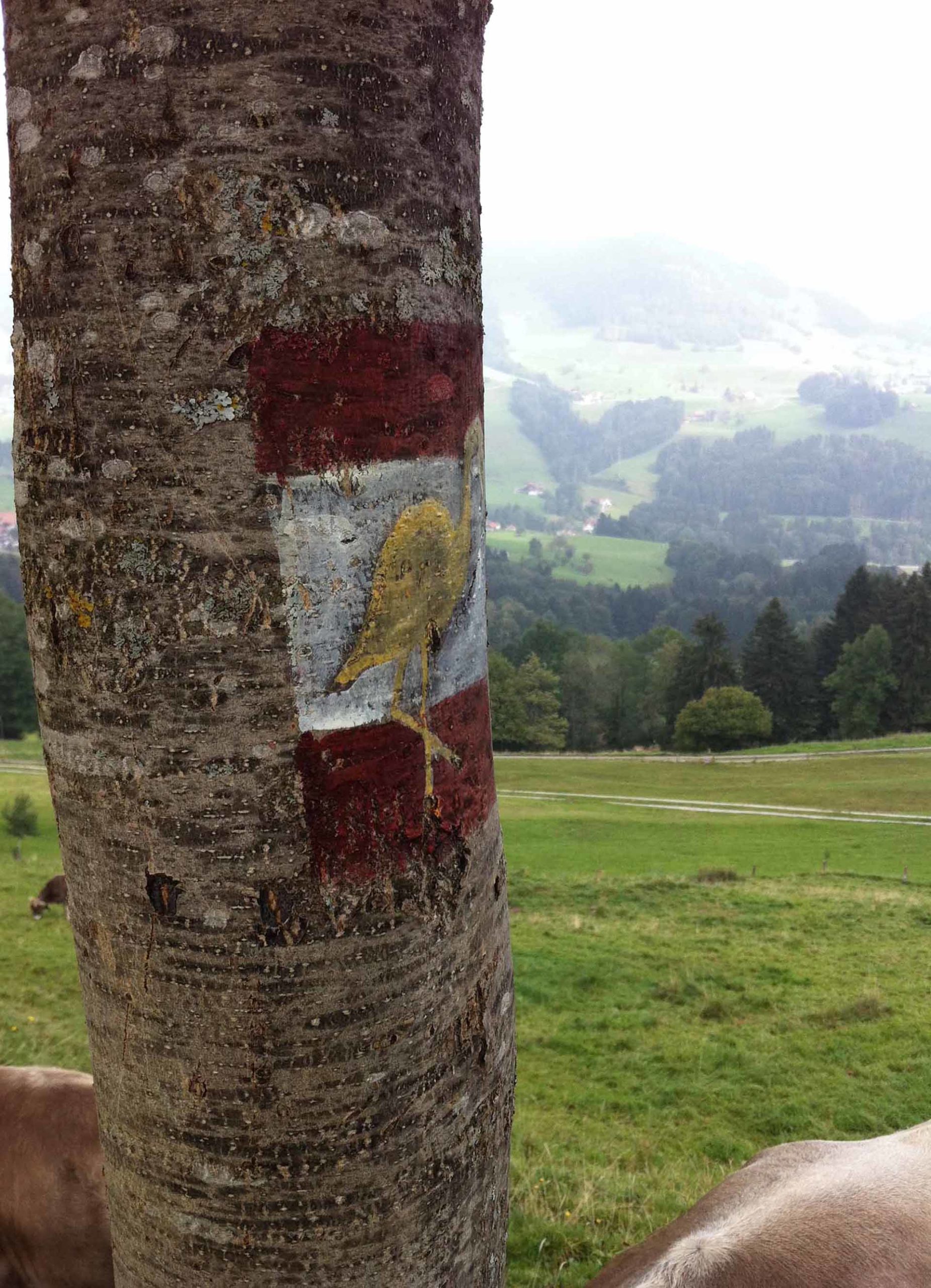 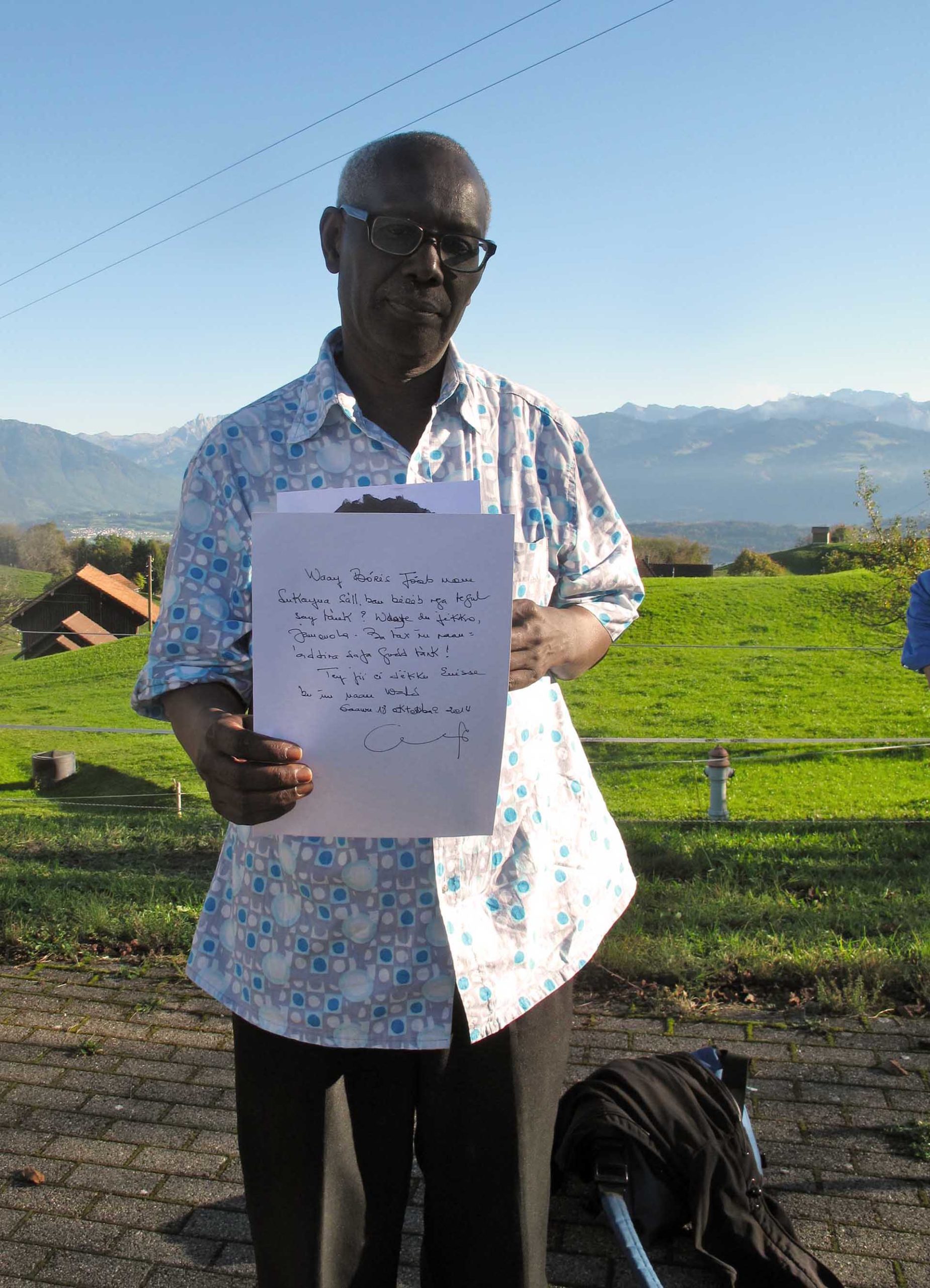 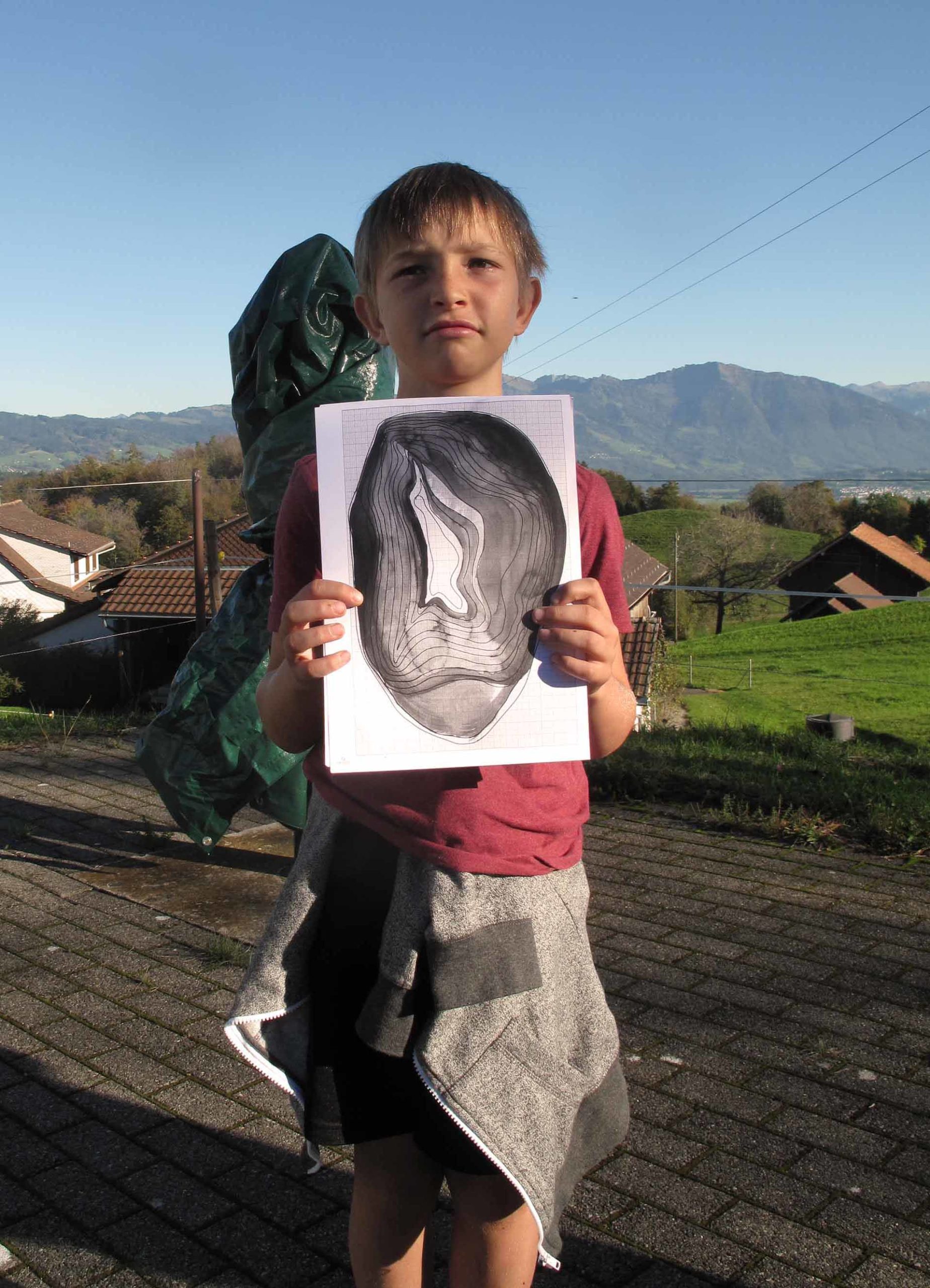 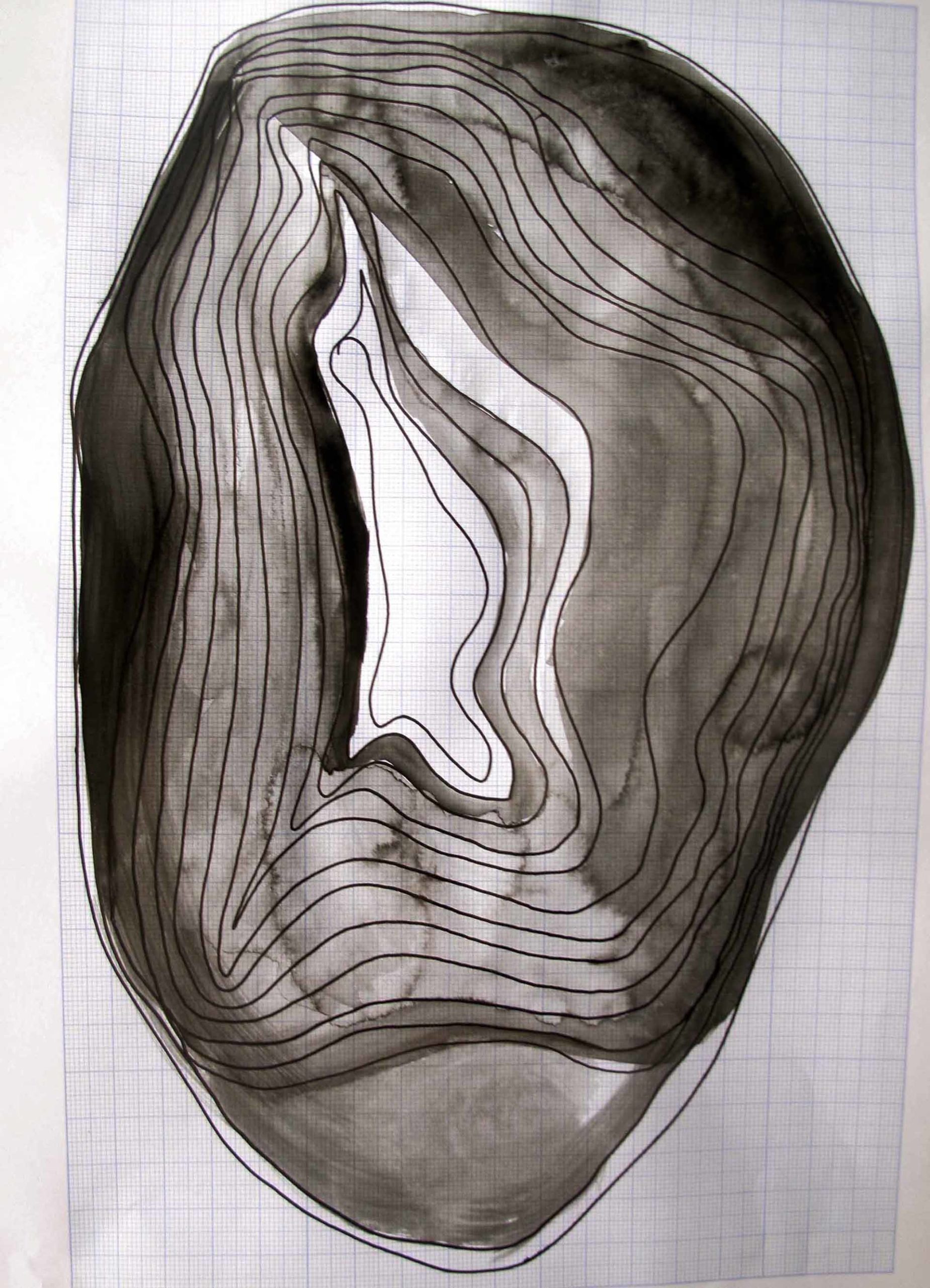 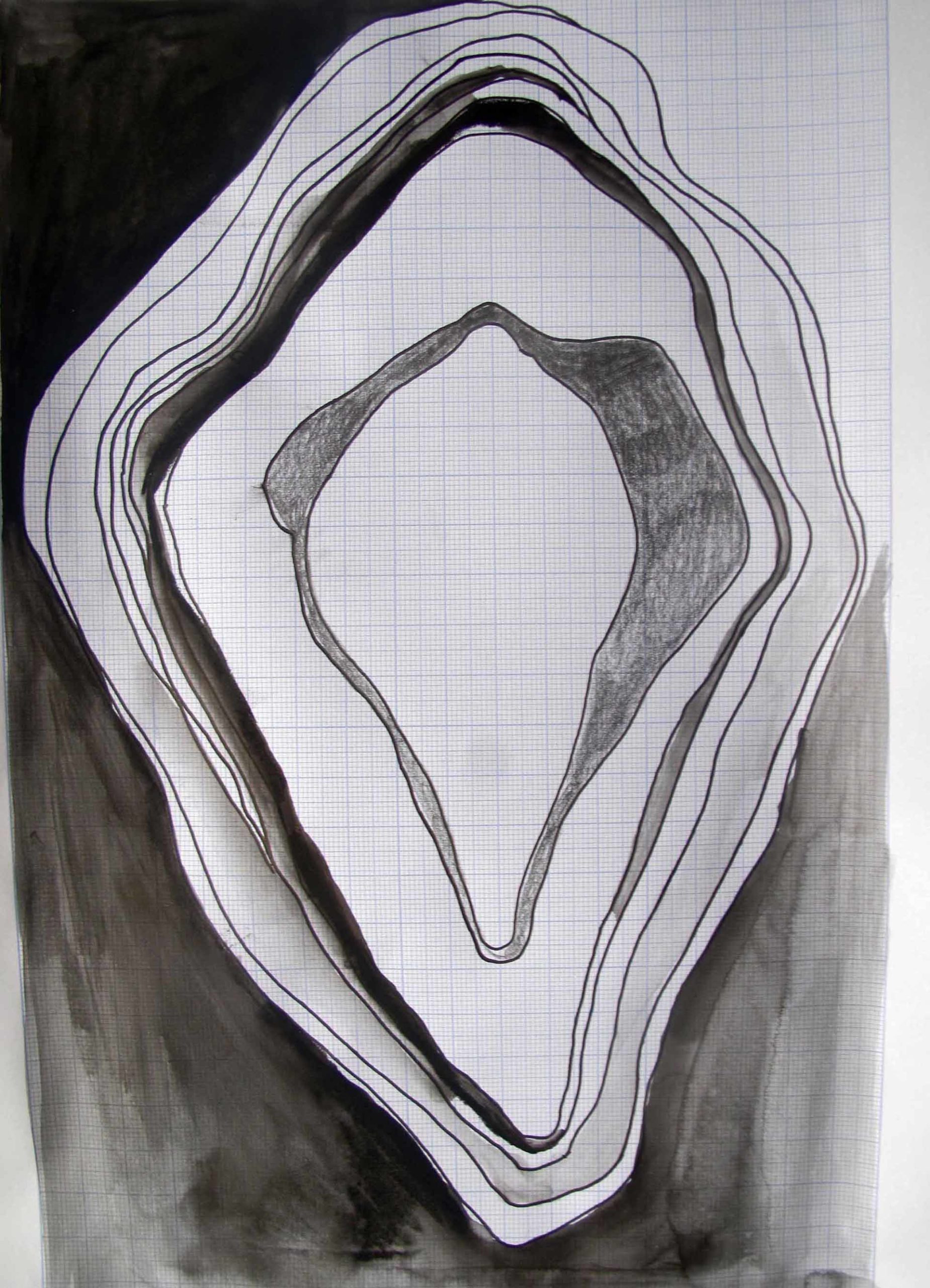 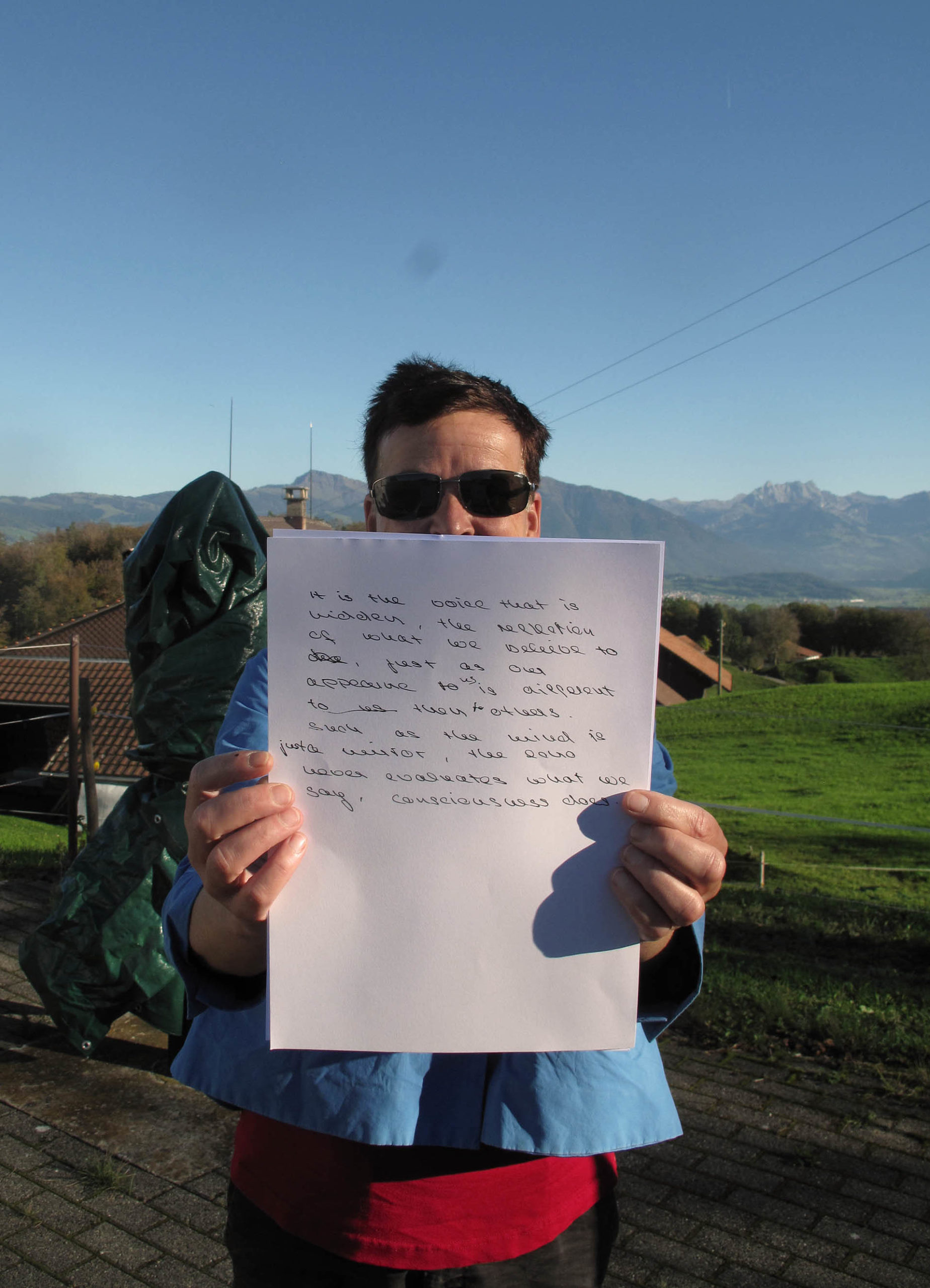 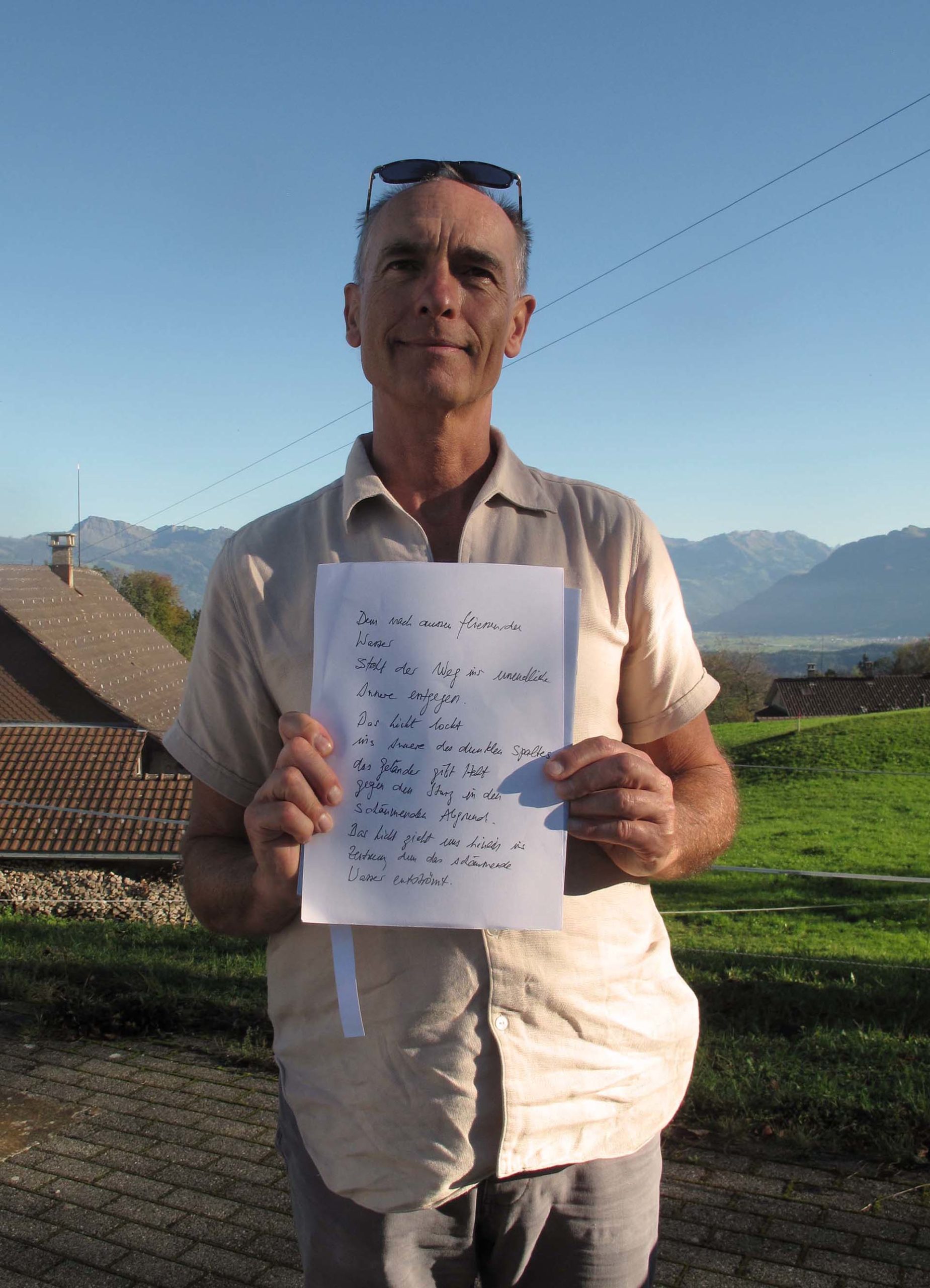 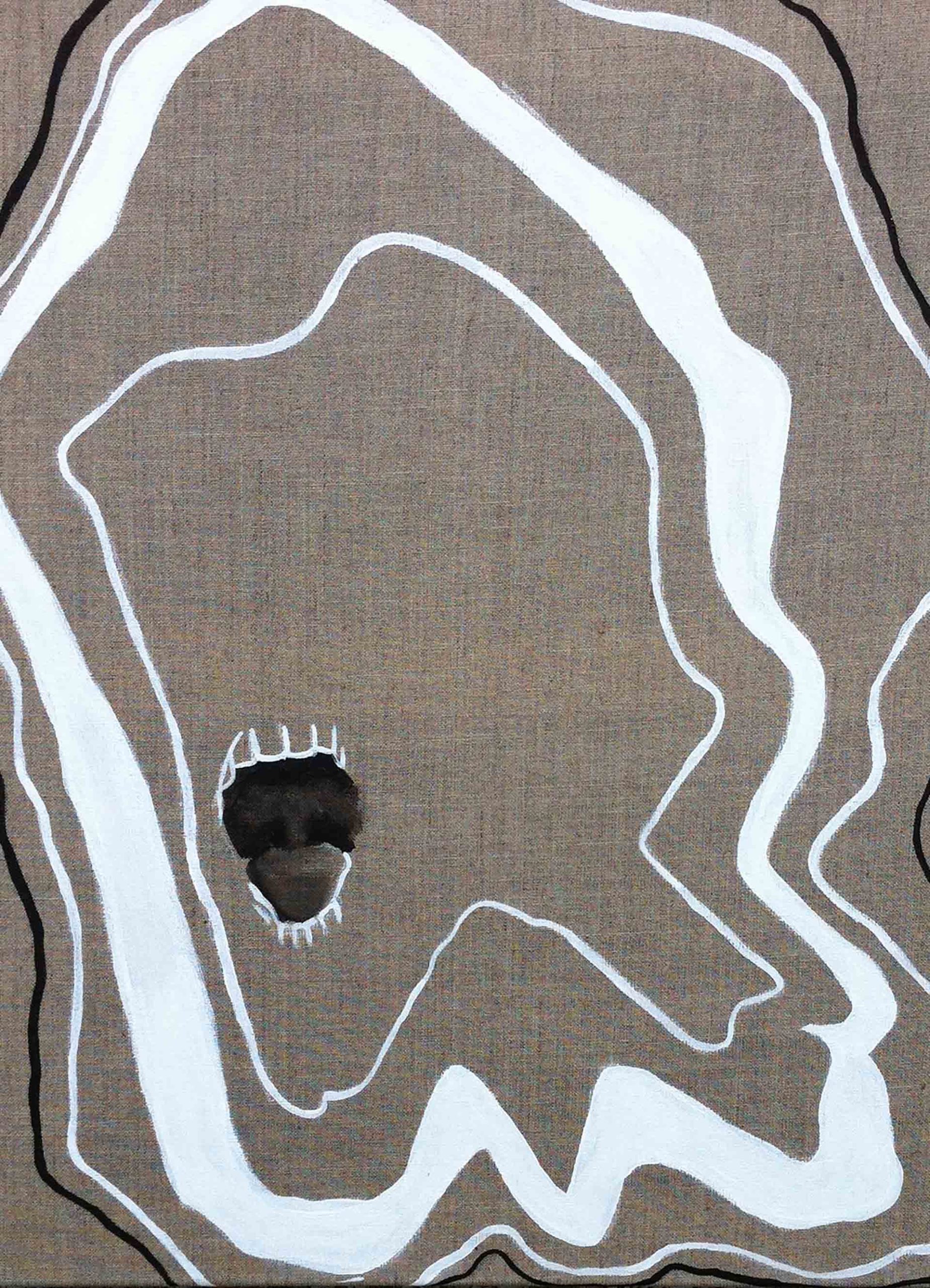 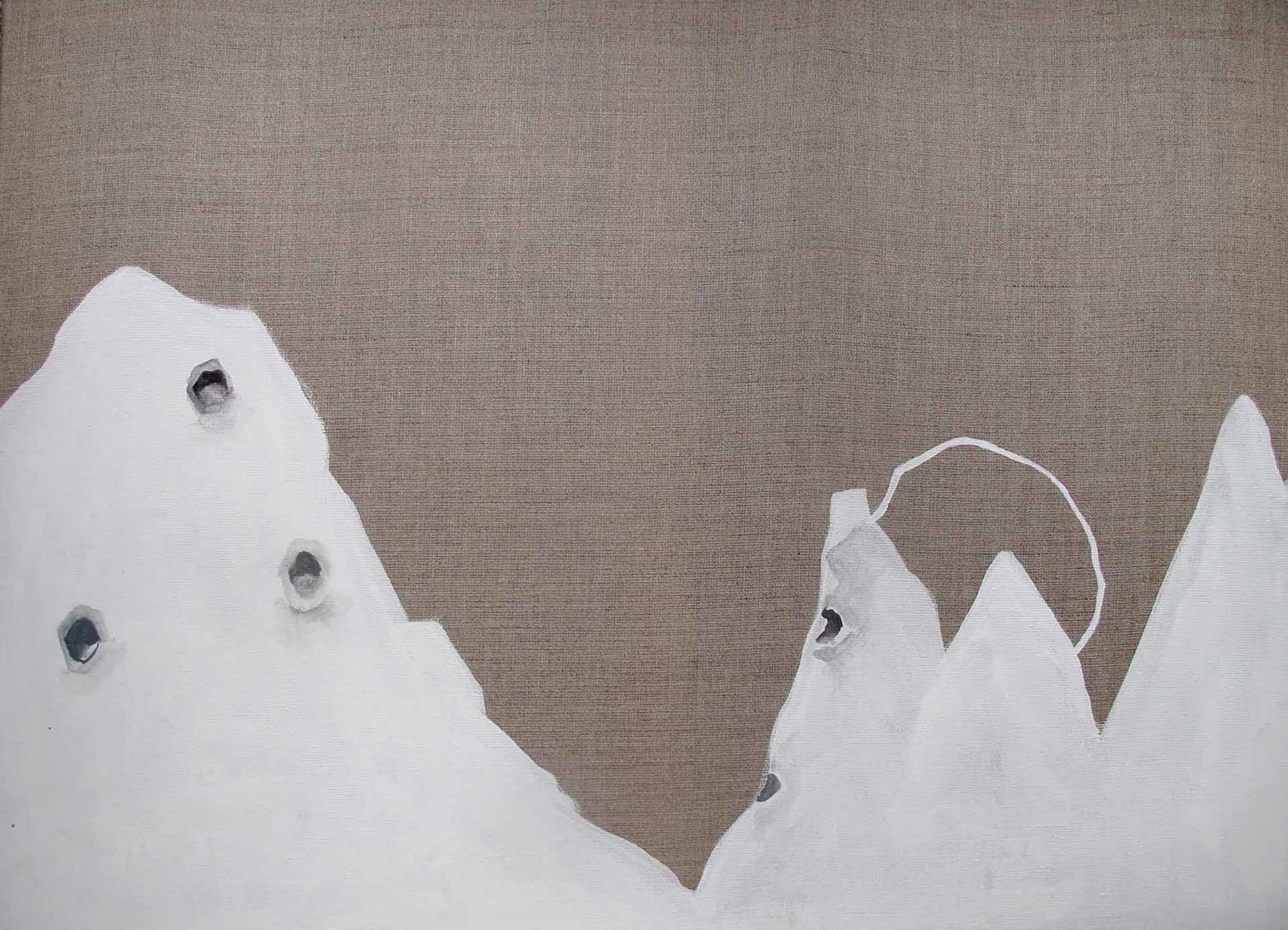